Where Is Duane Owen Now? 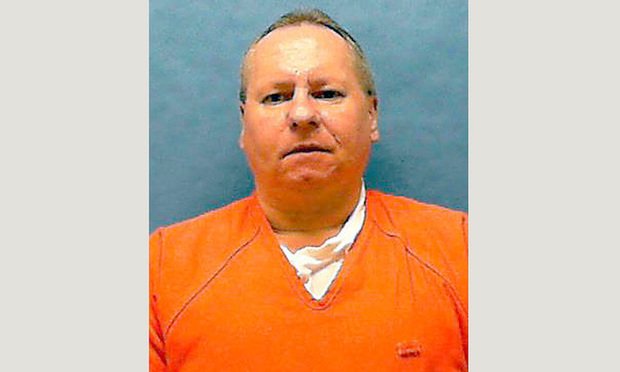 Investigation Discovery’s ‘Your Worst Nightmare: He’s Out There’ chronicles the heinous 1984 rape and murder of 14-year-old Karen Slattery while she was babysitting for a neighbor in Delray Beach, Florida. Her killer, the intruder of the home, left behind no trace that directly pointed towards who he was or why he did what he did. But thankfully, months later, a confession changed everything, determining beyond a reasonable doubt that Duane Owen was the one responsible for it all. So now, if you’re here curious to know more about him and his current whereabouts, you’ve come to the right place.

Who Is Duane Owen? 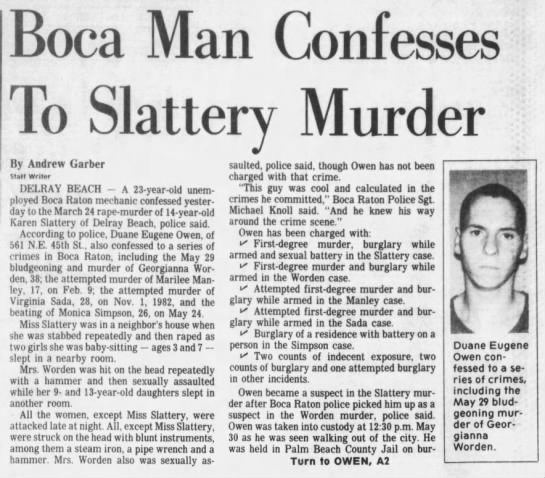 Duane Eugene Owen, born February 13, 1961, is a convicted felon, murderer, and sex offender. Apart from Karen Slattery’s slaying, which took place on March 24, 1984, he is also responsible for the death of a single mother, Georgianna Worden. Sometime during the late night or early morning of May 29, 1984, Duane forcibly entered the latter’s home and hit her with a hammer as she slept, causing her to pass away. He then sexually assaulted her corpse and left her to be found by her children the next morning as they prepared for school. Both the brutal killings were “substantially similar” in manner.

That same day, on May 29, Duane was arrested on unrelated burglary charges and outstanding warrants for failure to appear in court, which led the authorities to look into him at a deeper level. Over the next few weeks, he was questioned about various crimes that they believed he committed, which included the two murders. And on June 21, during separate interrogations, Duane confessed to both, giving harrowing details that left no doubt that he was the killer. His fingerprint was also found on a book in Georgianna’s home, and his footprint was similar to the one that was at Karen’s crime scene.

Where Is Duane Owen Now? 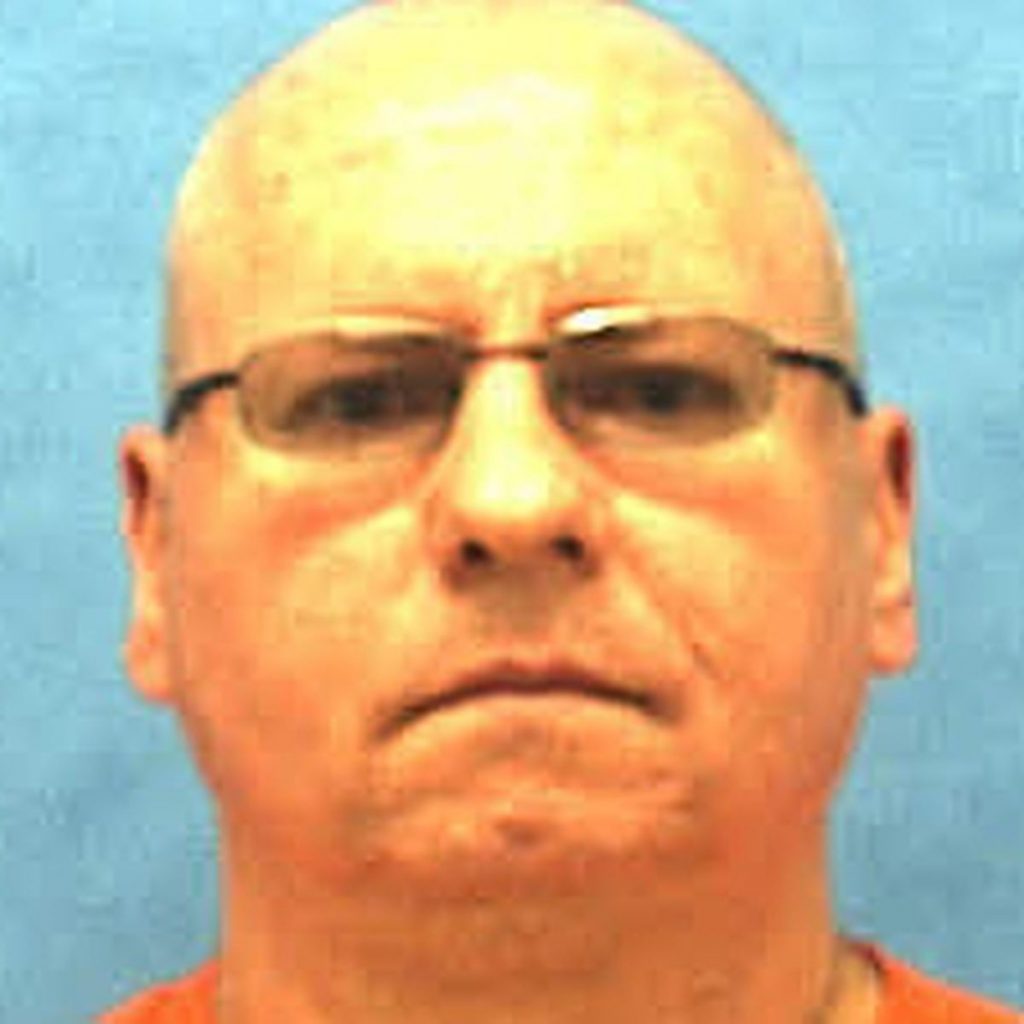 In both cases, Duane Owen was charged and arrested for first-degree murder, sexual battery, and burglary of a dwelling with intent to commit sexual battery inside. He stood trial for them separately but was convicted and sentenced for both in the same manner, with the jury recommending the death penalty with a vote of ten to two. Duane filed a direct appeal to the Florida Supreme Court after his conviction on the grounds that his Sixth Amendment right had been violated during interrogation. But his request was dismissed, and his conviction was upheld. Over the years, Owen has filed various other appeals, but they have all been denied.

Most recently, because the United States and Florida Supreme Court ruled that the state’s process for sentencing people to death was unconstitutional in the past and required a unanimous jury, Duane became eligible for resentencing. In 2019, he filed an appeal, where he was not arguing his innocence but was just expressing his wish to save his own life. After reviewing both cases earlier this year, a circuit judge denied Duane’s request to vacate his death sentence. But he has appealed the verdict once again. Therefore, while the motion continues, Duane Owen, at the age of 59, remains incarcerated at the Union Correctional Institution in Florida.