Karina Perlaza From Designing Miami: Everything We Know 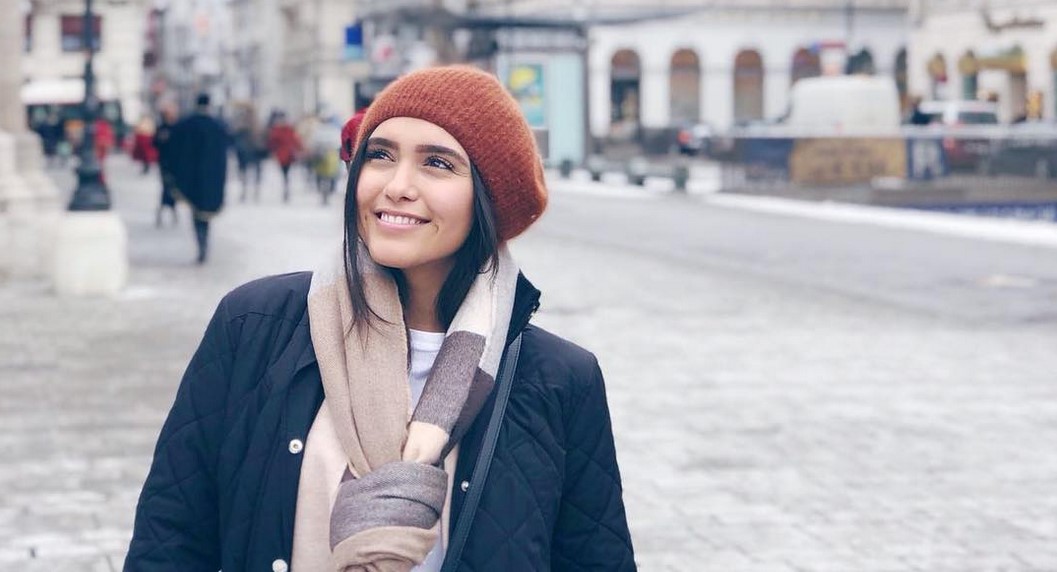 Netflix’s ‘Designing Miami‘ documents how married couple Eilyn and Ray Jimenez run their interior design agencies in Miami. Interestingly, both head different agencies and love to compete against each other in the professional sphere while also aiming to be the best in the city. Likewise, Karina Perlaza is introduced as an integral employee of Eilyn’s agency, Sire Designs.

Karina fulfilled the role of an interior designer at the time of filming, and Eilyn was in awe of her ability to close out deals. Moreover, the former put on a no-nonsense attitude at work, increasing the viewers’ curiosity about her life. Well, with people clamoring to know more, here’s everything we know about Karina Perlaza.

Although Karina hasn’t talked much about her childhood, she seems to have grown up in a loving family and has maintained a strong bond with them. Friends and family surrounded her during her growing years, and she still manages to take time out of her busy schedule to spend with her loved ones. Furthermore, Karina is grateful for the love and support she received from her parents and believes they are responsible for whatever she has achieved.

Seemingly, Karina was interested in design from quite a young age and was determined to pursue it as a career option. Even though she never talked about her bachelor’s degree, the interior designer pursued a master’s degree in interior architecture at Florida International University between 2014 and 2019. Additionally, while studying for her master’s degree, Karina took on several internships and volunteer work, preparing her to face the professional world.

During her master’s degree, Karina interned at Behar Font + Partners, P.A., and the Interior Image Group. Besides, she began volunteering at  Box of Joy in 2017, a habit she has kept up. Soon after graduating from university, Karina joined Sire Design in July 2019 and has been thriving in her role as an interior designer. At the time of filming, Eilyn mentioned that she had been with her firm for around two and a half years, and she had gotten very good at her job in such a short time.

In fact, Karina is almost indispensable to the firm because she is highly proficient in handling clients and an expert at closing deals. Besides, she has always been extremely diligent in her work and has currently been promoted to the position of Lead Interior Designer. Not just that, Karina is quite an avid traveler, as her social media account is full of pictures from around the world.

Is Karina Perlaza Dating Anyone?

Unfortunately, Karina has always preferred to keep her dating life under wraps and hasn’t talked much about it in public. Nevertheless, there are no reports linking the reality star to someone special, and even her recent social media posts make the absence of a romantic partner quite apparent. Thus, considering recent developments, we believe that Karina is currently single and entirely focused on taking her career to further heights.

Read More: Camila Nunez From Designing Miami: Everything We Know