Camila Nunez From Designing Miami: Everything We Know 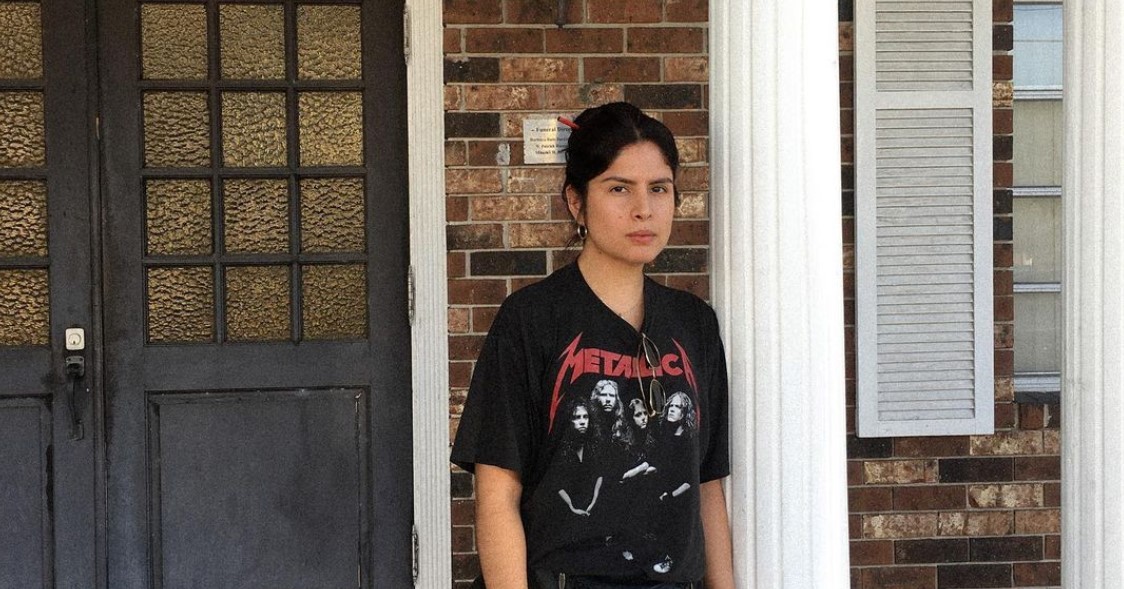 Netflix’s ‘Designing Miami‘ is an exciting reality show that opens a window into the lives of Eilyn and Ray Jimenez as they make a name for themselves in Miami’s interior design industry. Although the two and happily married, they prefer to head different agencies and compete with each other in the professional sphere.

As the show documents how each agency is run, we are eventually introduced to Camila Nunez, the youngest member of Eilyn’s team. While the latter initially took time to show her the ropes, the interior designer soon got the hang of it and became quite adept at her work. Moreover, Camila’s lively and cheerful attitude got fans interested to know more about her life. Well, fret not because here is everything we know about her.

Camila was born in Peru, and she and her family immigrated to the US when she was five. Adjusting to life in a new country was quite challenging for a 5-year-old, and on top of that, they were a family of about a dozen members who lived together in a single home. Even Camila’s parents worked hard to put her to school, and to this day, she remembers her father working in Burger King whereas her mother cleaned houses for a living. Regardless, they never stopped encouraging her to follow her dreams; hence, she was determined to make a name for herself, even if it was only to see the smiles on their faces.

On the show, Camila stated that for most of her life, people, especially her classmates in college, didn’t think much of her and believed that she would fail. Yet, instead of letting such hate get to her, she used it to strengthen her determination and often pulled all-nighters to get work done. Ultimately, Camila completed her Master’s degree in interior architecture from the Florida International University and was ready to face her professional life.

Incidentally, Camila’s first job was as a service manager at Chipotle, a position she held from May 2013 to November 2015. Subsequently, in March 2017, she became a design intern at Robert Soldo + Fernandez Berna Design before working as an interior architecture graduate assistant at Florida International University. In the meantime, she was also employed by The American Institute of Architects as the Lead Interior Course Coordinator.

Once Camila graduated from university, she picked up a job as a design intern at Hirsch Bedner Associates and earned some much-needed experience before joining Sire Designs in October 2020. Even at Sire Designs, her work has been praised by most, and she took on and completed a project all by herself under Eilyn’s guidance. Besides, readers should note that back in 2017, Camila and her friend co-founded Moodyhouse Vintage, an online lifestyle shop that the interior designer manages to date.

From the looks of it, Camila Nunez is in a loving relationship with Omar Perez. She had known him for over twelve years, yet the two got together recently and are very much in love. Camila even shared an adorable picture of the pair on social media and captioned it, “The sun shines brighter when you are around.” Furthermore, she and Omar have moved in together in a home in Miami, and we wish the couple the best for the years to come.

Read More: Valentina Leon From Designing Miami: Everything We Know