Valentina Leon From Designing Miami: Everything We Know 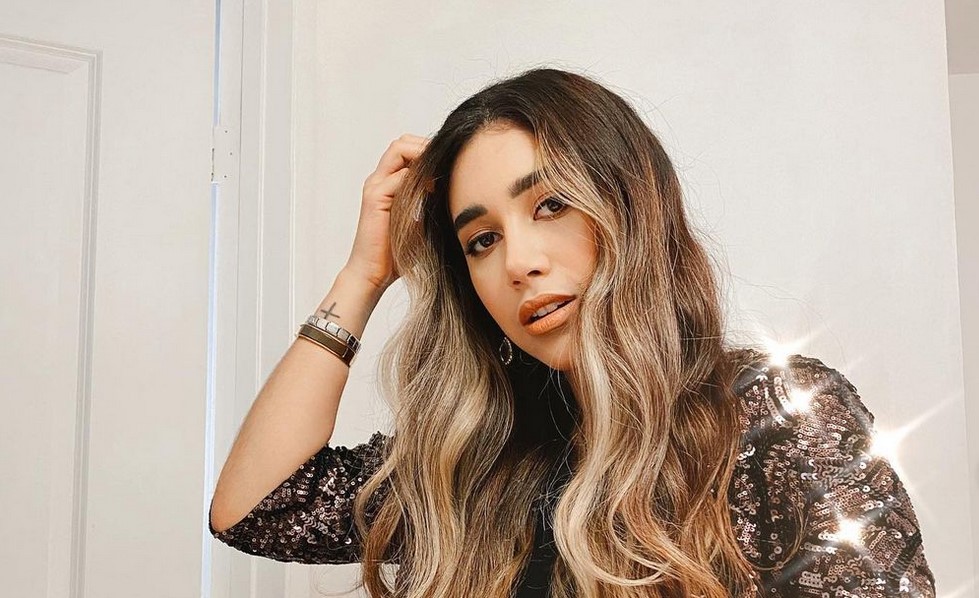 Netflix’s ‘Designing Miami‘ is an exciting design reality show that revolves around Eilyn and Ray Jimenez as they run their respective design agencies based out of Miami. Even though the couple is married, they are each other’s competitors in the public sphere, and the show authentically documents how both agencies are run.

Valentina Leon joined Eilyn’s interior design firm, Sire Designs, as an interior designer and soon became quite indispensable to the company. At the time of filming, she was fulfilling the role of the latter’s go-to person, which made fans quite curious about her life. Well, here’s everything we know about Valentina.

Valentina grew up in a loving and close-knit family, which helped her develop a deep bond with her close ones. From the looks of it, she grew up alongside a few siblings and has remained in touch with them to this day. In fact, she often posts about her loved ones on social media and is highly fond of her niece.

Incidentally, Valentina credits her parents for the success she has achieved and mentioned that they were the ones who encouraged her to chase her dreams. Moreover, her mother always inspired her designs, and the interior designer mentioned that she fell in love with fashion and design at a young age while playing with the latter’s shoes, makeup, and accessories.

After high school, Valentina pursued a bachelor’s degree in interior design from The Art Institutes, Atlanta. Once she recognized her love for design and fashion, the reality star was determined to turn her passion into a living. Thus, encouraged by her family and friends, she began fashion blogging in 2017 and soon earned some much-deserved fame.

In fact, when talking about her end goal as a blogger in a 2018 interview with Voyage MIA, Valentina said, “I love showing my style and my way of dressing so that the people who follow me feel inspired to try new styles and above all, to be themselves. The important thing about this is to inspire people to believe in themselves, their style, their way of thinking, and being real.”

When Valentina started her fashion blog in 2017, she wanted to express her views and ideas to the world. However, it did not take long for her to get famous, and soon her blog was read by thousands of readers daily. In the interview mentioned above, Valentina further talked about her blog and what it meant to her and said, “For me, it is more than anything a platform to express and externalize what I really love that is fashion, also, to show my lifestyle and projects. I feel that I do it in the most real, sincere, and above all, with a lot of love. I really hope to continue inspiring and, little by little, to grow this family.”

Valentina faced several obstacles in the initial days, yet she remained authentic to her style and was recognized in due time. Apart from her identity as a fashion and lifestyle blogger, she is an integral part of Sire Designs and has completed four years in the company. She stated how Sire took on small projects when she arrived but slowly graduated to million-dollar contracts. Valentina’s dedication and attentiveness did not go unnoticed, as Eilyn has since promoted her to the position of Lead Interior Designer.

In July 2021, Valentina married her longtime boyfriend, Carlos Paez, and the two appear to be very much in love. They reside in Miami, and although Carlos prefers to keep his life under wraps, Valentina loves expressing her love for him on social media. In a post commemorating their first anniversary, she couldn’t help but gush about her husband and even mentioned that she looked forward to spending a lifetime with him. It is heartwarming to witness their love, and we hope the couple remains happy for the years to come.

Read More: Eilyn Jimenez From Designing Miami: Everything We Know