Is Katherine Ryan Married? Does She Have Kids? 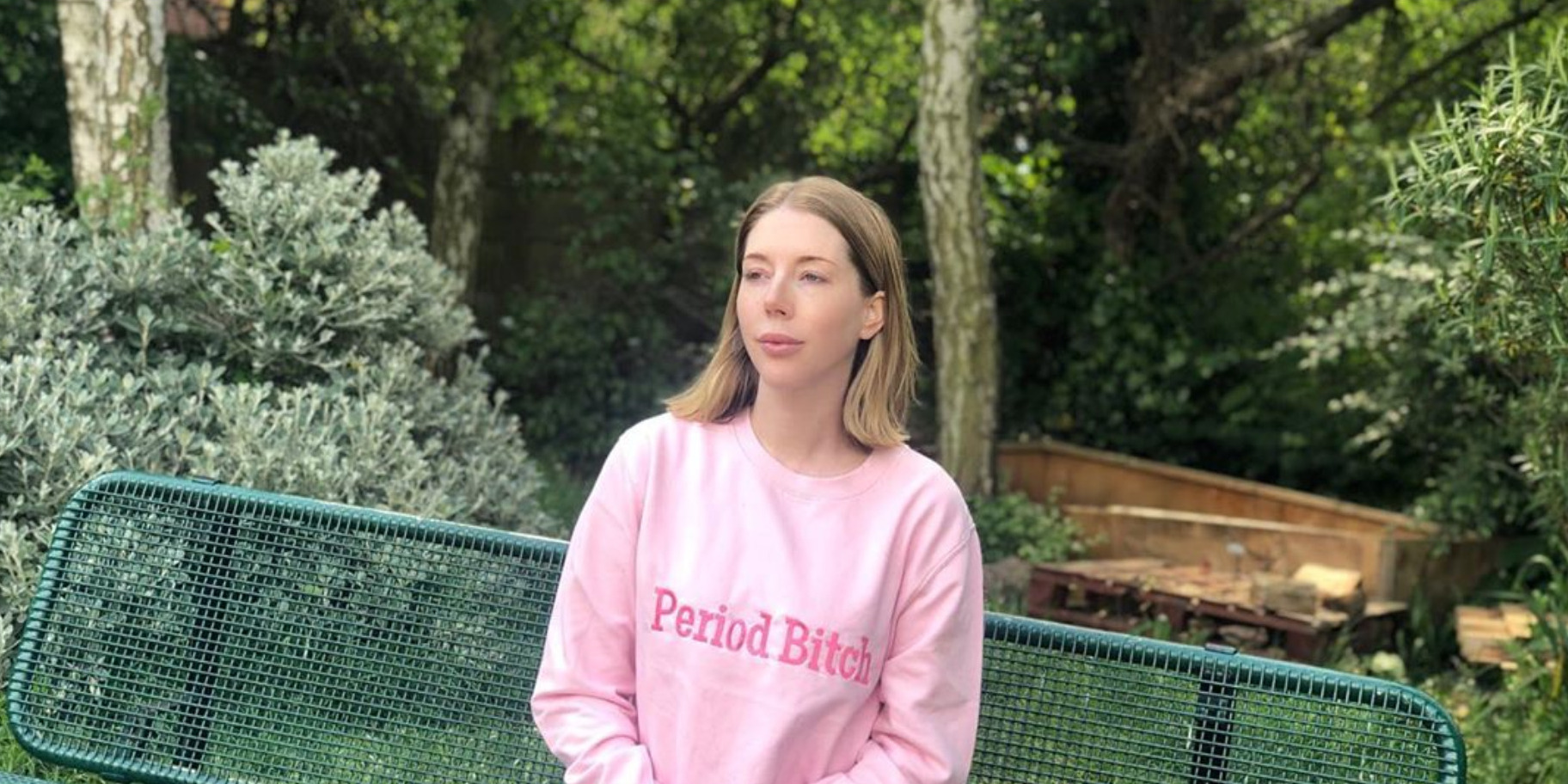 Often touted as the queen of confessional comedy, Katherine Ryan is one of the audaciously bold comedians and actors in the United Kingdom. Her appearances on several British panel-shows like ‘8 Out of 10 Cats’ and ‘Would I Lie to You?’ catapulted her into the world of mainstream television, earning her shows like ‘Campus’ and ‘Episodes.’ As a comedian, Katherine is best known for BBC’s ‘Live at the Apollo,’ and Netflix’s stand-up specials ‘Katherine Ryan: In Trouble’ and ‘Katherine Ryan: Glitter Room.’

Her caustic punchlines and strong material that addresses racism, sexism, life as a single mother, and other relevant topics have scored her a solid fanbase. Katherine’s latest Netflix series ‘Dutchess’ is amassing a lot of attention from her fans, as it lifts the curtain and gives a peek into her real life. From working at Hooters as a corporate trainer to becoming a widely-known comedian, Katherine has surely come a long way. If you’re curious to know more about Katherine’s personal life, you’re at the right place!

Katherine Louisa Ryan was born on June 30, 1983, to Finbar and Julie McCarthy in the city of Sarnia in southwestern Ontario, Canada. Her father is a drafting technician who runs an engineering company, while her mother is the owner of a company that offers IT consulting services. Katherine is the eldest of three sisters. As her father is originally from Ireland, Katherine and her three sisters would often visit their grandparents in Cork, Ireland, while growing up in the Imperial City.

Unfortunately, things didn’t work out between her mother and father and they separated when Katherine was just a teenager. Upon turning 18, Katherine left her house to pursue a degree in city planning from the University of Toronto. While studying, she took up a job at Hooters and continued to work there as a corporate trainer until after her graduation. Side by side, Katherine also took up open mic gigs to hone her comedy skills, with full support from her mother.

Katherine moved to the United Kingdom in 2007 to explore the country at the insistence of her then-partner, who she doesn’t want to name. In 2008, she decided to settle in the U.K. permanently. The couple took their relationship to another level when they welcomed an adorable daughter, Violet, into their lives. When Violet was just 2-years-old, Katherine split from her baby-father after finding out that he cheated on her.

Despite their separation, Katherine claims that she shares a cordial co-parenting relationship with Violet’s father. Katherine shares a sisterly bond with her daughter and refers to her as the love of her life. Although she has just one kid, the comedian is open to having more kids in the future but only when the time is right. After living as a single mother for many years, Katherine chanced upon her childhood sweetheart, Bobby Kootstra, in 2018, when she was in Canada, shooting for an episode of BBC’s ‘Who Do You Think You Are?’

A year after their reunion, Katherine and Bobby entered into a civil courtship in Denmark, in the presence of her daughter who was initially opposed to the idea of sharing her mother with someone else. Thankfully, Bobby found a way to Violet’s heart with his caring and supportive nature and won her vote. Before reuniting with Bobby, Katherine dated actor and presenter Jeff Leach for a while and was also in an on again-off again long-distance relationship with LA-based comedian Alex Edelman.

Read More: Is The Duchess a True Story?