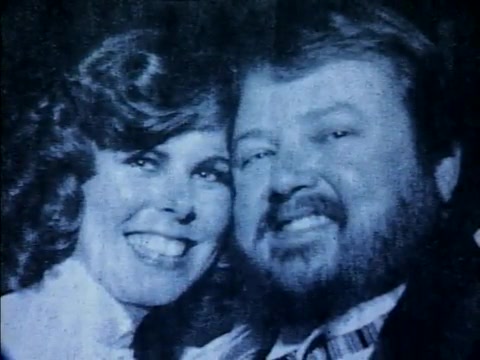 As the title suggests, Investigation Discovery’s ‘The Perfect Murder’ is a true-crime series that delves deep into those harrowing cases where ingenious killers almost got away with their offenses. With investigators hitting dead end after dead end, it highlights how some matters are indeed immaculate, that is until a single piece of evidence helps bring it to a close for good. Thus, its season 2 episode 9, aptly entitled ‘Homicide Hotel,’ chronicling the brutal slaying of Kathryn Martini-Lissy, is no different. And now, if you wish to know the details about the same, we’ve got you covered.

How Did Kathryn Martini-Lissy Die?

At the age of 26, with nothing but her wits and will to guide the way, Kathryn Martini-Lissy had created a seemingly happy and healthy life for herself in Lake Oswego, Oregon. After all, the Yale graduate was not only working as a commercial loan officer for a bank, but she had also tied the knot with the man she believed to be perfect for her, Michael David Lissy, in January 1984. Unfortunately, despite having no known enemies or past troubles following her white-collar path, the newlywed’s life was snatched away from her in the blink of an eye just six months later — on July 5. 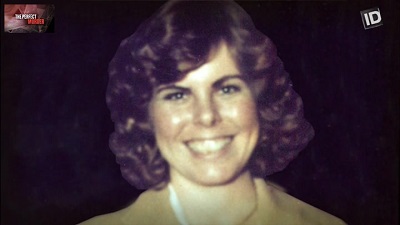 The next day, a maid discovered Kathryn’s cold remains in a room at the Valley River Inn in Eugene, where she’d been staying while on a business trip. Since she had several abrasions on her body, was naked from the waist down, and her tampon was lying near her on the ground, it was evident to the officials that it wasn’t an average overdose or accidental death but a clear-cut homicide. Kathryn’s autopsy reiterated the same by identifying her cause of death as strangulation and adding that she’d either engaged in or was forced to engage in sex before she passed.

Kathryn Martini-Lissy’s hotel room showed no signs of forced entry, yet her wallet and cash were missing, initially leading to the theory of robbery gone wrong. However, just a short while later, the suspicion shifted to her husband, 35-year-old Michael Lissy, because he’d started to bad mouth her during his first standard police questioning itself. Not only did he claim that his wife was a cocaine user, but he also spoke of her in a rather callous manner, as per reports, driving detectives to dig deeper into the couple’s background. That’s when they unveiled a web of lies, greed, and betrayal.

According to reports, it was Michael who was a cocaine user, a broke businessman/scuba diver, and someone who often consorted with pimps, prostitutes, and other low-level criminals. What’s more is that he’d taken out a life insurance policy on his wife just months prior, of which he was the sole beneficiary, leading the officials to believe that he had Kathryn killed to receive the payout. They suspected that Michael wanted the money for himself to become financially stable and even remarry one of his ex-wives, making his motive “pure and simple greed,” as per official records.

Michael had actually approached several people in the span of just a few months, asking if they could help him find a hitman as he wanted a woman raped and strangled to death. Some of them reported the same to the authorities once news of Kathryn’s demise came to light, enabling them to arrest the mastermind and his co-conspirators three months after the fact. Tina LaPlante, though, the individual who served as a go-between amongst Michael and the others, got immunity because of her cooperation, especially as she was the one who aided them in piecing the puzzle together. 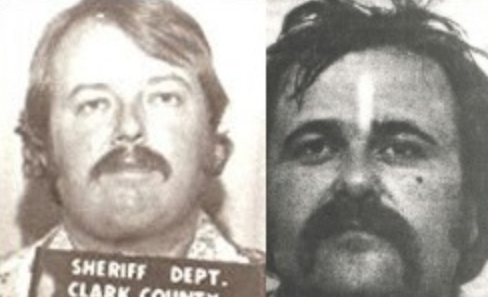 Having been offered $500 for securing an assassin by Michael, Tina had contacted David Dean Wilson to do the job in exchange for $5,000, who subsequently got Gretchen M. Schumacher into the plan as his getaway driver. The male was further offered $25,000 to take sole responsibility for the crime, but that part never panned out. In the end, while Gretchen pleaded guilty to conspiracy to commit murder and robbery, David pleaded to aggravated murder and conspiracy, for which they received 20 years and a life term, respectively. Nevertheless, they both got parole relatively quickly.

Where is Michael David Lissy Now?

Unlike his co-conspirators, Michael David Lissy stood trial for the aggravated murder and conspiracy to commit murder charges against him in connection to Kathryn Martini-Lissy’s slaying, only to be found guilty and be sentenced to life in prison. A judge denied his appeal in 1987, but after nearly three decades behind bars, in April 2014, he was granted parole for good. Since then, it looks like Michael, now in his early 70s, has preferred to stay away from the public eye.