Katie Flood From Below Deck Mediterranean: Everything We Know 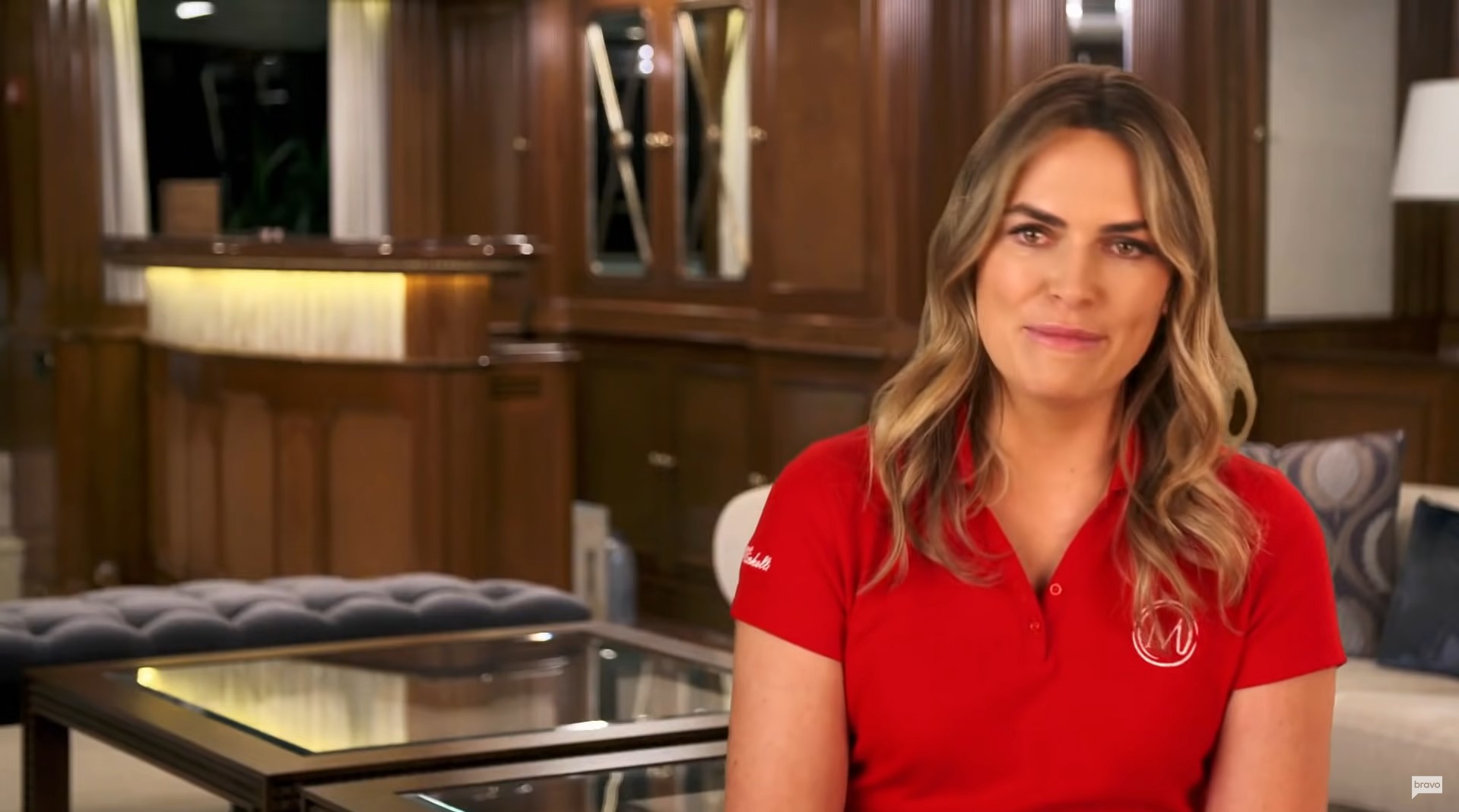 Life on a yacht is a dream for many. This is precisely why the reality series ‘Below Deck’ and its spin-offs have gained such popularity since their release. ‘Below Deck Mediterranean’ is a spin-off of the original series that showcases the personal and professional lives of crew members employed onboard a yacht. They journey through the breathtaking Mediterranean, all the while dealing with interpersonal relationships and demanding clients.

The outstanding beauty of the places they visit, mixed with the series’ signature drama and romance between the cast members, attracts audiences to this show. Katie Flood took her place as a chief stewardess on season 6 of the show after replacing her predecessor, Hannah Ferrier. With her getting put into the spotlight on her first appearance, fans are curious to know more about this staff member. Well, let’s find out everything there is to about Katie Flood, shall we?

Katie Flood’s Nationality: Where is She From?

Katie Flood is a New Zealand native who developed a fascination for traveling ever since a young age. From her social media profile, it looks like Katie comes from a loving Kiwi family and has at least one brother with whom she appears to share an excellent bond. It also seems like family has always been a priority for Katie as she has remained close to them and often uploads pictures of the wonderful moments she spends with her close ones.

Being interested in travel and adventure from childhood, Katie has grown up to fulfill her dream of world travel. Her Instagram profile is chock-full of photos from her travels around the world and shows what an exciting life she has been leading. Katie also seems to have taken up work in the yachting industry soon after growing out of her teens, as she has worked for more than six years and is adept enough to be the Chief Stewardess.

At just the age of 29, Katie Flood has managed to carve out a niche for herself in the field of yachting. Building a career in yachting was a natural choice for this brilliant personality as it perfectly complimented her fascination for travel and adventure. Moreover, with a penchant for perfection and an eye that focuses on minor details, Katie managed to make a name for herself in such a short period.

Her stint with ‘Below Deck Mediterranean’ comes after this New Zealander already clocked up more than six years’ worth of experience in her yachting career. To date, Katie has managed both private as well as chartered yachts and knows how to deal with challenging situations. She also has tremendous experience in managing guests and their many demands. With such a shining resume and outstanding work ethic, it looks like Katie Flood will be a fantastic addition to the cast of ‘Below Deck Mediterranean.’

Although a lot is not known about Katie Flood’s dating life, her Instagram profile shows that she had a boyfriend in 2017. Yet, since then, the absence of a significant other in her pictures is quite apparent. Katie has also spoken about how she previously dated Jack Stirrup, who appeared on the show in season 4 as a deckhand. The two were a couple for over a year and a half, and Jack even has Katie’s face tattooed on his arm.

However, the two have since broken up with Katie explaining that they were too young and passionate for the relationship to work. With no reports linking the Chief Stewardess to a romantic interest, it seems like Katie Flood is single as of the present and is focusing all her attention on furthering her yachting carrier after getting the excellent opportunity to appear on ‘Below Deck Mediterranean.’

Read More: Isabelle “Izzy” Wouters From Below Deck: Everything We Know