Does Ruth Reunite with Katie? Why Does Katie Not Remember Ruth in The Unforgivable?

‘The Unforgivable’ is a drama movie directed by Nora Fingscheidt based on the British miniseries ‘Unforgiven’ written by Sally Wainwright. It follows a former convict, Ruth Slater (Sandra Bullock), who tries to reunite with her younger sister, Katie, after being released from prison. However, much to Ruth’s dismay, various elements of society prevent her from meeting her sister. Moreover, unbeknownst to Ruth, Katie has no memory of her elder sister. If you are wondering about the reasons behind Katie’s struggles of recollecting her past, here’s everything you need to know! SPOILERS AHEAD!

Why Does Katie Not Remember Ruth?

‘The Unforgivable’ establishes early on that Katie and Ruth are sisters who were separated after Ruth was imprisoned for murder. In the present, Katie is now in her twenties and goes by the name Katherine Malcolm. Katie lives with her adoptive family and has a sister named Emily. She is a gifted piano player and a remarkable young woman. Katie does not remember anything from her childhood with Ruth. However, she has fleeting memories of being happy with a woman. Her adoptive parents also hide the truth about Ruth from her. 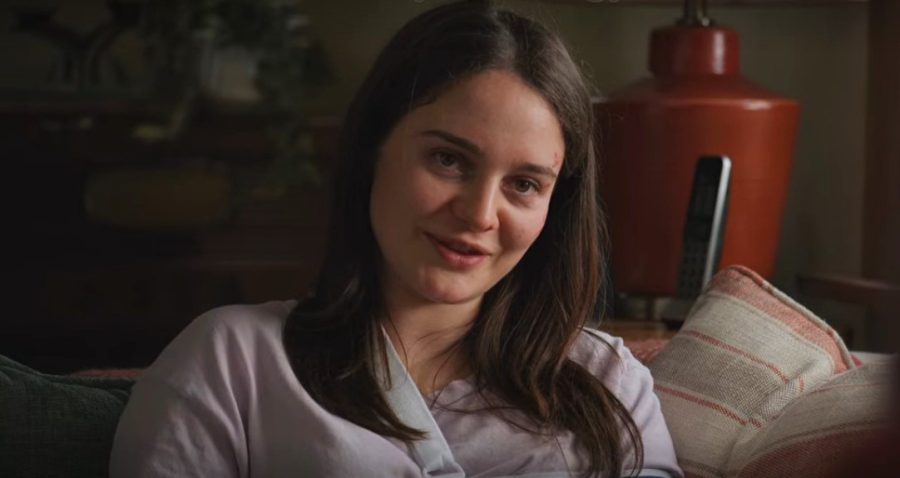 The reason why Katie doesn’t remember her elder sister becomes evident as the story progresses. Through flashbacks, we learn that Ruth and Katie were living in their family house after the death of their parents. The social service and police arrived to handle their living situation, but Ruth refused to let them in, fearing that she would be separated from Katie. Things become heated, and Katie ends up shooting Sheriff Whelan. Ruth takes the blame for the murder and is imprisoned. Katie is traumatized by the incident and has completely blocked out the memories from her childhood leading up to that fateful encounter. Therefore, she has no memory of Ruth either.

Does Katie Recognize Ruth in the End?

As the film approaches its climax, Ruth’s attempts to reunite with her sister intensify. Katie’s adoptive sister, Emily, reads all the letters Ruth wrote to Katie. She reaches out to Ruth and informs her that Katie has piano rehearsal at an auditorium which she should attend. However, things go sideways after Steve, the son of Sheriff Whelan, kidnaps Emily believing her to be Katie. He plans on killing Emily to exact revenge on Ruth. In the end, Ruth is able to save Emily.

After things calm down, Ruth finally gets a chance to see Katie. Katie approaches Ruth and embraces her sister. However, it is unclear whether Katie remembers Ruth o is just thanking her for saving Emily’s life. A closer inspection of the final sequence provides the answer. In Katie’s visions which play as flashbacks throughout the movie, she never sees the face of the woman she is with. However, in the final moments, the flashbacks show Katie seeing Ruth’s face, which is enough evidence for us to believe that Katie remembers her sister. In the end, the sisters reunite, and Ruth gets a happy ending after all the trials and tribulations.

Read More: Who Killed Sheriff Whelan in The Unforgivable?