Where is Katrina Brownlee Now? 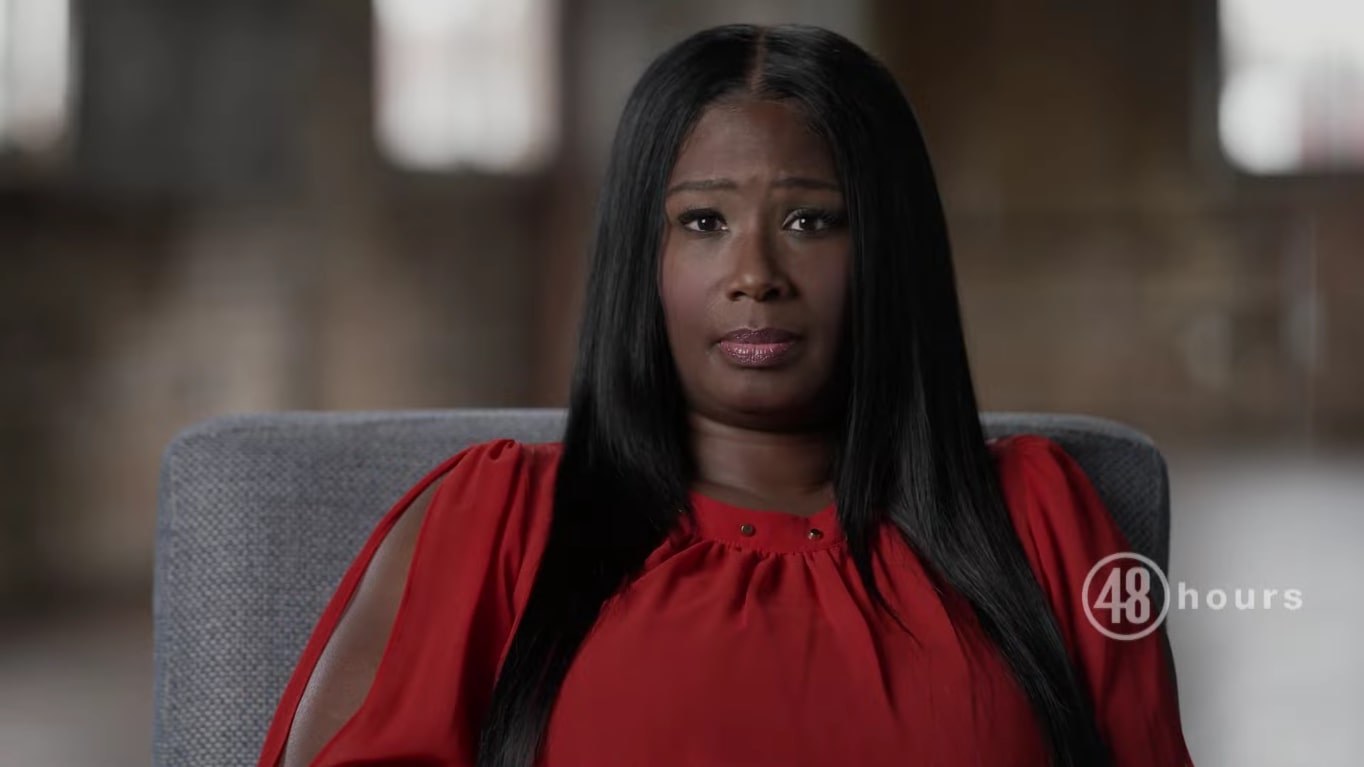 As the title suggests, CBS’ ’48 Hours: Katrina Brownlee: The Good Cop’ digs deep into the tale of an ambitious woman who turned her life around after being shot ten times by a man with a badge. It starts from a horrifically dark place, but as Katrina admitted in the episode, it gradually “becomes a story of grace, a story of love, and a story of hope” that ends up inspiring countless others. So now, if you wish to know more about her ordeal and its baffling aftermath, along with the details of her unwavering strength as well as her professional endeavors, we’ve got you covered.

What Happened to Katrina Brownlee?

A Brooklyn, New York native through and through, Katrina Cooke Brownlee was well aware of the horrors that could be a part of the city, yet she never really imagined that she’d experience them herself. More importantly, she didn’t think that she’d be facing them at the hands of the man she’d fallen in love with at the age of 18 — Alex Irvin, a Rikers Island correctional officer. Katrina was a single mother of one when she first came across Alex in 1988, and their ensuing relationship seemed perfectly ordinary, that is, until he began abusing her following the birth of their daughter. 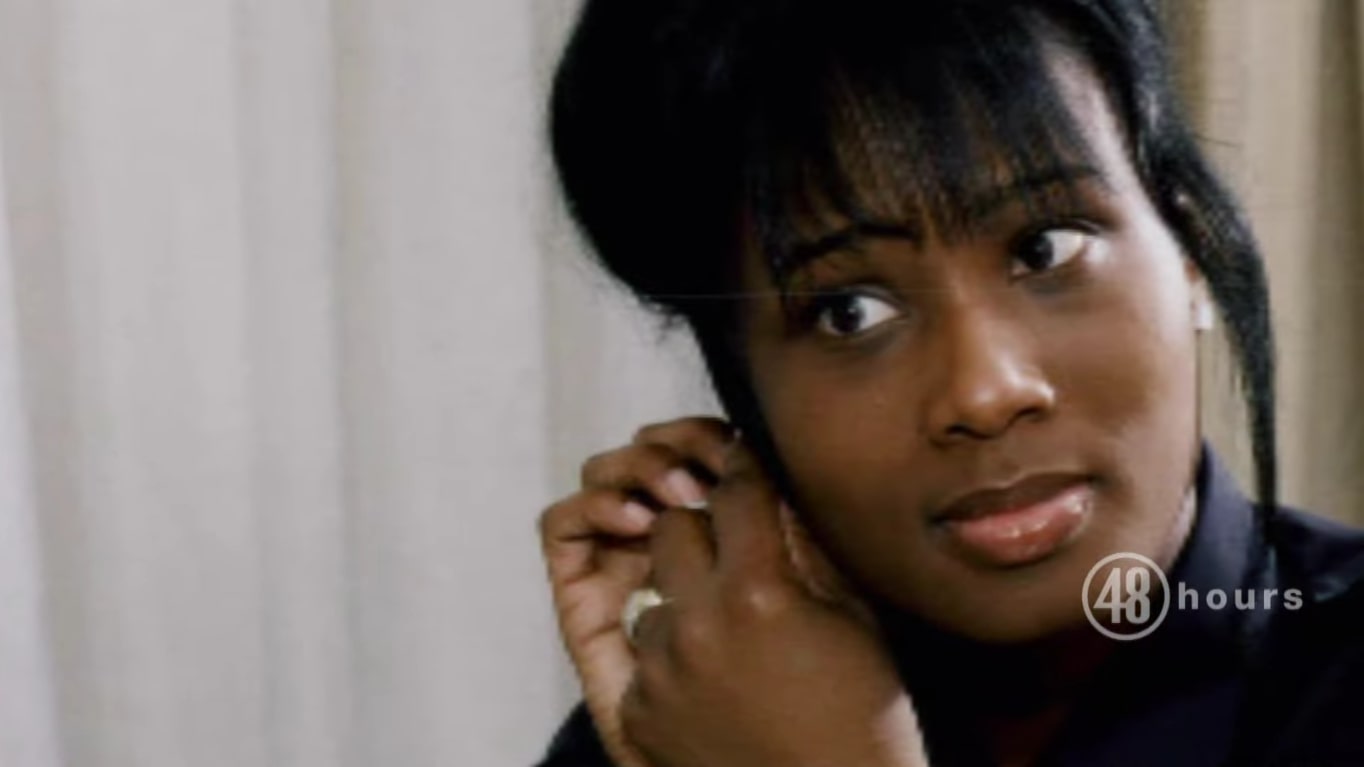 From punching her to hitting her over the head with a chair to raping her, Alex did it all over the years, but no one helped Katrina even when she called to report the domestic violence (multiple times). She claims that the bruises and injuries on her being were always evident, yet the officials backed off as soon as her partner waved his own badge, almost as if their internal backing was more important than her life. The then-pregnant mother was just 22 when she finally worked up the courage to leave her then-fiancé with her two girls for good, unaware that this would make him genuinely snap. 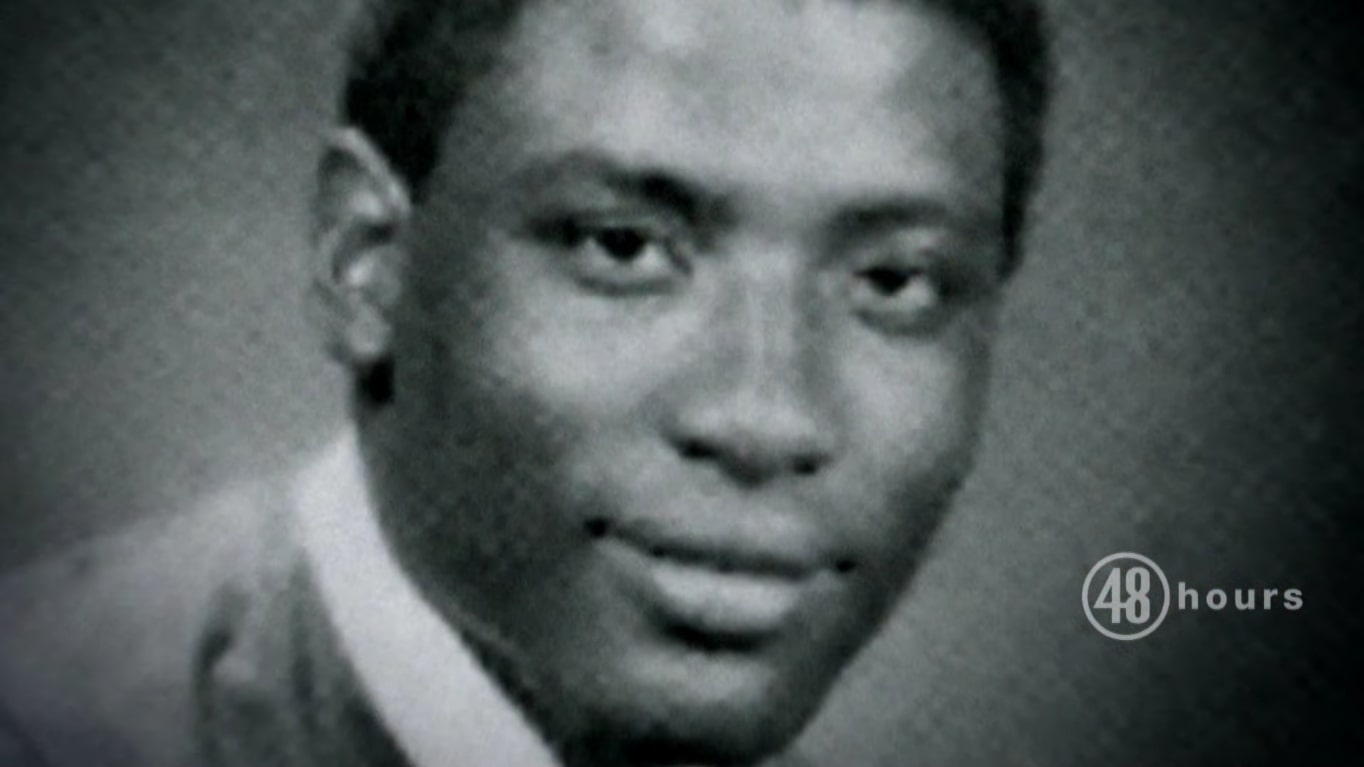 Having moved into a local motel, on January 9, 1993, Katrina visited the Long Island home they’d once shared to pick up some personal belongings, but Alex was waiting for her. Shortly after she stepped foot inside, he used his service revolver to shoot her ten times over the course of an hour-and-a-half, going as far as to reload his weapon in the middle and chase her as she crawled for her life. Thankfully, an unexpected visit from a family friend prevented things from going further, meaning that she was immediately rushed to a hospital for some much-needed professional aid.

Where is Katrina Brownlee Now?

Since Katrina Brownlee was shot in the stomach, the buttocks, the back, and essentially all over, she underwent several surgeries in the days that followed. Unfortunately, though, not only did the doctors have to leave six bullets permanently lodged inside of her so as to not cause additional damage, but she also lost her five-month-old unborn child, a boy. The young mother spent a month in a coma as well, and the fear was that due to being paralyzed from the waist down, she’d never walk again. 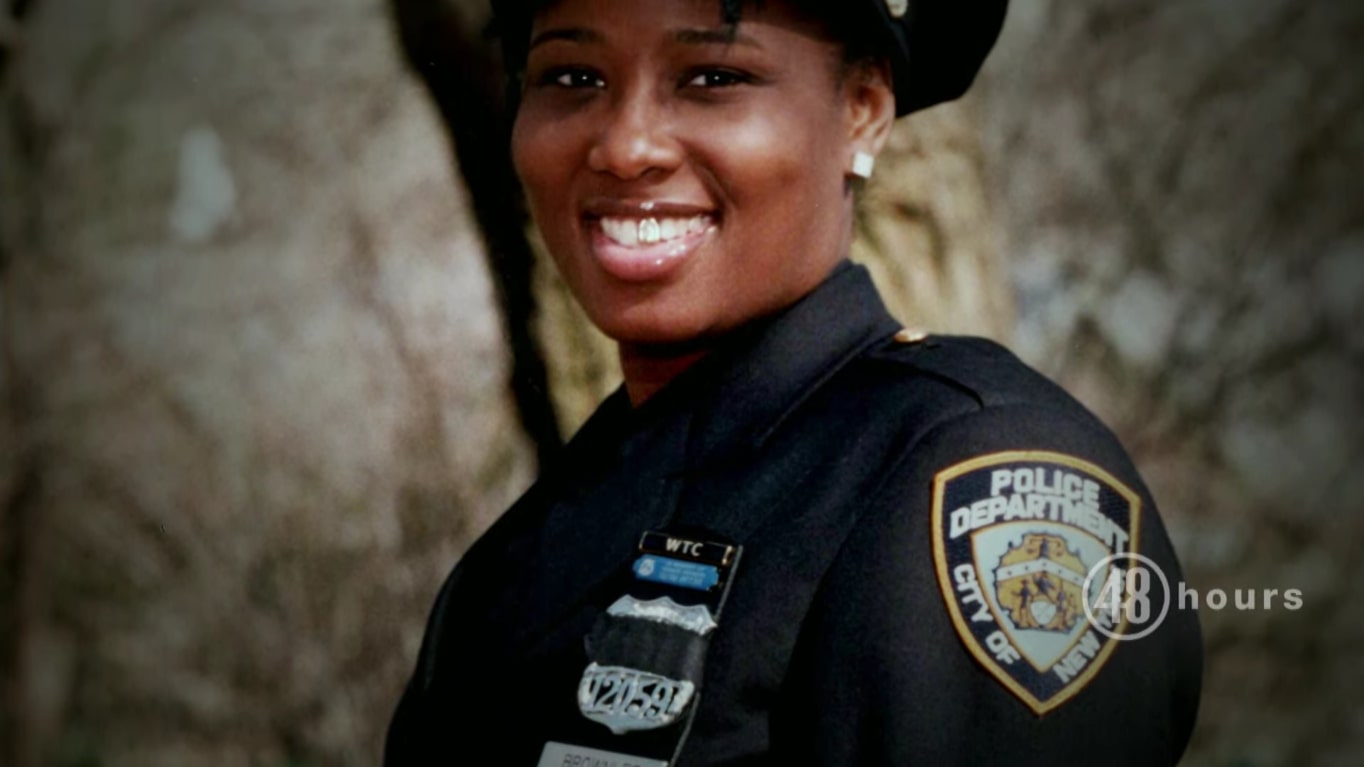 However, Katrina beat all odds to make a miraculous recovery thanks to years of physical and emotional therapy. With that said, because she didn’t have any family in the city to take them in, Katrina and her daughters spent some time in shelters for the homeless as she struggled to get back on her feet, both literally and figuratively. That’s when she took up a few odd jobs before deciding to join the police force, thinking that since the department had failed her, she wanted to make it better for others.

The valiant mother wanted to be a “good cop.” “You have integrity, you have morals, you have empathy, you have sympathy, you have respect,” she said. “You treat people the way that you want yourself to be treated, the way you want your family to be treated. That’s what a good cop is.” Katrina joined the NYPD academy in 2001 and worked within several departments until her retirement as a first-grade detective in 2021, including Community Affairs, the Mayor’s security detail, and Investigations.

Katrina also established the Young Ladies of our Future program to help at-risk teens during this period and evolved into a life coach/mentor. Therefore, today, in her early 50s, the Brooklyn resident is finally sharing her story to empower and educate people all across the nation. We should also mention that Katrina credits God for guiding her out of the dark times.