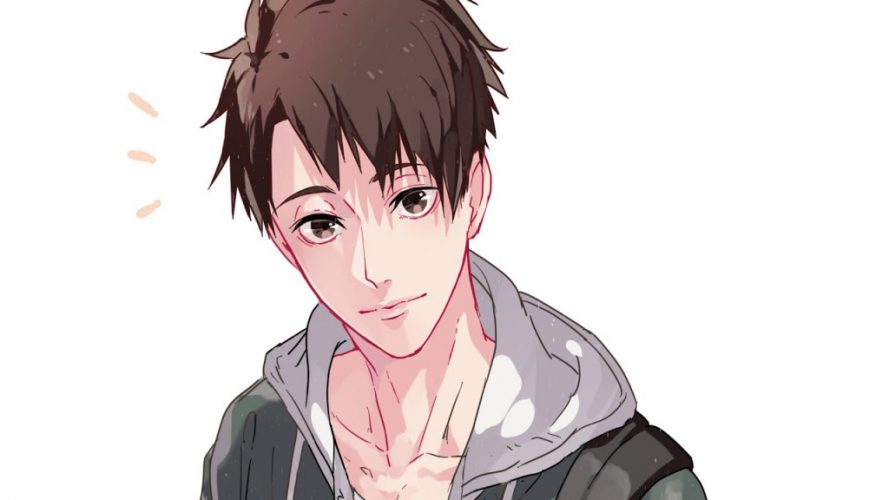 Run with the Wind (also known as Kaze ga Tsuyoku Fuiteiru in Japanese) is a sports anime television series which is based on a 2006 novel of the same name written by Shion Miura. A year after the publication of the novel, a manga adaptation illustrated by Sorata Unno began serialization in the Young Jump manga magazine, and it came to an end a couple of years later on November 17, 2009. With the popularity of the series at an all-time high, Run with the Wind received a live-action adaptation too, and this film was released in October 2009.

Almost a decade after the release of the movie, famed Japanese animation studio Production I.G announced plans to adapt the manga series into an anime television series and subsequently, Season 1 of Run with the Wind premiered on October 3, 2018. It was deemed to be a success and a faithful adaptation of the manga series and fans have been waiting to hear news on a second season since then. Here’s everything we know about the prospects of Season 2 thus far.

Run with the Wind Season 2 Release Date: When will it premiere?

Run with the Wind season 1, consisting of 23 episodes, premiered on October 3, 2018 and ran till March 27, 2019. It was a highly rated show, and managed to create quite a stir in Japan, as well as abroad. However, as it stands, Run with the Wind has not been renewed for a second season and it remains to be seen whether it will be renewed.

That being said, there’s no reason to get worried right now if you’re looking forward to a second season of the show. There’s still plenty of time left for Production I.G to announce a second season. Further, the manga series on which the show is based has 50 chapters and hence, there’s just enough source material to create a second season and wrap up the story. Given this fact, we think that there’s a strong chance of a second season being made. However, the anime industry is an unpredictable one and the fate of the show will depend on its financial viability which, in turn, will depend on how it fares in terms of generating revenue from Blu-Ray and DVD sales as well as from streaming. We’re keeping our ears open for news on Run with the Wind season 2 release date and we’ll update this section as soon as we hear something reliable.

Run with the Wind English Dub:

For those who like watching anime shows in English, the good news is that Run with the Wind has a great English dub, which was made specifically for Western audiences. If you want to watch the show in English, you can find dubbed episodes on Crunchyroll, Anime-Planet, and Hidive.

Run with the Wind Plot:

Run with the Wind is a sports anime show which revolves around the sport of track running.

It follows university student Kakeru Kurahara, a former ace runner of the Sendai Josei High School. When Kakeru is chased away from a convenience store from shoplifting, he deftly outruns his pursuer and runs into Haiji Kiyose, another student from his university. Impressed by Kakeru’s speed and ability to run, Haiji invites him to live with him at a run-down apartment which he shares with eight other students. Having lost his apartment in a bet, Kakeru is forced to accept, and moves in with Haiji and his flatmates.

However, when Kakeru moves in, he discovers that Haiji’s offer was more than a benevolent gesture. Seeing Kakeru puzzled, Haiji explains that the apartment is actually the dormitory of the Kansei University Track Club, which is training to compete in the Hakone Ekiden – one of the most prestigious university level relay races in Japan. Having nowhere else to go, Kakeru accepts Haiji’s offer and becomes part of the club. However, he soon realizes that the other members of the club, apart from Haiji and himself, are all novice runners with very little interest in Haiji’s dream of participating in the Hakone Ekiden. With months left to go before the start of the race, Haiji and Kakeru must try and get the best out of their novice comrades if they are to stand a chance to compete in the race.

Run with the Wind Characters:

While Run with the Wind has several characters, there are only two main characters in the show. Below, we’ve provided you with brief backgrounds on each of them.

Kakeru Kurahara: One of the two main protagonists of the show, Kakeru is a first year student at the Kansei University and a former ace runner of the Sendai Josei High School. Despite being a prodigious runner, Kakeru lost interest in the sport owing to an untoward incident in high school. However, he is forced to reconsider his stance on the sport after he is caught stealing from a convenience store and loses his apartment in a bet at a mahjong parlour. After finding himself in a major predicament, Kakeru is rescued by fourth year Kansei University student Haiji Kiyose, who offers him a place to stay. When Kakeru moves in, he realizes that the apartment is the dorm of the Kansei University Track Club. Soon, Haiji informs Kakeru of his dream to compete in the Hakone Ekiden, and the duo must work together to transform their novice co-runners into competent athletes who can participate in the demanding and prestigious race. Over the course of the show, Kakeru rediscovers his love for track running and learns what it means to run with others as part of a team.

Haiji Kiyose: The other main protagonist of the show, Haiji is a fourth year student of the Kansei University and part of the university’s track club. An experienced and prolific runner, Haiji dreams of competing in the prestigious Hakone Ekiden, and builds a team from scratch to realize his dream. In spite of recovering from a knee injury, Haiji is shown to an extremely enthusiastic and competent runner.