Is Keith Morrison Still Married? Does He Have Children? 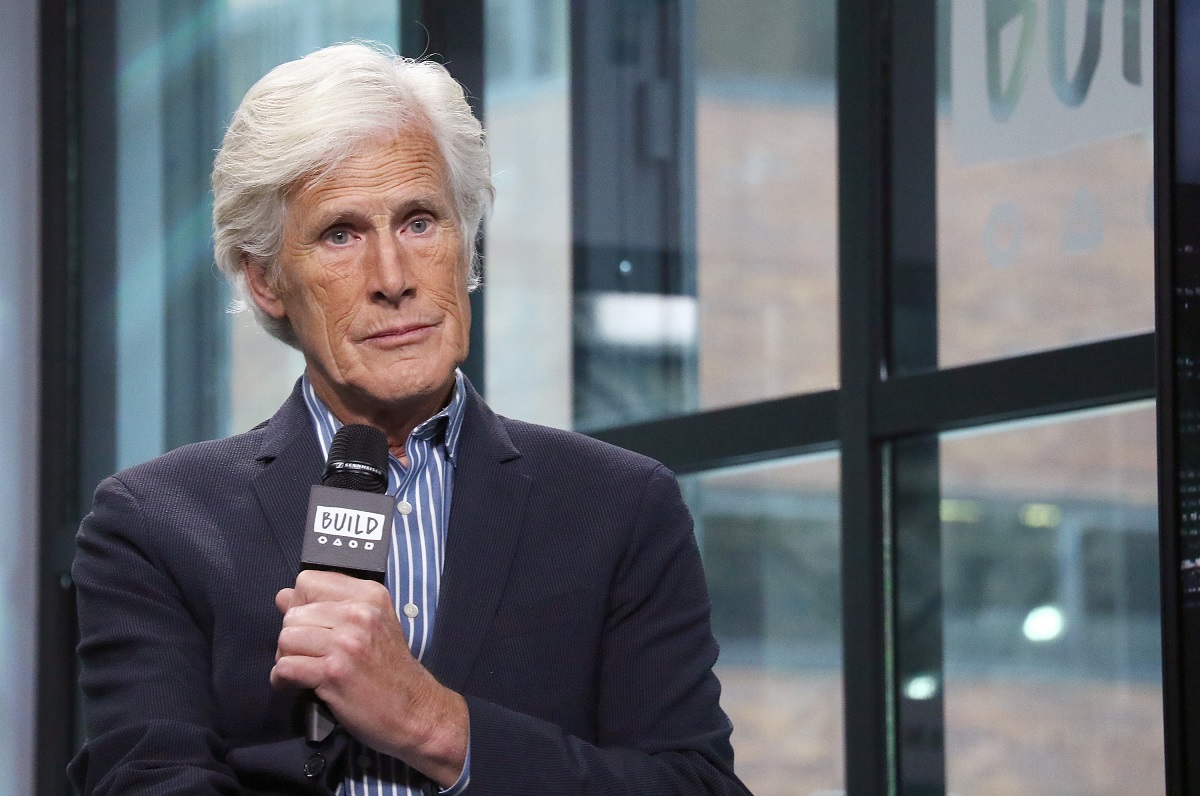 It is hard to point out if Keith Morrison rose to fame with ‘Dateline’ or the weekly American TV news/reality show got popular because of him? But one thing is for sure… the two have become synonymous after 25 years of being associated together. The versatile news reporter has covered various news stories and worked under several NBC projects over the years. His latest endeavors include ‘The Thing About Pam,’ a podcast about a convicted murderer trying to pass herself off as the show’s producer.

Launched in 2019, it hit number one on the charts only after its trailer release. In 2020, ‘Dateline’ NBC released a new special, ‘Lori Vallow’ revolving around the murder mystery of JJ Vallow and Tylee Ryan. While he appears to come across shocking world events at work, his personal life seems relatively stable. After being married for almost four decades, he experiences nothing but old-couples’ bliss at home. We got curious to dig deeper into his love story, and here is everything we found out!

Morrison has covered countless news events around the globe and interviewed everyone, from Presidents and Prime Ministers to students and criminals. Some of the famous stories he has reported on are the Orlando shooting, 9/11, wars fought by child soldiers in Africa, and Columbine. Joining the program in 1995, Morrison has stayed with the network as its prime newsman for the majority of its true-crime docuseries. Having worked with NBC as its reporter of real-life murder mysteries since the start of his career, his deep voice has managed to permeate its way through generations and remain relevant and robust to date.

The journalist turned star has an incredible fan following, including names like Lady Gaga and Taylor Swift. The ‘Frozen’ star, Kristen Bell, often publicly expresses her admiration for him, to the point of amusement. ‘Saturday Night Live’ comedian Bill Hader has gained much popularity for his imitation of Morrison. But the news reporter has always treated all these flippant jokes and parodies in a light-hearted fashion. Plugging a cliffhanger before a commercial break has become his signature style, and the journalist is often teased about it via memes and birthday cards. However, this does not lead to the award-winning correspondent taking his job lightly.

Before Keith Morrison had earned a name for himself, he crossed paths with the charming Suzanne Langford. Back then, she was the Press Secretary to former Canadian Prime Minister Pierre Trudeau. Formerly married to John Bennett Perry, she is a writer, consultant, and a political fundraiser. Though not much is known about how they met, Morrison and Suzanne got married in 1981, after which he became a stepdad to future ‘Friends’ fame Matthew Perry when he was only ten years of age.

Emily and me. Watching. pic.twitter.com/PbjbCInN91

Suzanne, too, became a stepmother to Michael, born in 1974. The couple had four children together within a decade of their wedding. Caitlin was born the year they tied the knot. The two welcomed Emily, Willy, and Madeleine in 1985, 1987, and 1989, respectively. Morrison is exceptionally close to all his children and often shares enduring pictures with them on his social media accounts. Just like Suzanne and his relationship, the offspring have also chosen to lead a quiet life, away from the prying eyes of the media.

Thanks for the wishes..from my sweet Mado and me. pic.twitter.com/wUiD5RSjnG