Kelli Ann Cox Murder: How Did She Die? Who Killed Her? 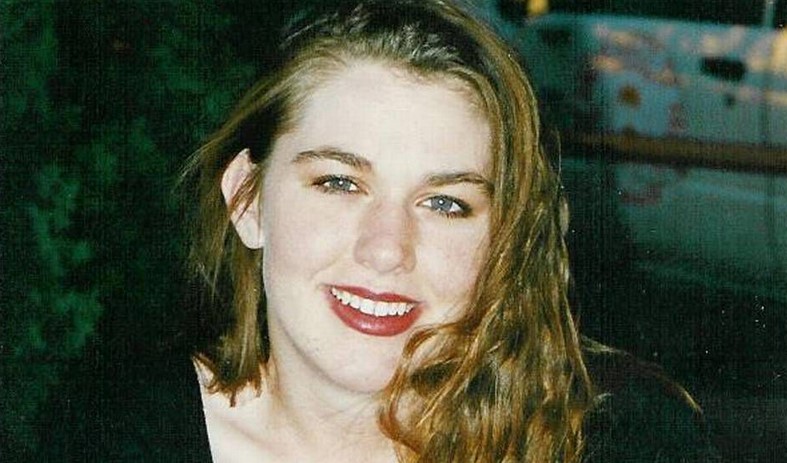 When University of North Texas student Kelli Ann Cox visited the city of Denton for a class trip, she had no idea of the tragedy awaiting her. Although she was present during the trip, she went missing soon after, resulting in one of the most shocking homicides Texas has ever witnessed. Netflix’s ‘The Texas Killing Fields’ talks about the strange disappearance and chronicles how the police ultimately managed to solve Kelli’s murder. If you are intrigued by the details surrounding this crime and want to learn more, we have you covered!

How Did Kelli Ann Cox Die?

A resident of Farmer’s Branch, Texas, Kelli Ann Cox, was just twenty at the time of her tragic murder. The loving mother of one resided with her parents, and reports mentioned that she was in a loving relationship and had big aspirations for her future. Kelli was attending a course on Criminal Justice at the University of North Texas, and people who knew her talked about her generous and caring nature. She also had a knack for making friends and being an outgoing person who did not hold back from talking to strangers. Kelli’s lively and vibrant personality lit up any room she walked into, and her loved ones miss her to this very day.

On July 15, 1997, Kelli traveled with her classmates to Denton, Texas, as her criminal justice class required her to visit the police department. Reports mention that she drove her car and parked the vehicle in the parking lot opposite the police station. Interestingly, Kelli’s family never heard from her since then, yet her boyfriend received a call from her around noontime. She asked him to come down to Denton as she had locked herself out and could not get into her car. However, when the boyfriend eventually arrived at the parking lot, he noticed Kelli’s car, yet the 20-year-old was nowhere to be found.

Meanwhile, Kelli’s family was getting anxious as they could not get in touch with her. Her mother later mentioned that she was supposed to pick her child up from the babysitter at around 5:30 PM. Still, when the babysitter called to say Kelli hadn’t arrived, her mother immediately called her boyfriend for information. While the victim’s close ones were confused at first, they soon realized that she was missing and believed that the mother of one was in trouble.

Kelli’s mother said it wasn’t like her daughter to abandon the toddler and disappear without notice. Hence, she immediately contacted the police in Denton and reported her missing. Nevertheless, even with authorities doing their bit in the search, the 20-year-old was nowhere to be found. Eventually, Kelli’s remains were located in 2016, but the level of decomposition made it difficult for the coroner to determine a cause of death.

The initial investigation into Kelli’s disappearance was immensely challenging as the police did not have any leads or witnesses to work with. They canvassed the local area and even conducted a thorough search of the vehicle, but to no avail. With no way out, authorities were forced to publicize the disappearance, as they asked citizens to call in with any information they might have. This proved even more problematic as the officers in charge of the case later talked about how the phone would never stop ringing as people would call in about reported sightings from all around Texas. 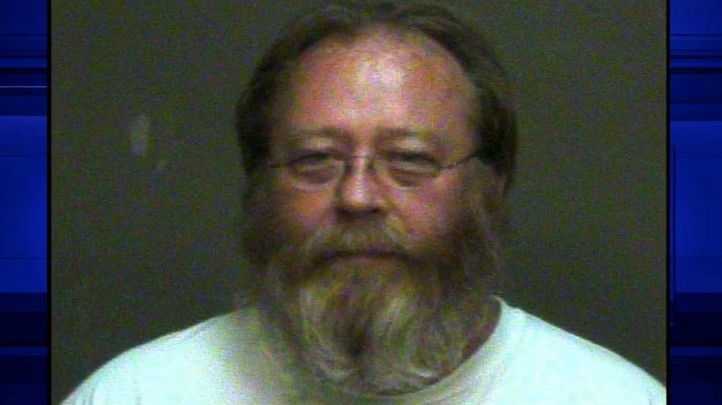 Yet, every single one of these tips led to a dead end, and the detectives found themselves back on square one. Interestingly, days before Kelli’s disappearance, authorities learned that a teenager named Sandra Sapaugh was kidnapped at knifepoint in Webster, Texas. The man forced her into his van, yet she opened the door and jumped out while driving on the highway. Once free, Sandra approached the nearest police station to report the incident and provide authorities with a description of her kidnapper. Based on the description, the police arrested one, William Reece, in December 1997.

Eventually, William was found guilty of attempted kidnapping and sentenced to sixty years in prison in 1998. Besides, the police considered him a suspect for the murders of Laura Smither, who vanished from Friendswood, Texas, on April 3, 1997, Kelli Cox, who disappeared in July from Denton, and Jessica Cain, who disappeared in August from Texas City. Furthermore, William was suspected of murdering Bethany, Oklahoma, resident Tiffany Johnston. Unfortunately, these cases did not progress until 2015, when detectives could link him to Tiffany’s murder through advanced DNA tracing methods.

Once William realized that the police had forensic evidence against him, he came clean and confessed to killing Tiffany Johnston, Jessica Cain, Kelli Cox, and Laura Smither. He even led the police to where he had buried his victims and was subsequently arrested for his crimes. When put on trial in Texas, William pled guilty to Laura, Kelli, and Jessia’s murders, for which he was sentenced to three concurrent life sentences in 2021.

Although William pled guilty to killing Tiffany Johnston, the judge in Oklahoma considered his criminal record and sentenced him to death in the same year. Thus, William remains behind bars at the Allan B. Polunsky Unit in West Livingston, Texas, and will be eligible for parole in 2047. However, reports claim that he might be returned to Oklahoma’s death row if he gets parole.