Kelly and Charles Rodgers: Where are Faith Rodgers’ Parents Now?

Lifetime’s ‘Surviving R. Kelly’ paints a heartwrenching picture of the truth behind the sexual and physical allegations that surround Robert R. Kelly. The disgraced R&B singer became the subject of the documentary series as various women came forward to share their stories about their interactions with him. Apart from the courageous group of women who have been frank about their past trauma, the show also features their family members.

These people watched the events unfold and now stand behind their loved ones in their fight against R. Kelly. For Kelly and Charles Rodgers, the series became a way to support their daughter, Faith Rodgers, one of the women who survived the disgraced singer-songwriter’s abuse. If you want to know what the couple is up to these days, we have your back!

Who Are Kelly and Charles Rodgers?

Kelly and Charles Rodgers first appeared in the Lifetime documentary to share the story of their daughter Faith Rodgers. According to the latter, she first met R. Kelly after a concert in March 2017 while the two were at an afterparty. At the time, Faith was 19 and was allegedly handed the singer’s number so that the two could remain in touch. For two months, they apparently maintained contact via texts and calls until Kelly asked her to visit him in New York for a show, with the singer paying for all the expenses. 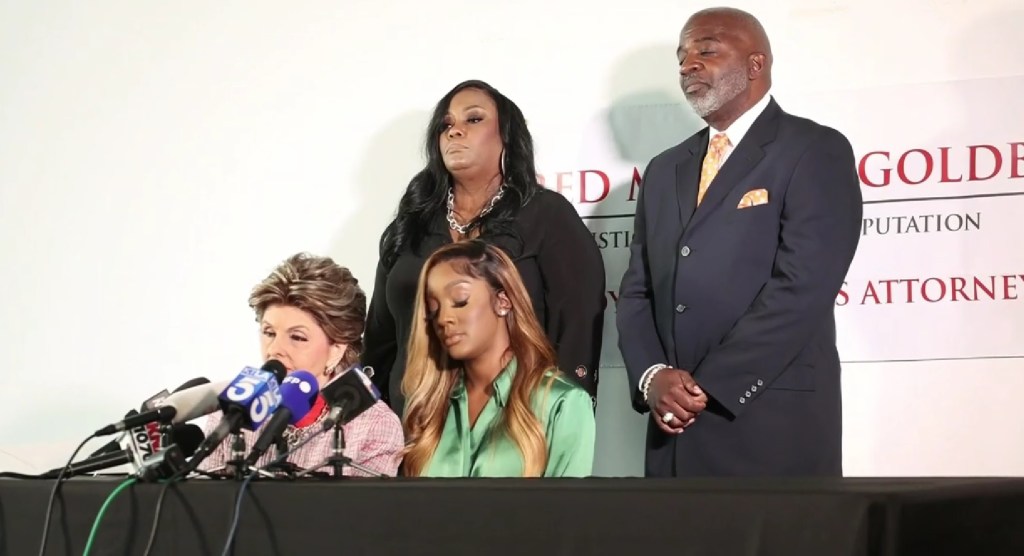 However, Faith’s account of the events that followed paints a chilling tale. She shared how Kelly barged into her room the next morning and demanded that she be intimate with him. “He turns on all the lights… And he’s like, ‘Take off your clothes.’ And he says it, you know, with authority in his voice. Not just, you know, he’s demanding me to do this. And I didn’t take off my clothes because why would I? I just wasn’t ready… Sex isn’t something, you know, I’m ready for,” she told CBS.

After Kelly’s insistence, Faith apparently “submitted” to his demands, though she did not want to do so. She has also claimed that Kelly recorded them having sex on his iPad without her consent. Despite this, Faith remained in a relationship with Kelly for about a year. The young woman testified that she stayed with the singer due to constant threats and intimidation tactics. Ultimately, Faith left the singer behind and, in 2018, filed a lawsuit against him. She claimed that the singer abused her “mentally, sexually, and verbally” and, at least once, threatened her with a gun to have sex.

Furthermore, Faith claims that Kelly knowingly gave her genital herpes as he would purportedly have unprotected sex with her but never disclosed that he had an STD. Throughout Faith’s fight against R. Kelly, her parents — Kelly and Charles Rodgers — have stood behind her and supported her in any manner possible. During the 2021 New York trial, Faith was one of the witnesses asked to testify in court.

While Faith’s father, Charles, accompanied her to the courtroom, her mother, Kelly, could not as she, too, was meant to testify in the same trials. Listening to her daughter’s frank accounts of her time with Kelly was hard for Charles Rodgers, but he was glad to be there for his daughter. Meanwhile, Kelly Rodgers said that she was determined to look the man who had been a cause of pain for her daughter in the eye as she testified against him.

Where Are Kelly and Charles Rodgers Today?

Since the Rodgers family first spoke out against R. Kelly, they have apparently been harassed heavily, though Faith Rodgers has seemingly faced the brunt of the situation. “There’s been a lot of negativity. We often worry about Faith’s well-being, her safety,” Charles told CBS. “When she’s out trying to live her life, you know, many times she’s attacked verbally, she’s been attacked physically. It’s pretty traumatizing.” 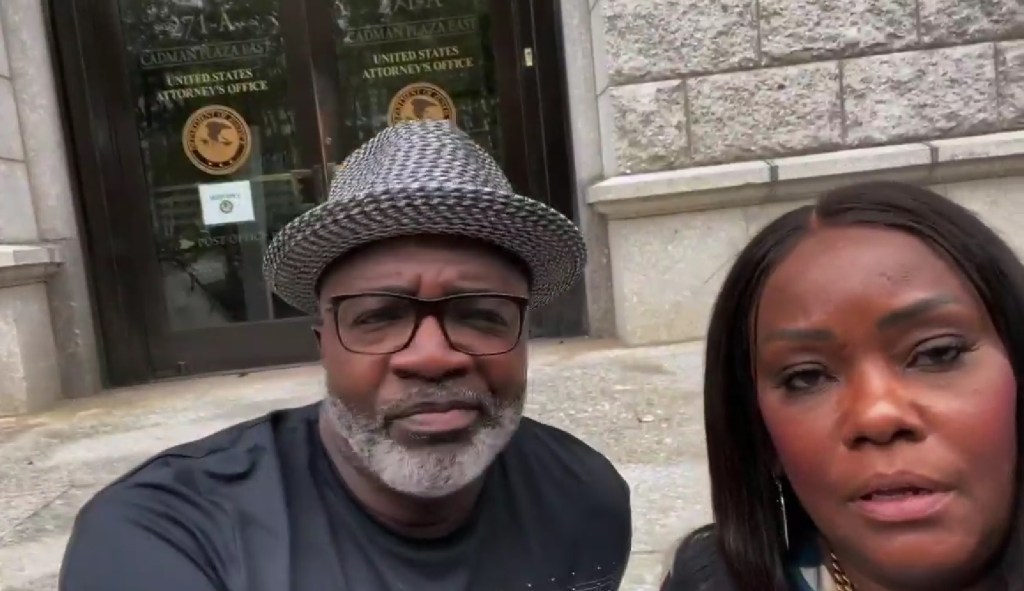 Both Kelly and Charles have been ready to help their daughter in any way possible and hopefully help any other survivors of abuse. “We were told that it would help in other cases and actually free those young ladies that he had at the time,” Charles elaborated. Both he and his wife were quite happy with the 30-year jail sentence against R. Kelly and felt that justice had been served. As of writing, Charles is a Pastor and lives with his wife, Kelly Rodgers, in Texas.