Kenia Monge Murder: How Did She Die? Who Killed Her? 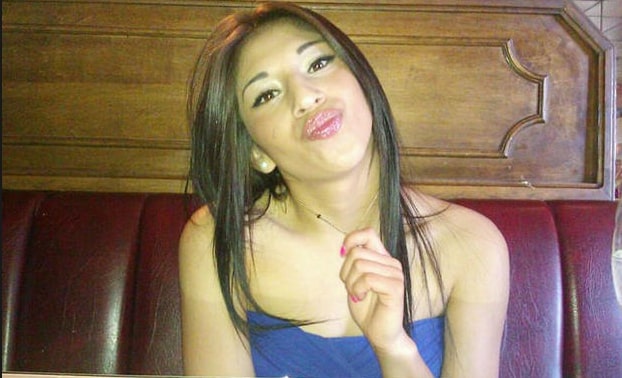 NBC’s ‘Dateline’ looks at the shocking murder of Kenia Monge, a 19-year-old college student. She mysteriously went missing on April 1, 2011. When her mother, Maria, and stepfather Tony Lee were informed, they took the matter to the police, and Tony’s own sleuthing ensured that he came close to solving the case. However, by the time Kenia’s body was discovered, much of the evidence had been destroyed.

The Denver Coroner’s Office could not determine a cause of death because her body was buried for nearly five months in a shallow grave. The autopsy states, “While the cause of death remains undetermined, the manner is ruled a homicide.” There were no signs of injury on her body, and the medical examiners noted that Monge’s feet were skeletonized, and parts of her body underwent moderate to severe decomposition. So, how did Kenia Monge die? And, who killed her?

How Did Kenia Monge Die?

Kenia’s cause of death might not be clear from the autopsy, but her killer’s confession has shone a light on the matter. She was raped and strangled to death. Her killer noted in the interrogation that he did not mean to kill her. He told the detective that he hadn’t pulled his van over to kill or rape her. However, when he saw that she was asleep in his van, he proceeded to have sex with her.

Kenia was upset when she woke up and slapped him. This is when he choked and killed her. He then put her body in a cooler and taped it shut. The killer proceeded to put the cooler in the freezer, before taking her out, washing her with bleach, stripping himself, washing with bleach, taking everything out of the vehicle, washing it down, spraying it with bleach and burning it in a barrel. He then buried her in the ground near Keenesburg, and Kenia’s body would only be discovered in September 2011, after the killer led authorities to the site.

Initially, Tony focused on a message in Kenia’s phone, which led him to Travis Forbes. However, when Travis went in for questioning, his story seemed airtight. He’d offered Kenia a ride home after the misadventures at the club, but she met another man, an Asian named Dan, and went with this person. Forbes had an alibi of being with his girlfriend, and he asserted that the man Kenia went with did not seem dangerous.

As a result, Dan became the focus of the investigation while Travis receded to the background until he disappeared. The cops took a closer look and discovered surveillance footage of him wheeling the cooler into the freezer on the night of Kenia’s disappearance. They examined the cooler and his van. Both were surprisingly clean. However, they found one human cell in the cooler. At the same time, Travis attacked another woman who survived and identified him as the assailant. The cops also gathered more DNA evidence.

Finally, Forbes was arrested in Austin, Texas, for driving a stolen vehicle. His story did not hold up to closer inspection, and the cops got the girl to admit she was lying about his alibi. Finally, Travis confessed to the murder of Kenia Monge and agreed to take the authorities to the body. The day after the body was recovered, a first-degree murder charge was slapped on Forbes, who was 31 years old at the time. Travis noted, “What I did was horrible and cowardly. It was a mistake. Please remember me, remember me as I was, not as the monster I have become.” [Cover Image Courtesy: CBS News]