Are Kenneth and Armando From 90 Day Fiance Still Together? 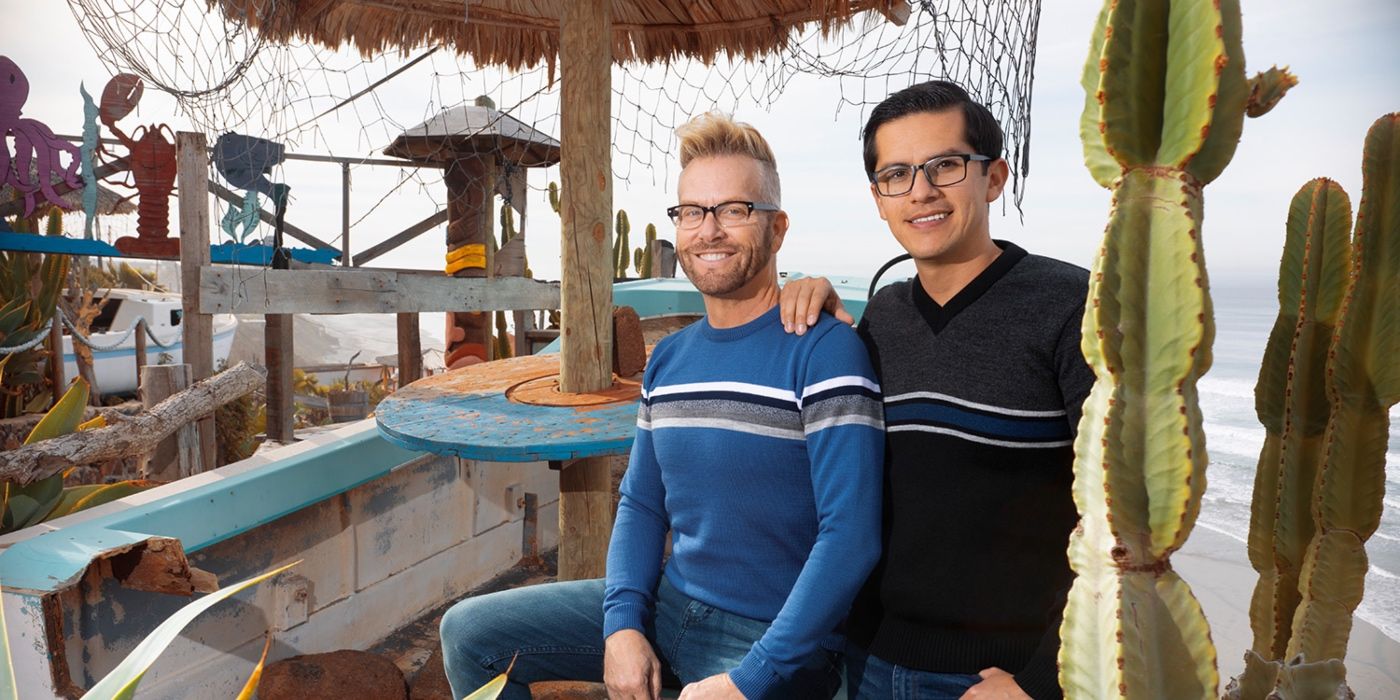 The 90 Day franchise has been entertaining us with international love stories ever since its premiere in 2014, and because of its massive success, it has managed to have a few spin-offs as well. ’90 Day Fiance: The Other Way’ is one such spin-off. Instead of having the non-American half of the couple move to the U.S. after being accepted for the K-1 visa, in this series, the American individual is the one who decides to relocate.

In season 2 of the series, we are seeing the love stories of six such international couples, two old and four new. And one of the new pairs includes the very first gay couple of the entire franchise, Armando and Kenneth. Like every other couple, they too will face a myriad of obstacles on their way to happily ever after.

Kenneth, a 57-year-old St. Petersburg, Florida native met Armando, a 31-year-old from Mexico, through a support group for gay fathers, and despite their 26 year age gap, they found an unbreakable connection. They fell in love after starting a long-distance relationship, and now, they hope to start a life together in Mexico.

Kenneth, the father of three, shared his story with the audience and spoke about how he always knew he was different and how he fathered his kids in the 1980s through IVF thanks to a good friend. And now that he has finally found love, he wants to make it work, which is why he decided to move to Mexico to live with his love and his daughter.

Kenneth sold his house and moved in with one of his daughters while keeping the money from the sale aside to support himself, Armando and his daughter in Mexico, and Armando, he too, moved from his hometown to find a better job and get back on his feet. Their relationship and how they always support each other no matter what has set the perfect example of a healthy relationship.

However, not everything is sunshine and roses for the couple. Armando hails from a very traditional family, so they do not even know about his sexuality, let alone about the fact that he has a very serious boyfriend with whom he plans to move in with. Therefore, the couple risk facing not only homophobia in the streets of Mexico but also the potential drama of not being accepted by family and friends for being who they truly are.

Are Armando and Kenneth Still Together?

While contractual obligations force the individuals who appear on the show not to reveal any spoilers or details about their relationship, it does look like Armando and Kenneth are still going strong. Even though Kenneth biologically just has three kids, in his Instagram bio, he openly calls himself the proud father of 4. The couple also doesn’t shy away from posting about each other and their new blended family on there.

Although the couple can’t talk about anything related to their relationship, one of Kenneth’s daughter posted a picture with him in late April and let it slip that he permanently moved to Mexico five months prior. The caption of it included: “Literally in tears right now writing this, my daddy is my best friend and although I am so happy he’s livin his best life in Mexico with the love of his life, my heart isn’t the same without him around”

She has also posted a photo where she openly calls Armando’s daughter, Hannah, her sister. The caption of it said: “Heading home now and I’m really missing you @armantect and my sister Hannah. I love you both so much!” You can check it out below:

So, even though the series is still going on, it’s clear that the couple is still in love and living together, and have managed to overcome every issue that has come their way. Yes, Kenneth has to be away from his entire family just to be with the love of his life, but it seems like its a price he is willing to pay.