Where is Kevin Abernethy Today? 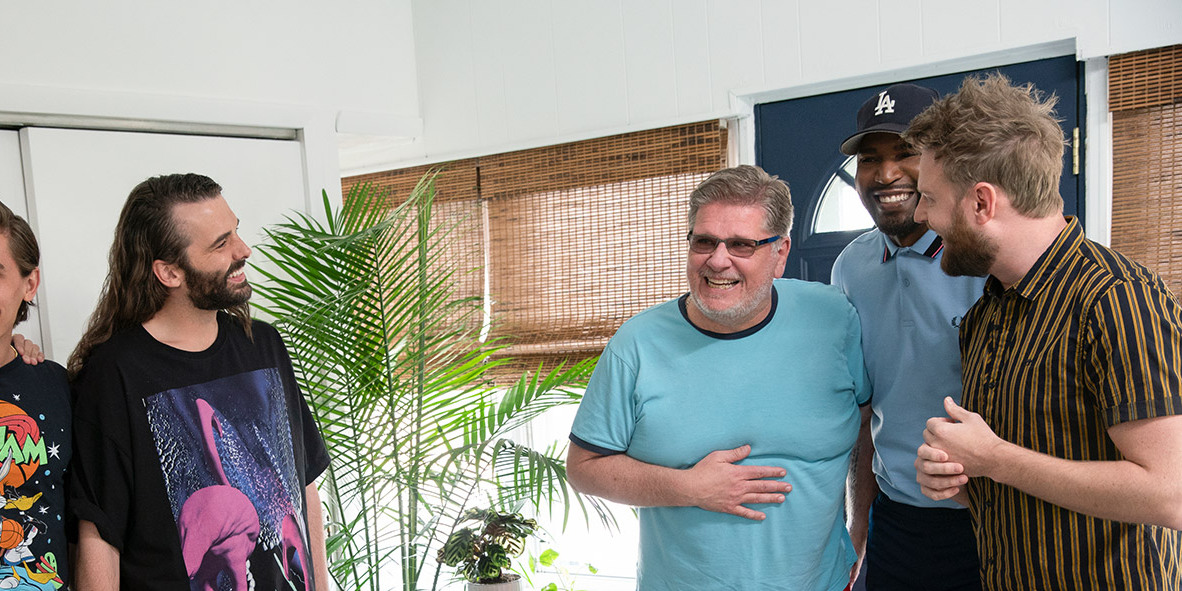 Netflix’s ‘Queer Eye’ is a reboot of the 2003 Bravo series ‘Queer Eye for the Straight Guy.’ The reality series has garnered massive critical acclaim as well as a cult following among the audiences for producing uplifting and life-affirming content since February 2018. Queer Eye season 5 premiered on June 5, 2020. It puts the spotlight on ten individuals from Philadelphia, who seek the expertise of the Fab Five – Jonathan Van Ness, Tan France, Bobby Berk, Karamo Brown, and Antoni Porowski to become a better version of themselves.

Kevin Abernathy is one of the heroes, who has received an overall personality makeover from the hosts. Here’s everything you need to know about his beautiful journey to self-discovery.

Kevin Abernathy is a 53-year-old mortgage closer from Northeast Philadelphia. He is the focus of the third episode of Season 5, titled ‘Father of the Bride.’ In the episode, Kevin revealed that he stopped enjoying life after his bitter divorce over four years ago. Kevin’s daughter, Hayley, nominated him so that the Fab Five can motivate her father to move on and realize that he is worthy of love. She also asked the crew to revamp her father’s look for her wedding. 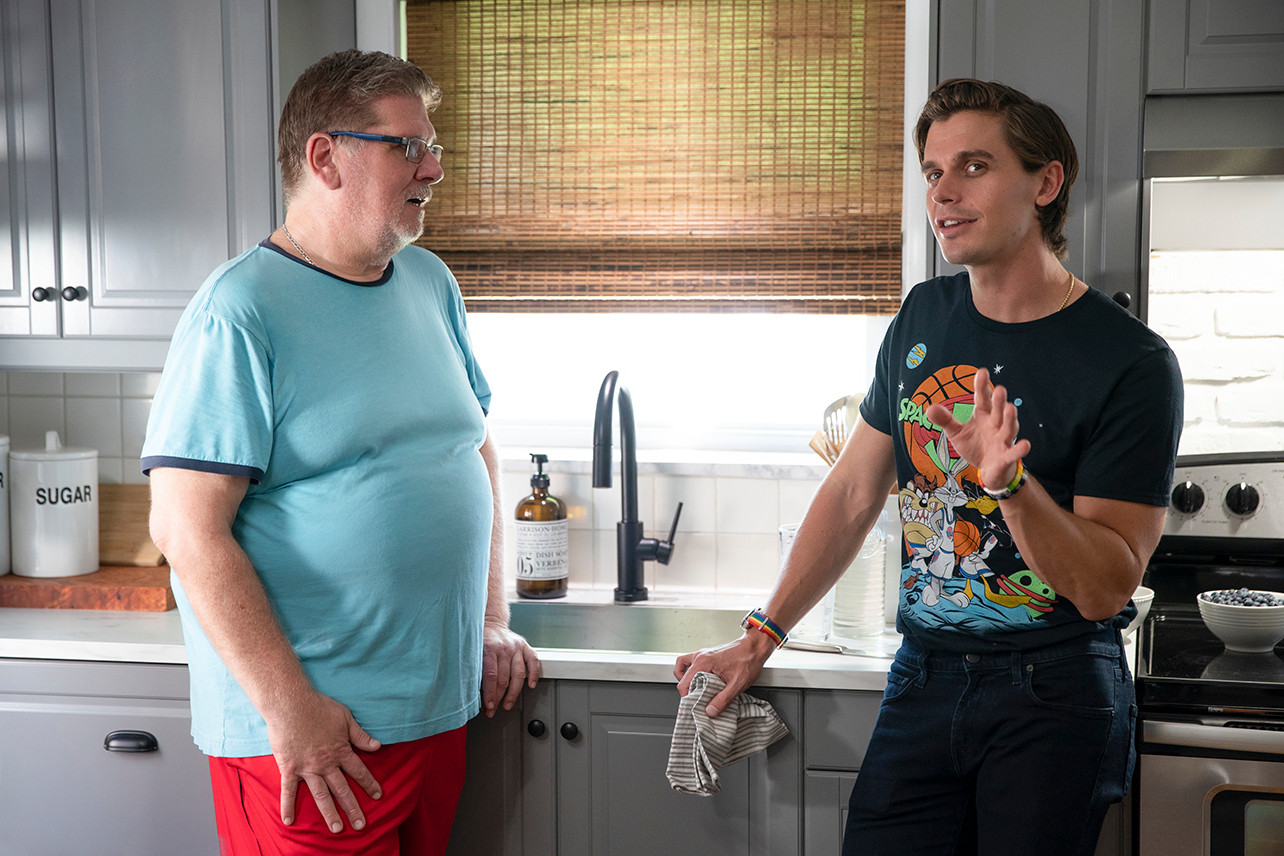 While speaking with Kevin, Tan realized that he used self-deprecating humor as a coping mechanism to overcome his loneliness. He advised Kevin to be more kind to himself. Tan tossed away his active-wear and baggy clothes and filled his wardrobe with more age-appropriate but classy garments. Jonathan worked his magic on Kevin’s face, transforming him from a “strange person” with a face full of hair to a charming and handsome gentleman. 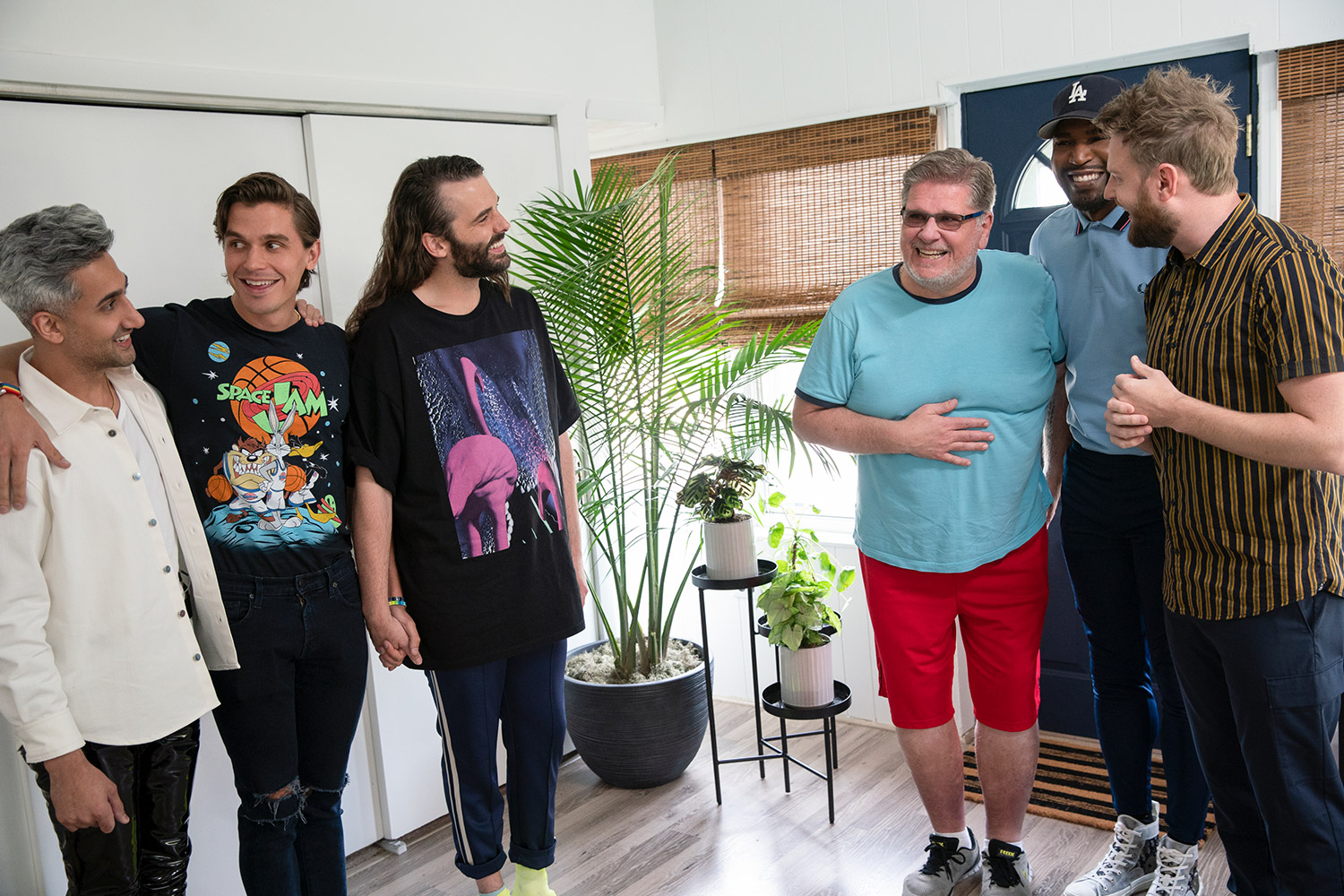 The crew also helped Kevin in overcoming all the self-loathing and replacing it with a self-embracing attitude. Kevin was ashamed of his broken teeth and feared judgment from people because of his crooked smile. Therefore, the crew got him a pair of veneers to give the man his confidence back. At the wedding, Hayley was overwhelmed to see her father walking into the venue like he owns the place.

Where is Kevin Abernathy Now?

Kevin Abernathy is not active on any social media platforms. Therefore, not much is known about his current status. However, through his daughter Hayley’s Instagram account, we learn that following his daughter’s wedding, Kevin faced health complications because of his diabetic condition. The infection spread to his leg, and the doctors had to amputate his right leg from knee-down in a life-altering surgery.

In February 2020, Kevin’s daughter Haley organized a GoFundMe fundraiser to gather funds for his hospital bills and cover the renovation cost to make the house more accessible to him. The alterations include bathtub modifications, railings, ramps, shower chairs, chair lifts, etc.

Later that month, she shared an update that Kevin is recovering and will soon be checked into a rehab facility. In March 2020, Hayley shared a post that features the father-daughter duo at an ice-cream parlor, celebrating Kevin’s first night out after the life-changing incident.

Well, we are sure the champion will bounce back!