Are Kevin and Kattie From Marrying Millions Still Together? 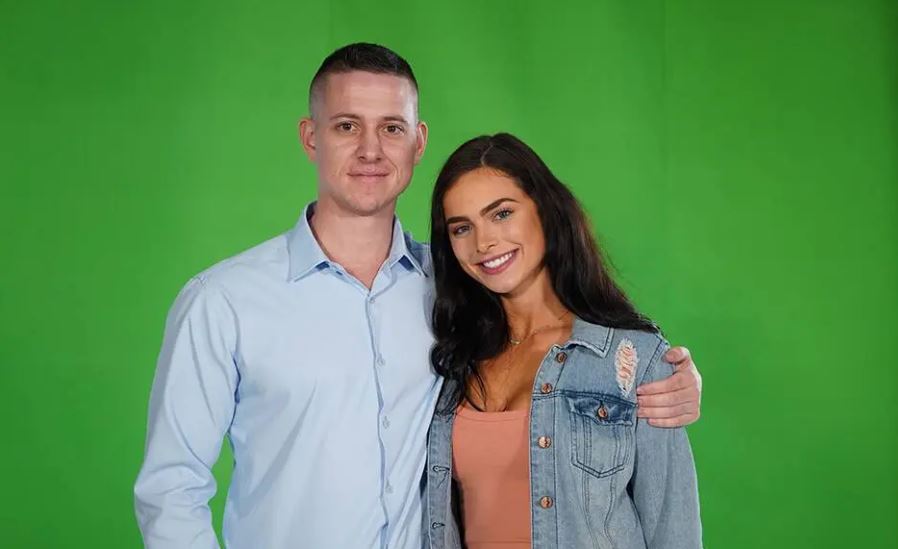 Lifetime’s ‘Marrying Millions’ chronicles the journey of couples who are completely in love but hail from vastly different backgrounds. The couples – where one person is wealthy and the other is not – navigate their relationships as they face the scrutiny of family and friends to find out for themselves whether or not they are meant to last. Will their romance wither under the pressure or will they be able to overcome their differences to get their happily ever afters? That’s the question that the series asks.

Now, ‘Marrying Millions’ is back with another season. Two couples from the first season returned for the new episodes, and five brand new couples joined the mix. Previously, while some were able to work through all the challenges that life threw their way, some decided to part ways. And, to find out in which category they fit in, Kevin and Kattie decided to go through their romantic journey on camera as well.

Kevin David, a 30-year-old self-made multi-millionaire, met his 23-year-old girlfriend, Kattie, in Mexico on the day she attended one of his speaking events there. As a matter of fact, she had traveled there for the sole purpose of attending his event. From the very beginning, they just clicked, and soon, they formed a relationship that could be classified as nothing short of serious. Kattie earns well enough on her own, but, of course, she is nowhere close to being as rich and luxurious as her boyfriend. And, considering how they are comparable in age, unlike most couples who have such a drastic difference in wealth, their romance seems to be on the right track as well, at least, for now.

Kevin, despite having a net worth that approximates $50 million, is quite frugal when it comes to splurging money on his girlfriend- a fact that irks many of her friends. They don’t particularly understand their relationship or get why the pair is together, but Kattie keeps assuring them that their love is pure and that she is truly happy to be with him. But, when it comes to reality TV (and in real life), we’ve seen how, sometimes, a friend’s influence can change the entirety of a romantic relationship. Therefore, we think it’s safe to assume that the couple’s spending ways, and the meddling of their friends and families, would definitely cause problems in between them during their time on the series.

What we would have to wait to see, however, is how Kevin and Kattie work through these issues. If they can communicate well and trust each other, then we have no doubt in our minds that they would be able to come out on top of the whole experience. But, let’s skip ahead to find out whether or not they are currently together, shall we?

Are Kevin and Kattie Still Together?

We’ll be honest, it’s almost impossible to find out whether or not this San Diego couple is still together from their social media accounts. For starters, we couldn’t even find Kattie on Instagram or on Facebook. And, as far as Kevin is concerned, his feed is completely dedicated to his work. The Entrepreneur, Author, Software CEO, Podcast Host, and YouTuber has his priorities set. Work for him comes first, and his social media is proof of that. When he does upload something that doesn’t revolve around his work as a digital marketer and online businessman, it is always related to the lavish lifestyle that he lives or to his friends and family. Not once has he posted about Kattie online, almost as if he wants to keep his entire relationship with her private. That is, if it still exists.

Read More: Are Rick and Erica Still Together?