Are Rick and Erica From Marrying Millions Still Together? 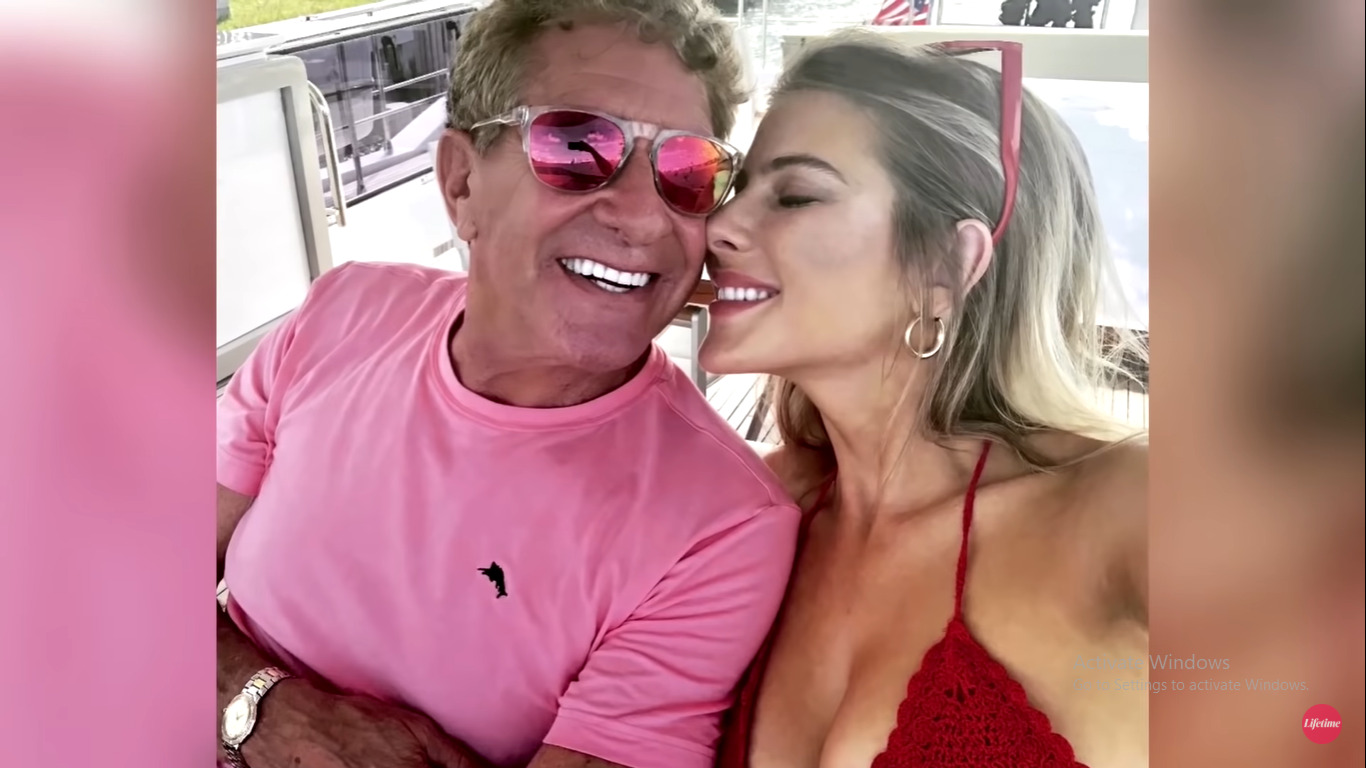 If you want to see relationships that cross the economic status quo then trust us, ‘Marrying Millions’ is the show for you. From the creators of ‘90 Day Fiance,’ this Lifetime series revolves around a bunch of couples from drastically different financial backgrounds, who embark on a romantic journey wherein they figure out if they really are the right fit for each other or if their “love” is just for the monetary benefits.

As soon as the series made its premiere last year, it got a lot of attention from the public and critics alike. Therefore, its renewal for the second season, with 5 brand new couples, came as a surprise to no one. One such couple is Rick and Erica. And, if you’re here because you’re curious to know more about them and their relationship, then you’ve come to the right place.

The 68-year-old Rick met his lovely girlfriend, the 23-year-old Erica, on social media. After liking some of her photos, Rick was quick to ask the young’un to move in with him on his yacht. And, after a bit of back in forth in conversations, she did. While Rick has lived a life of luxury aboard his yacht in Miami Beach, Florida, for quite some time, Erica is just a small-town girl who calls Springfield, Illinois, her home. With social media being the guiding hand for most couples to get together these days, it doesn’t seem too surprising that a millionaire found love online as well.

Their 45 year age gap, though, would, of course, cause problems for the couple on their journey to the altar. This factor hasn’t worn off on their friends and family till now either, especially Erica’s 5th-degree black belt father, who admittedly doesn’t understand their relationship. Plus, the fact that his daughter’s boyfriend is elder to even him in age definitely irks him. People do say that age is just a number, but when the difference is this high, diversity in life experiences and visions for a future together might come in between and prove that the phrase may be a lie.

But, who knows, maybe with time, that could change. If Rick and Erica can work together and prove that their relationship and love is real, nothing could ever break them apart. We do not doubt that any relative or friend would want to come in between their happiness either.

Are Rick and Erica Still Together?

Although the pair met on social media, Rick isn’t very active on there. From what we can tell off of Erica’s Instagram, though, is that she is loving life. Rick is rarely seen on her feed, but it seems like the couple has managed to make their relationship work. After all, Erica does geo-tag her location on all her posts, and the recent ones are all from Miami, Florida. Living her life beside a wealthy man who can promise her luxury and happiness has gone extremely well for her. And now, it seems like he can promise her some peace as well. If they’re still together, they must have won the hearts of their friends and families.

Erica’s Instagram shows that she is also a YouTuber and an entrepreneur. She has her own candle company, Inspire Candle Shop, which she states is “Created with Love” and “Inspired by You.” Her YouTube, on the other hand, makes up for Rick’s absence on her Instagram. If you want more proof of them still being together, she recently uploaded a video with Rick, where, together, they answer a bunch of questions about their relationship. In it, they seem to enjoy each other’s company and seem to be genuinely in love. You can check out the whole video below and see for yourself.

Read More: Are Gentille and Brian Still Together?