Kevin Boyd Sr.’s Murder: How Did He Die? Who Killed Him? Where Are Lynn and Kevin Boyd Jr. Now? 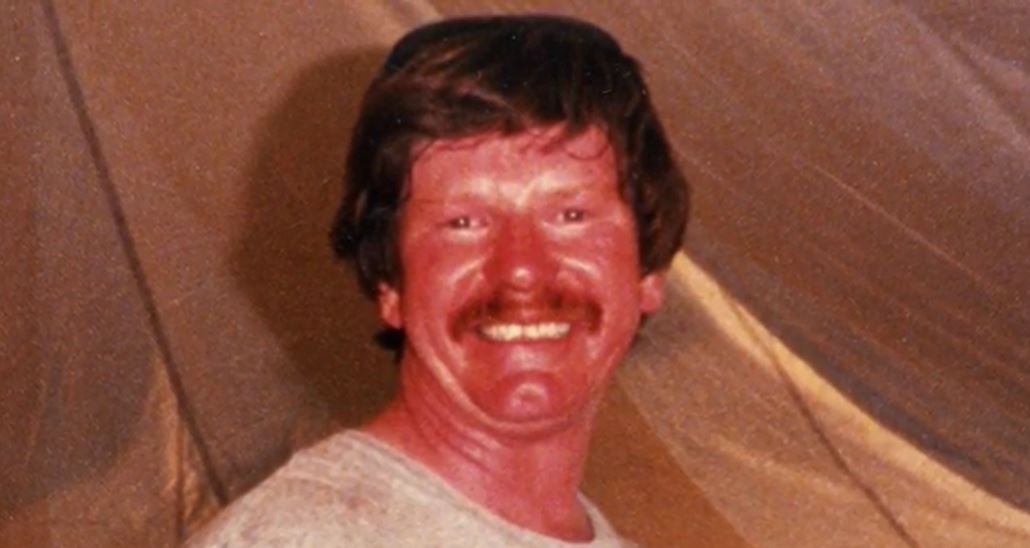 Investigation Discovery’s ‘Diabolical: Sins of a Mother’ is an episode that explores a small-town murder in Michigan that ended up rocking the entire state. In a place where everyone knows everyone, when Kevin Boyd Sr., a successful local business owner, is killed inside his own home, rumors surrounding his life gain traction. But soon, with thorough investigations, a plot so brutal and twisted is uncovered that no one could have seen it coming. So now, if you’re curious to know all the details about this baffling 1994 case, we’ve got you covered.

How Did Kevin Boyd Sr. Die?

Born in 1951, Kevin Boyd Sr. grew up in suburban Detroit, Michigan, where he always stood out from his six siblings because of his personality. Thus it was a surprise when he fell in love with a woman that contrasted his social ways in every way. Kevin married Lynn Boyd in 1975, welcoming their son, Kevin Jr., in 1977. During this time, the family moved to Lake Orion, a former resort town, where Kevin opened up a tool rental company. Their life from the outside seemed simply idyllic. 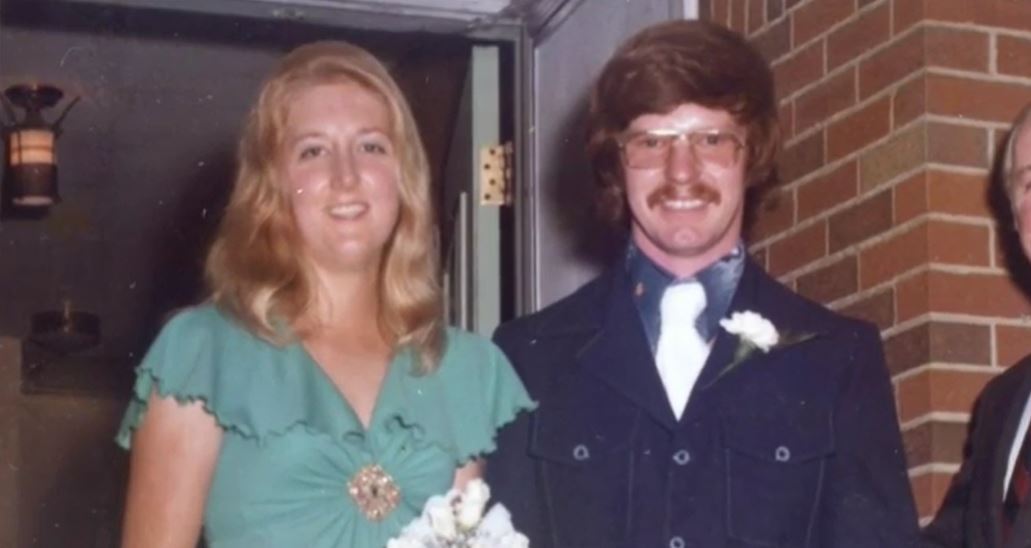 Unfortunately, Kevin’s world started falling apart when Lynn told him that she wanted a divorce in 1988. Although Kevin had moved out of the family home in the years that followed, he still saw plenty of his son, who had started to rebel. According to Detroit Free Press, after his parents’ divorce, Kevin Jr. began drinking and smoking, attempted suicide, and attended a total of ten different schools before deciding to drop out entirely. To ensure a safer living for the then-16-year-old, Kevin Sr. took over his care, but alas, it didn’t last long.

After all, on August 6, 1994, the father of one was found lying dead in a pool of his own blood on his apartment’s living room floor. According to police records, he had been sleeping in a chair when he was attacked – beaten with a baseball bat and stabbed over 20 times. His wounds were all over his face and body, leaving no chance for him to have made it out alive. Kevin Sr.’s home was ransacked as well, but there were no signs of a break-in, leading investigators to conclude that this homicide was a crime of passion.

According to court documents, Kevin Boyd Jr., who had found his father’s body, had spent the night at his girlfriend’s place after a fight with the adult about his behavior. But because of his previous actions and difficult upbringing, he was still considered a person of interest. Upon questioning, Kevin Sr.’s ex-wife, Lynn, stated that she had been with her girlfriend the entire time, who corroborated this story. But things changed once officers tried to re-interview Lynn, only to discover that she had hired a lawyer for both herself and her teenage son. 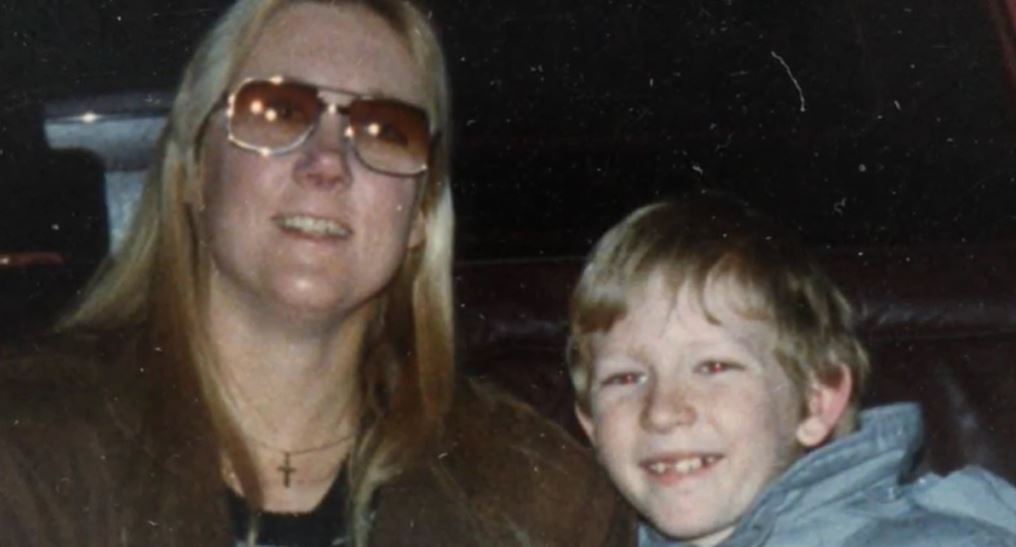 However, in November 1994, Lynn’s girlfriend provided the authorities with a much-needed breakthrough by confessing that she had lied to them about her girlfriend’s whereabouts at her behest and was now afraid that she had something to do with Kevin’s murder. Lynn’s girlfriend subsequently passed a polygraph test, leading officers to zero in on Lynn. Lynn was charged and arrested for her ex-husband’s slaying in December, but because the police believed that she did not act alone, they also took Kevin Jr. into custody, who eventually confessed. 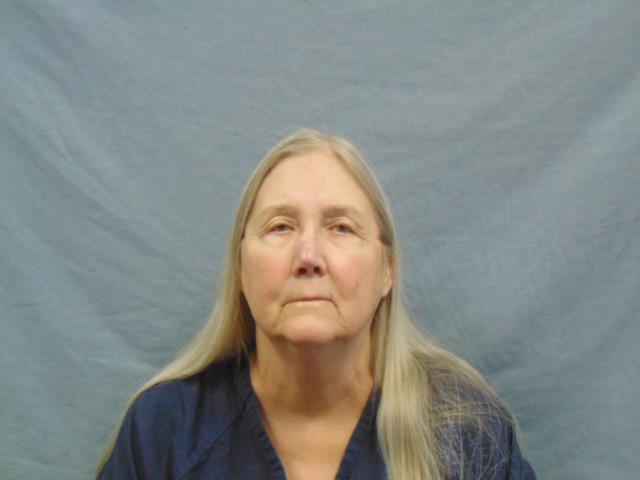 Kevin Jr. revealed that he and his mother conspired to kill his father and that he gave her the keys to his apartment. Yet, he maintained that he was not at the scene when it transpired. Despite that, though, as abetting a killing, such as providing keys or cover-up, can result in a murder charge under Michigan’s law, Kevin Jr. was indicted on the same. He and Lynn were tried separately in 1996, where prosecutors said their motive was the $500,000 payout from Kevin Sr.’s life insurance policy.

Where Are Lynn Boyd and Kevin Boyd Jr. Now?

Even though Kevin Boyd Jr. was a minor when his father’s murder took place, he was tried and sentenced as an adult. In other words, both Lynn Boyd and Kevin Boyd Jr. were found guilty of premeditated first-degree murder and sentenced to life in prison without the possibility of parole. Therefore, at the age of 69, Lynn is currently incarcerated at the Women’s Huron Valley Correctional Facility in Pittsfield Charter Township, Michigan. 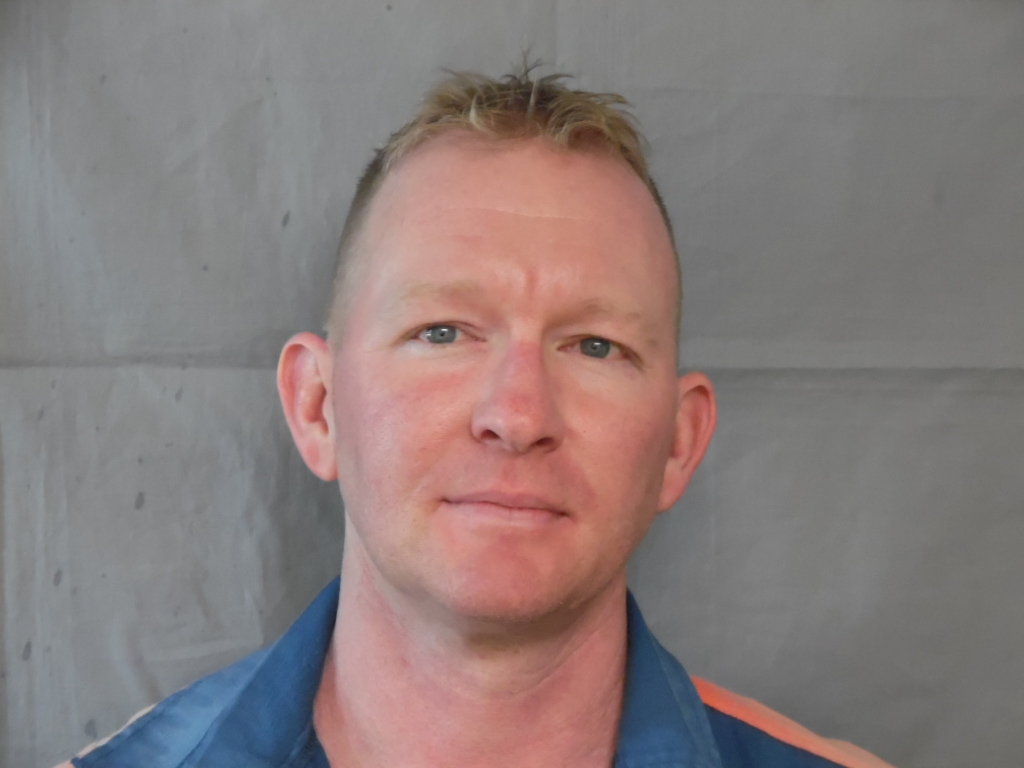 As a 2012 Supreme Court ruling vacated the LWOP sentences of juvenile offenders, Kevin Boyd Jr. was resentenced to 25-60 years behind bars in 2019, making him immediately eligible for parole. He was granted it and was released on January 7, 2020. According to the Michigan Department of Correction records, the 43-year-old is currently on parole under the Macomb County Probation Office and would be discharged of supervision in January 2022. It is said that Lynn Boyd persuaded her teenage son to help her kill Kevin Sr. with a promise of a better life.