Kevin Harris’ Murder: How Did He Die? Who Killed Him? 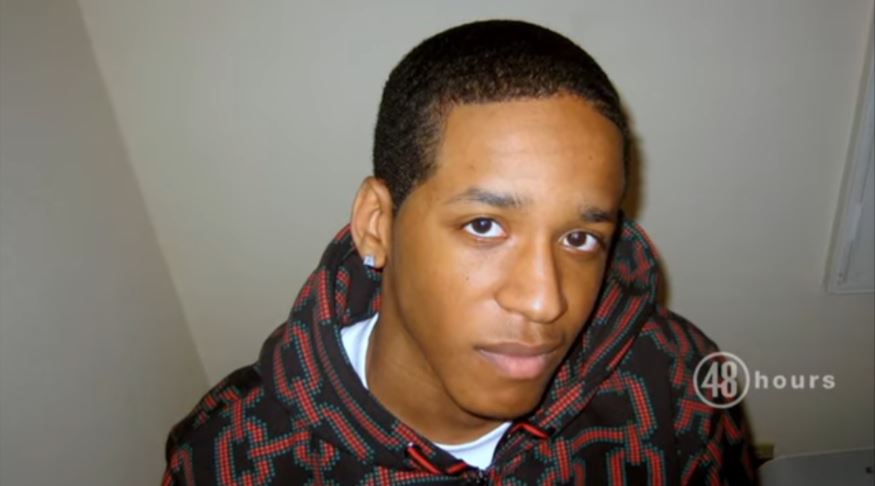 ’48 Hours Suspicion: The Ambush of Kevin Harris’ chronicles the chilling story of how a young Hollywood producer was gunned down outside a studio more than 11 years ago and how, to this day, his case hasn’t been solved. With exclusive one-on-one interviews with Kevin Harris’ parents, his friends, music journalists, and professionals, we get to understand every bit of Kevin’s life and how he may have seen his end coming. When he was murdered, though, it was a mystery as to why anyone would want him dead. And, unfortunately, it still remains one. If you’re here because you’re curious to know more about the case, you’ve come to the right place. Here’s all that we know.

How Did Kevin Harris Die?

Kevin Robert Harris II or Kevin “Track Bully” Harris was a 21-year-old man whose entire life revolved around music. As a young hip-hop producer in Los Angeles, he had sold one of his tracks to the legendary Ice Cube, and it was said that even Rihanna and Britney Spears were interested in working with him. By all means, Kevin was on a roll, and it was obvious that, with his talent, he would make it very far in the music industry. However, it all came crashing down on September 20, 2009. That morning, Kevin kissed his mother goodbye and held her for a second longer while hugging her. When she asked if something was wrong, he said, “Everything’s just happening so fast. I feel like something’s gonna happen.”

And it did. A few hours later, in the evening, Kevin was sitting in his car outside a music studio in a residential neighborhood in Inglewood, California, when another vehicle pulled up right beside his. Apparently, he recognized the people in the other car as he rolled down his window to talk to them. But then the shots rang out – somewhere between 10 and 17. Kevin was gunned down at such a close range that a few of the shell casings even flew into his own car. Witnesses called the authorities, but it was already too late. He was pronounced dead at a nearby hospital soon after. Investigations began as soon as it was officially declared that Kevin’s death was a homicide, and the first place where the officials looked was a gang.

Although Kevin Harris’s murder had all the markings of a gang-related drive-by shooting, his family and friends maintained that he was not involved in anything like that. And, after looking into it, even the authorities agreed. Then, his parents told them about Kevin’s strange behavior in the weeks preceding his death. His mother revealed her final moments with him, and his father said that he had been cautious and worried, looking over his shoulder at every opportunity he got. They admitted that whenever they’d asked if something was wrong or bothering him, he’d reply that he was okay. Now, looking back at it, they know that everything was clearly not okay, because it all ended with him losing his life.

After the heinous shooting, Kevin’s parents say that the case went cold quite quickly – with witnesses refusing to talk and investigators losing interest. Six years after the fact, though, in 2015, the FBI got involved and joined forces with the local police department to investigate this murder. Now, they believe that the motive for Kevin’s slaying may have been jealousy over his work and success. They think that there is a possibility that someone very close to Kevin, a friend or an acquaintance, may have killed him after arguing about their music. This theory is one that his parents believed from the get-go. After all, there’s a long, disturbing history of talented hip-hop artists dying violently, proving that the music world can sometimes be dangerous.

Some of Kevin’s close friends even say that his success was getting to his head. He got cocky, started showing off, and refused to work with anyone who he didn’t think met his standards. They believe that his refusal to work with acquaintances who were aspiring rappers may have caused a rift between them, which ultimately resulted in his death. The “diss” and the anger over the implication that they weren’t good enough may have led one of them to pick up a gun and take revenge. But alas, all of these are just theories at this point in time. The authorities or Kevin’s parents aren’t giving up, though. Currently, the FBI is offering an up to $25,000 reward for any relevant information leading to the arrest and conviction of those responsible for Kevin’s murder. (Featured Image Credit: CBS News / 48 Hours)