Where Are Kevin Harris’ Parents Now? 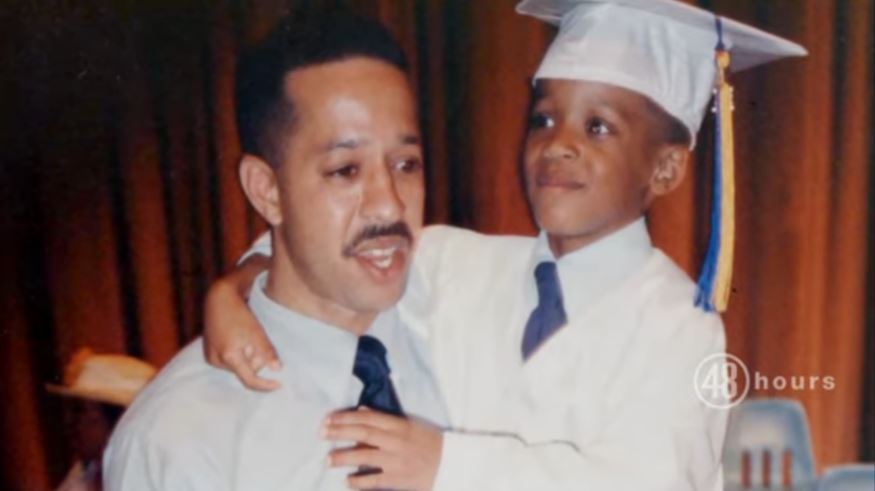 On the evening of September 20, 2009, the whole world turned upside down for the Harris family as they discovered that their young, talented, and incredibly loving 21-year-old son, Kevin Robert Harris II, was shot to death in his own car outside a music studio in Inglewood, California. ’48 Hours Suspicion: The Ambush of Kevin Harris’ chronicles this incredibly heart-wrenching story and reveals how his parents could do nothing but watch even as they could sense that something was going on with their son. Reporting on their still ongoing 11-year long journey to find justice for Kevin’s murder, this is an episode that has it all. Curious to know more about Kevin’s parents? Read on!

Who Are Kevin Harris’ Parents?

Kevin Robert Harris II was the son of Katheryn Harris and his namesake, Kevin Harris Sr. The loving couple and South Los Angeles natives had done everything that they could to prepare their son for life as an adult. They lived in a tough neighborhood while Kevin was growing up, but they still managed to get him into a good Catholic school. There, Kevin played organized basketball and, by all means, developed into a music fan. The best thing for them, though, was that even after he grew up, Kevin still remained a “mama’s boy.” At the age of 21, he worked, attended college, and was a rising music producer, but he still lived at home to be with them.

On the day Kevin died, he had a premonition. A feeling which he shared with his mother. “He kissed me on my left cheek,” Katheryn told ‘48 Hours.’ “He hugged me. And he just held me, and I said, ‘What’s wrong, Kevin?’ And he said, ‘Nothing, Mom.’ He said, ‘Everything’s just happening so fast. I feel like something’s gonna happen.’ And I said, ‘Don’t think like that.'” And, even his father recalls that something was bothering Kevin in his last few weeks alive. Kevin Sr. could notice that his son was worried, but whenever he asked about it, he was brushed off. “I said, ‘Just let me know. I’ve lived here long enough…We can get it taken care of, peacefully.'” But, as he said, “It was always ‘I’m all right, Dad.'”

And then, the shooting happened. It was Kevin Sr. who received the ill-fated call, and Katheryn just knew. “My husband was in the living room, and I could hear a crazy scream ‘Nooo!’ And I knew something was wrong,” she said. Soon after, after the initial shock and grief, they came to believe that their son was murdered by someone close to him – something which the authorities are looking into now, years later.

Where Are Kevin Harris’ Parents Today?

Kevin Harris’ parents, residing in California, are still looking for justice for their murdered son. They want answers for what happened to him and why, and they won’t stop until they find it. For 11 years, they have stayed patient to let the system do their work, and it seems like they don’t mind waiting for a little while longer, just as long as progress is being made. Just like the FBI, they’re asking anyone with any information to come forward so that they can catch the murderers and holding them responsible for their actions. The Inglewood Police and the FBI are each offering a $25,000 reward for such information.

Even though Kevin’s murder remains unsolved, every year, on his death anniversary, his family gathers around and holds a vigil so as to ensure that he is not forgotten. Its been more than a decade, but Katheryn and Kevin Sr. are still devoted to their son. Their belief has not waivered, and they won’t let it, because they want closure, in any way possible. But, as they wait for that time to come around, they find comfort in each other and in faith. They trust in the process and believe that one day they will be able to attain peace, knowing that their son’s killer has been caught. Justice is the only thing they want now. (Featured Image Credit: CBS News / 48 Hours)