Where Was Kill The Irishman Filmed? 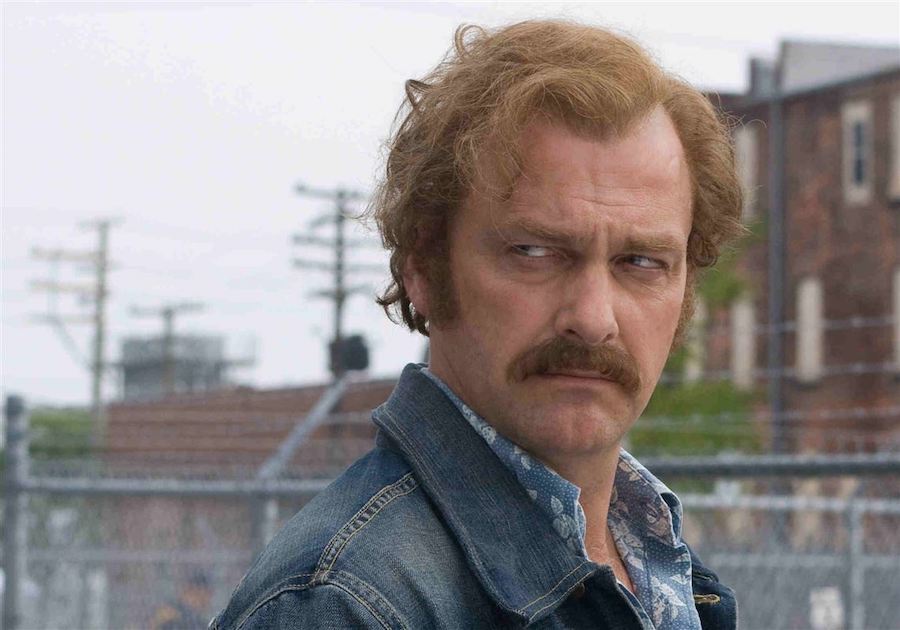 ‘Kill The Irishman’ is a crime drama that follows the story of a man named Danny Greene. The film focuses on his rise and fall in the criminal world and how his presence impacted the mob picture of Cleveland in the 70s. The film stars A-list actors like Ray Stevenson, Vincent D’Onofrio, Val Kilmer, and Christopher Walken, among others, and delivers a thrilling story of an Irish-American gangster. While the performances and the storyline are enough to keep us engaged with the film, we also can’t help but acknowledge the city as another piece of the puzzle that completes Greene’s story. If you want to know where ‘Kill The Irishman’ has been filmed, here’s the answer.

The story of ‘Kill The Irishman’ takes place in Cleveland where Danny Greene’s career in crime sees a sharp rise and he becomes a force to reckon with. Like any other crime drama, the city becomes a character in itself, where territories matter more than anything else and wars are waged on this between the local mobs. For this purpose, location becomes extremely important for a gangster movie, especially when it is based on a true story. Getting the feel of the era right is one of those things. For this purpose, the production scouted for a perfect location and ended up somewhere far from Cleveland. The filming of ‘Kill The Irishman’ actually took place in Michigan, where Detroit sat in for Cleveland.

With Cleveland being the central point of the story, the filmmakers wanted to film ‘Kill The Irishman’ in the place where it is set. However, several factors led them away and they ended up in Detroit. One of the reasons was the better tax credit provided by Detroit, as compared to Cleveland. The filmmakers also found that Cleveland had changed a lot over the years and the era of the 70s that they wanted to recreate would be much easier to do in Detroit, which as actor Ray Stevenson said, had not “prettied itself up” and was still “on its knees”.

The film was mostly shot on location, with places like Butcher’s Inn, Cliff Bells, and Old St. John’s church featuring in several scenes. Some parts of the movie were also shot in the Corktown and Midtown neighborhoods. Parts of Winder and the parking lot of the Michigan Theatre were also used in the film. The cast was also spotted filming in several other areas. Another important Detroit location to appear in ‘Kill The Irishman’ is the Tiger Stadium, on 2121 Trumbull Avenue. The production also took to Nicholson Terminal and Dock Co. 360 E. Great Lakes, River Rouge to film the scenes where Danny Greene’s time as the union leader is portrayed.