Who Are Kim Mays Husband and Children? Where Are They Now? 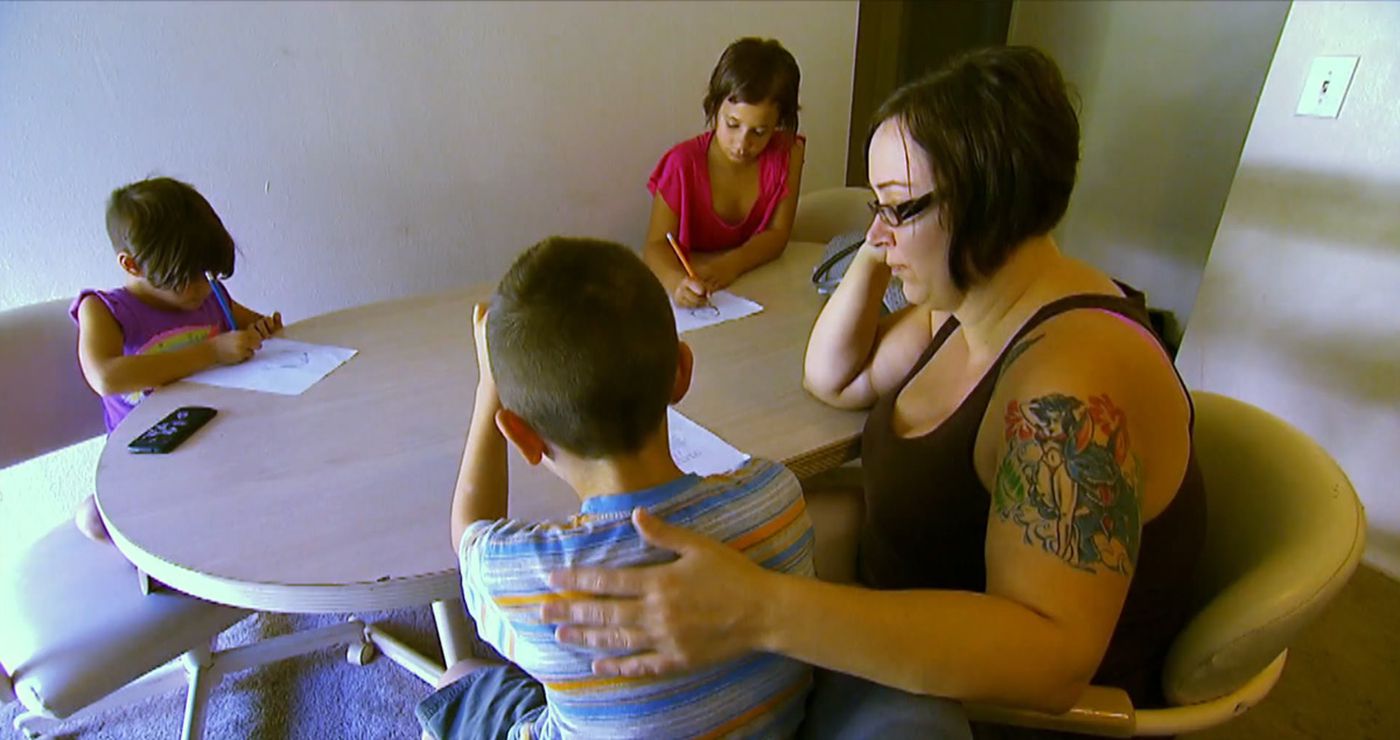 Florida’s famous switched-at-birth child, Kimberley “Kim” Mays, now a grown-up woman with her own family and life, had risen to fame back in 1988 when the whole switch scandal had broken and taken the media by storm. Even though its been decades, her story, to this day, remains one of the most mind-boggling ones, so it’s honestly no surprise that ABC’s ’20/20′ decided to do a feature of it.

On the special, we got to know every aspect of her life, from her early childhood days to her two families to the estrangement. She talked about her adult life and how she coped with her past, but the most important thing that we got to know was that she is now married with six kids of her own. If you, like us, are curious to know about her husband and children, then keep reading!

Who Are Kim Mays’ Husband and Children?

Kim got married for the first time soon after she turned 18. She had run away from the Twigg’s to be with her high school sweetheart, Jeremy Weeks, a security guard and aspiring actor, and the two tied the knot in February 1997. Later that same year, in August, Kim gave birth to her first child, their son, Devin. Unfortunately, family disputes and neglect had led people to call child protective services on them and Devin was taken away.

The couple were estranged (Jeremy had taken out a restraining order against Kim) but they came together in 2000 to take back custody and bring Devin home. Soon after that, though, they officially divorced, and to make sure that her son was happy with a family, she left him with his father and grandparents. “I was young. I didn’t know how to mother,” she said on ‘20/20‘. “I didn’t know how to take a crying child and I made mistakes in my life that I can’t undo. But I knew he was going to be cared for and loved, and that’s all I wanted for him.”

After that, Kim moved on with her life and formed relationships with others. Her six kids have four different fathers, and even though we know that she is currently married, we don’t know to whom, as Kim has vanished from the public eye. As per the last reports, she has been living in Clearwater, Florida, and is currently working in a call center with the hopes of one day going back to school to earn her G.E.D.

In 2015, she admitted that she lived in a car while she was pregnant and even worked as a stripper for a while after she spent the money she won from her hospital settlement to “put a roof over my head and food in my stomach – and diapers on my daughter Jasmine.” She made headlines again, a year later, when the National Enquirer claimed that Omartin Martinez, the father of some of her children, was accused of child molestation and received a 20-year prison sentence in 2011.

Where Are Kim Mays’ Husband and Children Now?

Because Kim has been extremely private about her family life, we do not even know the names of most of her children. Therefore, to figure out where they are now or find out what they’re up to is almost impossible. We do know that except Devin, all of her other kids grew up with her, so the possibility of them being in Clearwater, Florida with her right now is extremely high. After all, she did take up the call center job to support herself and her kids. (Featured Image Credit: Investigation Discovery)