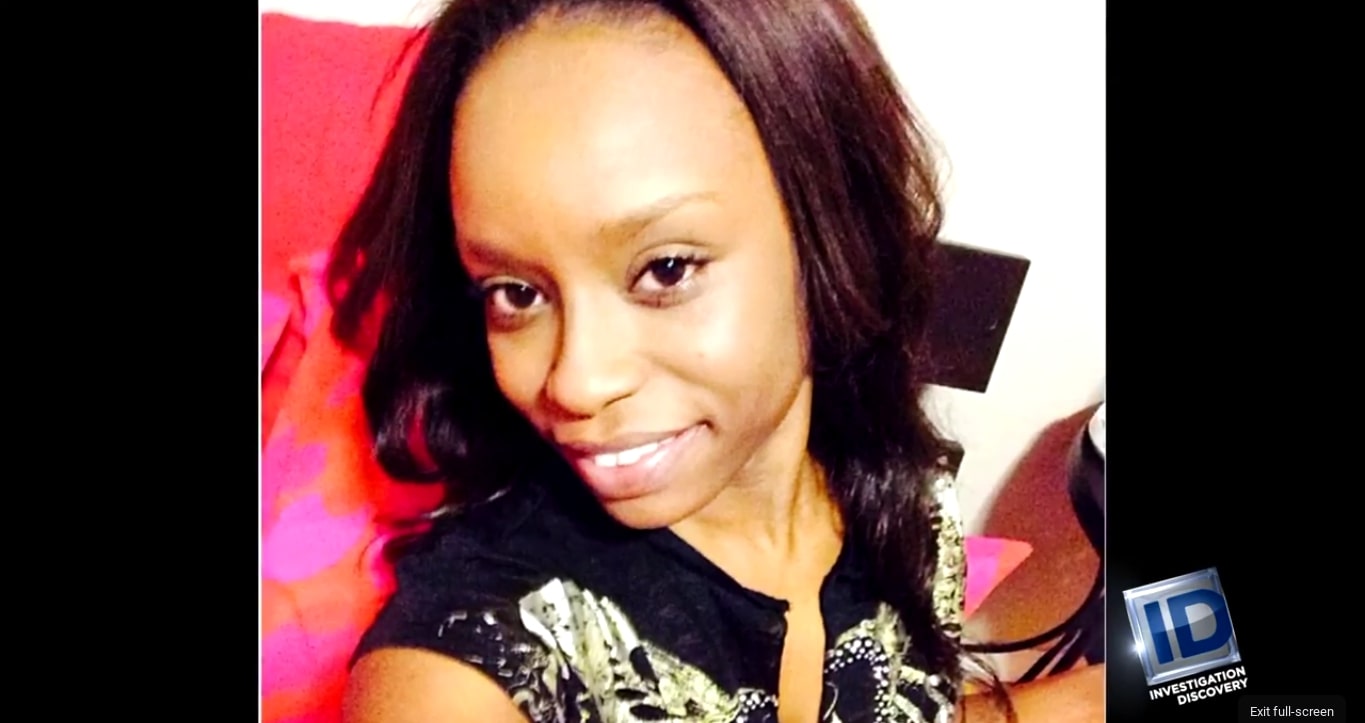 Lies, betrayal, and violence are the three aspects that are sadly present in almost every criminal case, but when that gets combined with the loss of life, the gravity of the situation grows tenfold. That’s precisely what Kimberly Robertson’s 2015 homicide, as examined on ID’s ‘See No Evil’ season 3 episode 7, entitled ‘Dead on Reflection,’ is about. The young woman was just starting to live her dreams and create a good life when every possible opportunity was brutally snatched away from her. So now, if you wish to know more about the matter, we’ve got you covered.

How Did Kimberly Robertson Die?

At the age of 23, Kimberly Lashay Robertson was an ambitious young woman who somehow balanced her personal, professional, and academic life without any serious issues. She was not only a warm and loving daughter, sister, girlfriend, and mother to her 3-year-old daughter, but she was also a paralegal and a criminal justice student at Heald College. In fact, Kimberly had relocated from her hometown of Dallas to Oakland, California, for a better future in late 2013. Yet, six months later, on April 5, 2014, she ended up being killed in one of the worst ways imaginable. 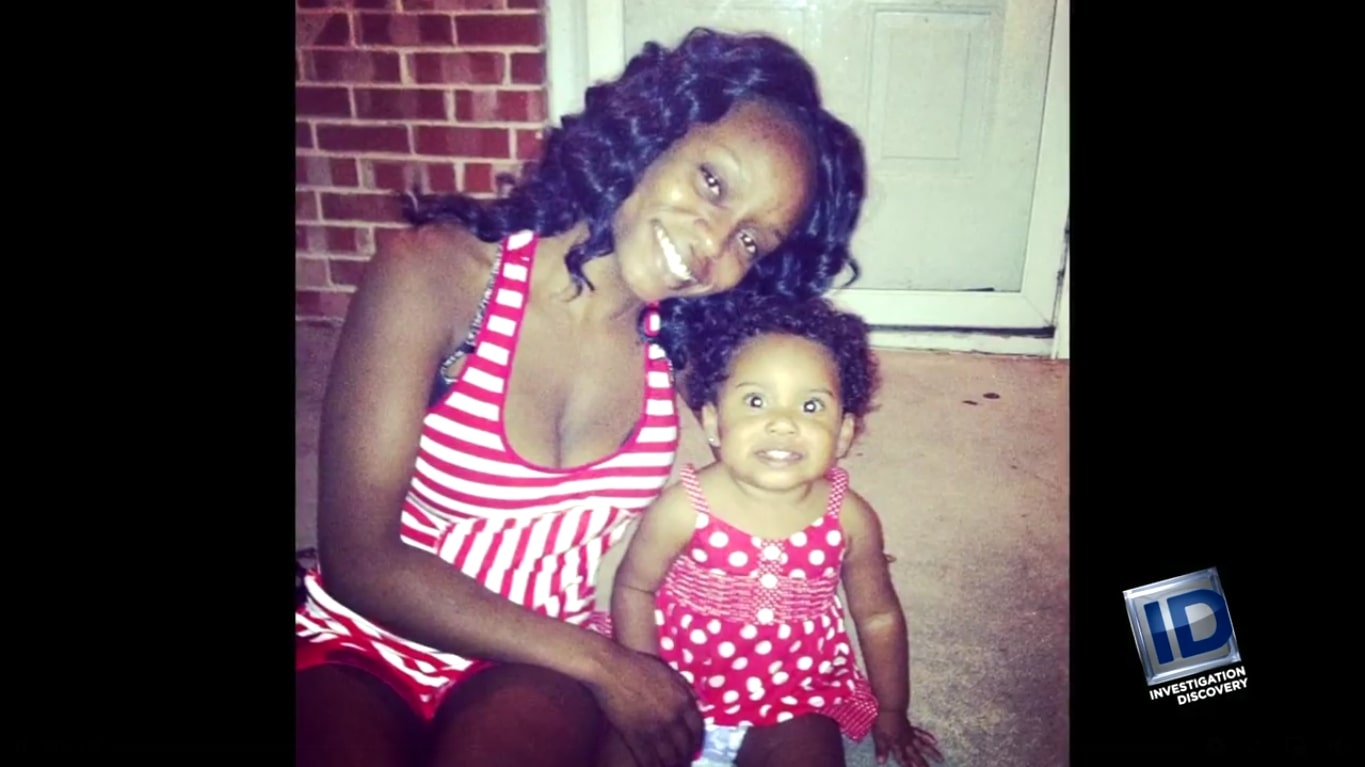 After all, at around 6:40 a.m. on that fateful day, a passerby had found her beaten to death, lying on the roadside in the 1900 block of Third Avenue, outside the Francis Marion Smith Recreation Center. She was in disarray and partially naked, with her purse strap cut in two places and her personal belongings (phone, jewelry, and cash) nowhere in sight. As per her autopsy, the petite woman’s skull was fractured in several places, she had bruises on her body, and there was evidence of a sexual assault. From that, it became apparent that Kimberly’s manner of death was a homicide.

Almost as soon as the inquiries into this Lake Merritt area incident began, Prince Franklin “Frank” Tsetse became a person of interest. Yes, Kimberly had been out drinking with her boyfriend at Lakeside Lounge the evening prior, but she’d stormed off to a nearby bus stop after they got into a fight about how to get home. Mere minutes later, at around 2 a.m., CCTV footage showed that Prince stopped his car in front of the young mother, who got in within moments for unknown reasons. The next thing they knew, she was on the streets, unconscious, horrifically injured, and half-naked. 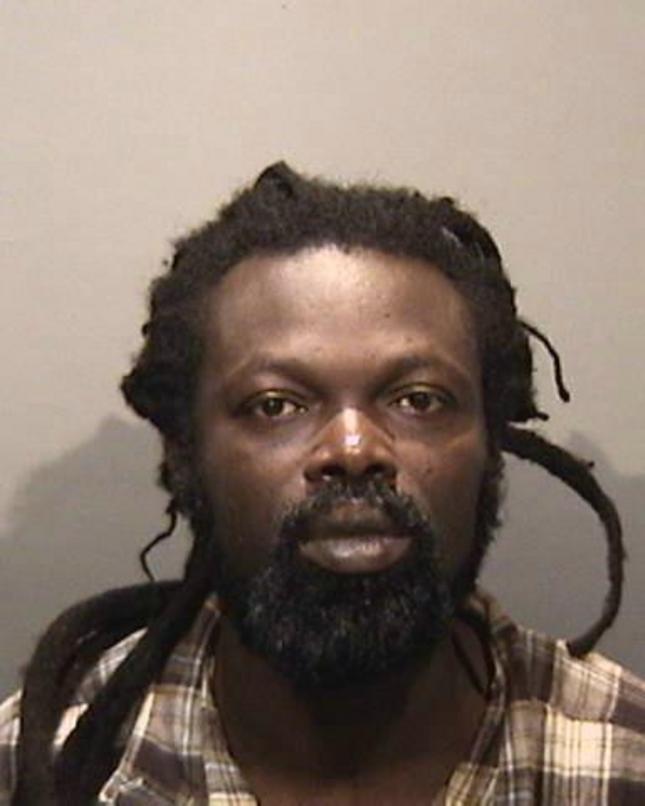 More importantly, from near her body, investigators recovered a sweatshirt that had one of Prince’s three children’s DNA and Kimberly’s blood on it, as well as a receipt that was linked to his uncle. With this circumstantial evidence, during his interrogation, the married father told officials that she was the one who had flagged him down and asked for a ride to the recreation center. He added that he noticed she was bleeding from her head while dropping her off, so he asked about it, only for her to claim that she’d been pushed out of a moving vehicle but was okay. Prince denied any other involvement between the two.

However, while testifying in court, the Ghana native, who’d moved to Oakland in 2007, changed his story. He stated that Kimberly had informed him she was “working” once he stopped his car for her and offered him sex for cash. Since he’d fought with his wife and was looking for company anyways, Prince insisted, he drove them to a residential area, did the deed in his backseat, and dropped her off at the center alive. That’s when he said he remarked about the bleeding, to which she responded that she got it from a simple push. His team also contended that Prince had initially lied only to hide his infidelity from his wife.

Where is Prince “Frank” Tsetse Now?

The circumstantial evidence mentioned above, the changing narrative, Prince “Frank” Tsetse’s strength, and his lies in the interrogation room and on the stands didn’t work out in his favor. After all, the prosecutors played a legally recorded conversation between him and his wife while he was in jail to the jury, which incriminated him further. That’s where his wife had suggested that he should paint Kimberly as a prostitute to create reasonable doubt and save himself. 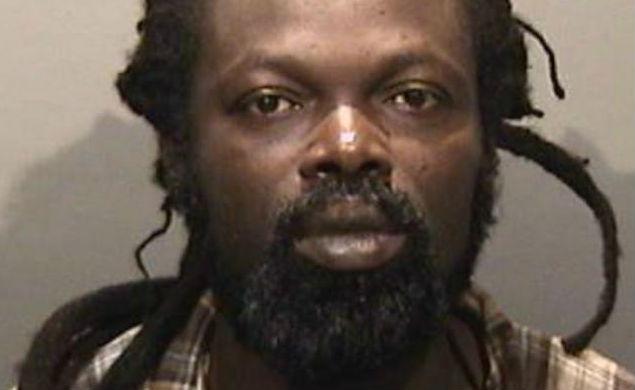 With this, it took the jury around two hours to find Prince “Frank” Tsetse guilty of first-degree murder with the special circumstance of committing a murder during a rape in late 2015. He thus received the mandatory sentence of life in prison without the possibility of parole. Therefore, at the age of 47, the West African native is currently incarcerated at the California State Prison – Corcoran, a male-only minimum-maximum security correctional facility at King Avenue, Corcoran.