The Real Inspiration Behind Kingdom 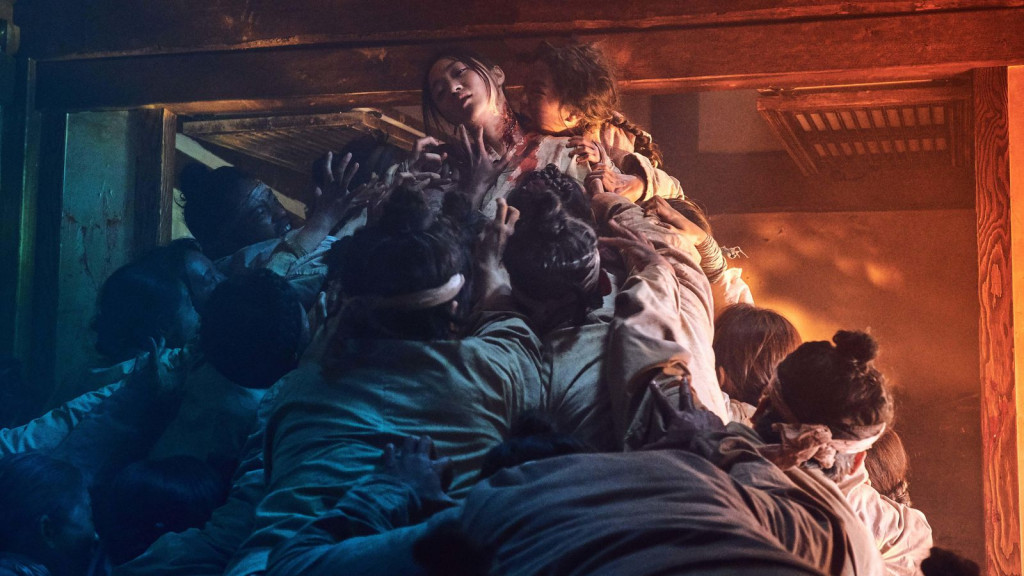 If you have a craving for quality zombie horror, then Netflix’s ‘Kingdom’ is the one to go for. The fast-paced and densely plotted historical drama is deliciously engaging and keeps you so captivated through the run of an entire season that you are left out of breath by the end of it. The show mixes the politics inside the court and the horror of an outbreak on the outside with such efficiency that it looks like it could very well have happened in reality.

While other shows of the genre transport the audience to a bleak future with no escape, ‘Kingdom’ takes us back in the past and makes us question if such plagues did terrify nations and got lost in the pages of history. Could the events in ‘Kingdom’ be real? Here’s the answer.

What is ‘Kingdom’ about?

Set in the Joseon era, ‘Kingdom’ follows the story of Crown Prince Lee Chang whose claim to the throne is challenged. When the King falls sick due to a mysterious disease, Cho Hak-ju, the patriarch of the Haewan Cho Clan and the father of the Queen takes over the reins and soon, through his scheming and intimidation, convinces everyone that Chang is a traitor. Meanwhile, the Prince follows the physician who had attended his father to find out what is wrong with him. What he discovers is beyond belief and threatens to tear apart the entire nation.

Is ‘Kingdom’ based on a true story? 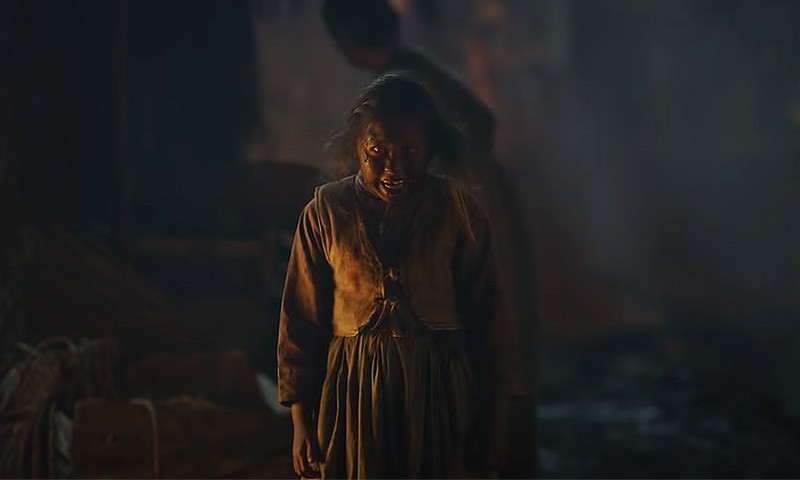 ‘Kingdom’ is based on the webcomic series, ‘The Land of the Gods’ by Kim Eun-hee and Yang Kyung-il. Eun-hee joined the series as the writer when Netflix decided to pick it up for a screen adaptation. Even though it is a fictional story which is elevated by the unmatched imagination of Eun-hee, she did find the roots of the story in a real account.

It was in 2011, while going through the Annals of the Joseon Dynasty, that she came across a certain thing that latched on to her so bad that she could not get it out of her mind. In a chapter on King Soonjo’s reign, the records mentioned a mysterious disease that had killed thousands of people. The 19th-century record reads as: “In the fall, a mysterious disease began to spread from the west, and in 10 days, tens of thousands of people died in Hanyang”.

Hanyang, which is the capital city of the Joseon empire in ‘Kingdom’, and is present-day Seoul, becomes the seat of power struggle in the show. The series adds more historical authenticity to the story when at the end of the second season, the new king discovers that no one, not even he, is allowed to read the annals. Everyone has to believe just what is told to them.

While the Annals do make it impossible for anyone to find out exactly what the plague was and how it was finally curbed, never to rise again, it does allow objectivity to its reader. The veil of mystery that keeps one from finding out the truth also allows their imagination to soar free and make of it whatever they want. Eun-hee made use of this and we got ‘Kingdom’.

Using the limited description of the disease, she added more details of her own, focusing on the origins of the disease. What could it have been and where it must have come from- these were the questions that allowed her to keep the story going, and to embed this curiosity in the show, she used the character of Seo-bi, a physician who is the best chance of the kingdom at understanding and beating the plague.

Despite the show being zombie-centric, horror was not the only thing in her mind while writing the story. For her, it was as much about political hunger as it was about the craving for human flesh. At the heart of it, ‘Kingdom’ is about an insatiable appetite that eventually leads to the destruction of self and the world. “I wanted to portray people who were mistreated by those in power struggling with starvation and poverty through the monsters. Hunger is the most universal human instinct,” she explained. “I wanted to write a story that reflects the fears and anxiety of modern times but explored through the lens of a romantic fascination of the historical Joseon period,” she said, about choosing to set the story in a bygone era that is often used as the backdrop in many Korean TV shows.

Read More: Here Are All The Locations Where Kingdom Was Filmed