Kingdom Season 2: What to Expect 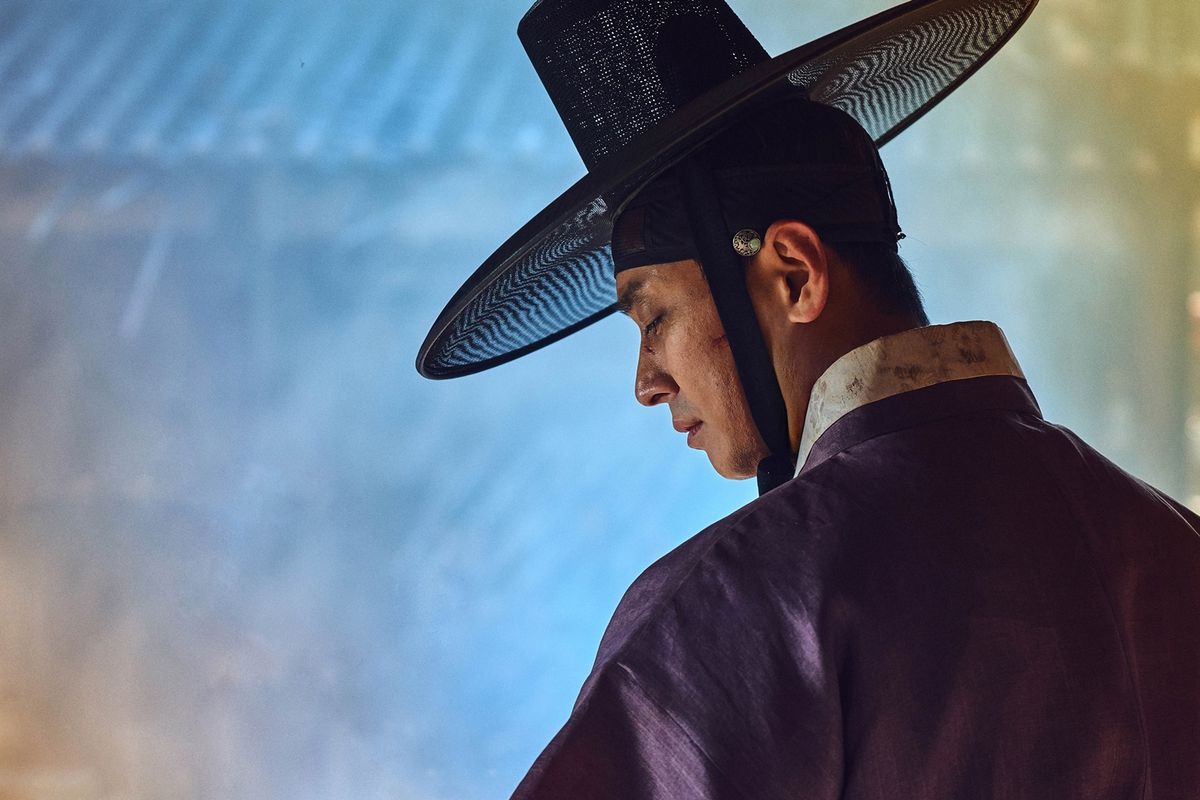 ‘Kingdom’, also known as ‘Kingdeom,’ is a South Korean zombie horror show that revolves around a crown prince, who is wrongly accused of conspiring against his father, the King. He then embarks on a mission to clear his name and also to investigate the origin of the bizarre plague that is spreading rapidly across his country, turning his people into zombies. Apart from being a hit with the viewers, the show also received global recognition for its genre defining plot, cinematography, gruesome violence, and top-notch performances.

Directed by Kim Seong-hun, Netflix’s first Korean drama has been adapted from the web comic ‘Land of the Gods’ written by Kim Eun Hee and illustrated by Yang Kyung II. Fans of Zombie horror movies and shows have been eagerly awaiting the return of ‘Kingdom’ season 2 since the very tense cliffhanger, season 1 left us on. If you are one of them, we’ve got some good news on the release date, additions to the cast and plot developments!

Kingdom Season 2 Release Date: When will it premiere?

‘Kingdom’ season 1 released on Netflix on January 25, 2019, consisting of a total of 6 hour-long episodes. Netflix rolled the dice when it renewed ‘Kingdom’ for a second season on September 5, 2019, way before the first season even premiered. The gamble paid off as the season 1 of the zombie drama yielded high ratings from both the viewers and critics.

the coolest hats you've ever seen are back and better than ever. oh, fast zombies too.

Kingdom Season 2 Cast: Who is in it?

The show’s main cast is set to return for Season 2. Ju Ji-hoon plays the role of Crown Prince Lee Chang, on his quest to save his land. Bae Doona appears as the physician Seo-Bi; Ryu Seung-ryong plays the ruthless Minister and Kim Sung-kyu plays the eccentric man Young-shin.

The new addition to the existing cast includes actor Park Byung Eun known for ‘Your Honor,’ and Kim Tae Hoon best known for movies like ‘Rose,’ ‘The Pit and the Pendulum,’ and ‘Way to Go.’ Jun Ji Hyun, known for K-dramas ‘Legend of The Blue Sea’ and in ‘My Love From The Star,’ has also been added to the cast and is likely to feature in the season two finale.

Kingdom Season 2 Plot: What is it about?

Season 1 ends on an intense note, with the crown prince, Lee Chang, dealing with the undead, and finding ways to protect his kingdom from socio-political evils or getting gobbled up by flesh-eating zombies. After plans of an overnight attack backfires, our lone savior is back to square one. Raising the question: Is there more to the zombies’ behavioral pattern than shows like ‘The Walking Dead’ have taught us?

Season 2 will revolve around Lee Chang, who might embark upon a dangerous journey to Hanyang in order to find the origin of the plague and save his nation, while dodging the nasty politics in the royal court. We can expect to witness a full-blown clash between the living and the undead. Time is running out and Seo Bi must find a solution to combat the issue by making use of the flower they have taken from the Flower Valley. Meanwhile, in order to nullify Lee’s claim to the throne, Queen Cho might plan on stealing the first male born to the first woman who gives birth among a group of pregnant woman.

‘Check out the ‘Kingdom’ season 2 teaser trailer! All the episodes of season 1 is currently streaming on Netflix.