The bygone eras have always been a focus of fascinating stories. There have been stories of valiant warriors and chivalrous knights who walked into a battle with a sword, and sometimes, if they were braver, barehanded. There is a charm of this bravery and this strength of character that allows the filmmakers to choose incredible stories out of history and create a film on it. The interest of the audience is what prods them further, to dive deeper and pick out better warriors that history has seen.

The place of a knight is considered a place of nobility. These men were not just considered great fighters, they were adored by the public and respected by the novelties. Their stories have been a source of many poems and odes and “once upon a time” stories. If you, too, like to bask on the tales of these armoured men, following films about knights should be a must watch for you. However, you must tread further with the knowledge that Hollywood hasn’t restricted itself to creating only action/adventure films about knights. You’ll find that some of the best films have humour tailored to them. Here is the list of top knight movies. 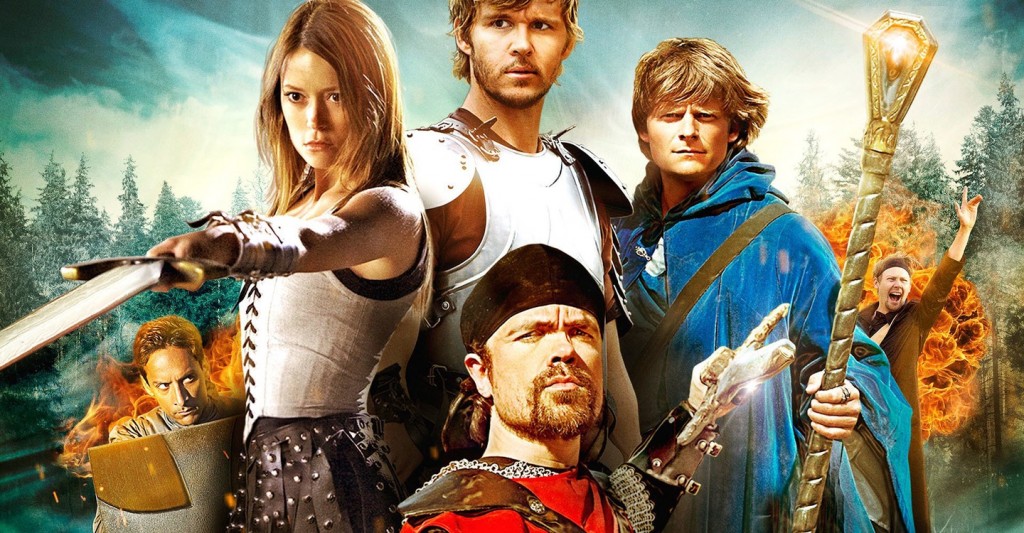 Tyrion Lannister didn’t get to be a knight in Westeros. But, in another life, as Hung, he got to fight as a knight. Though, not a real knight. A group of friends indulges in Live Action Role Playing where they play the roles of knights and warriors. When an old acquaintance approaches them to allow him to join them, they use a made-up regeneration spell to bring him in the team. Except, it is not a made-up spell. It is an ancient Enochian spell that summons a demon entity that starts killing everyone.

This is a rather unconventional knight’s tale. Prepare to be surprised by the chanting of a popular rock song just before a jousting tournament starts in the 14th century Europe. Heath Ledger starred as William Thatcher who dreams of being a knight. When his master, Sir Ector, suddenly passes away, William impersonates him to win the remaining final pass in order to win the tournament. Encouraged by one win, William decides to take it further and compete in other tournaments, even when he knows that only nobles are allowed to participate in them. For light-hearted entertainment and Ledger’s nostalgia, this film is a must watch.

When an English knight fails to train a Saxon prince into becoming a strong, good and just king, he leaves the prince and the royal life behind. His quest, now, is to find and slay all dragons. And, he becomes quite good at it. So good, in fact, that he discovers that there is only one dragon left, in the whole world. The last dragon beseeches the knight to not kill him, not only because he is the last of his kind, but also because this would render the knight jobless. So, the dragon and the knight enter an alliance where they stage false dragon-slaying. But, for how long can they continue this? 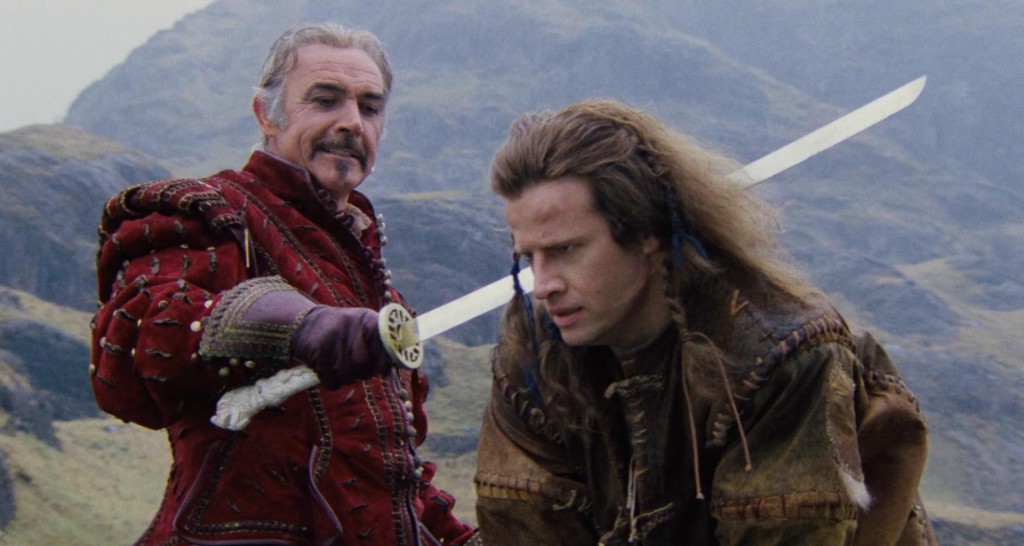 This film tells the story of a Scottish swordsman who belongs to a group of immortal warriors. These warriors can only be killed by decapitation, and when one warrior kills another, the dead one’s energy transfers into the winner. This process has gone on for centuries, and now, in 1985, only two warriors remain. The one who wins will be the last surviving warrior and will be granted the boon of vast knowledge and immense power. The Scottish swordsman, known as the Highlander, has to find a way to vanquish his opponent because the one who stands against him is an evil man who plans to use the power to dominate the world. 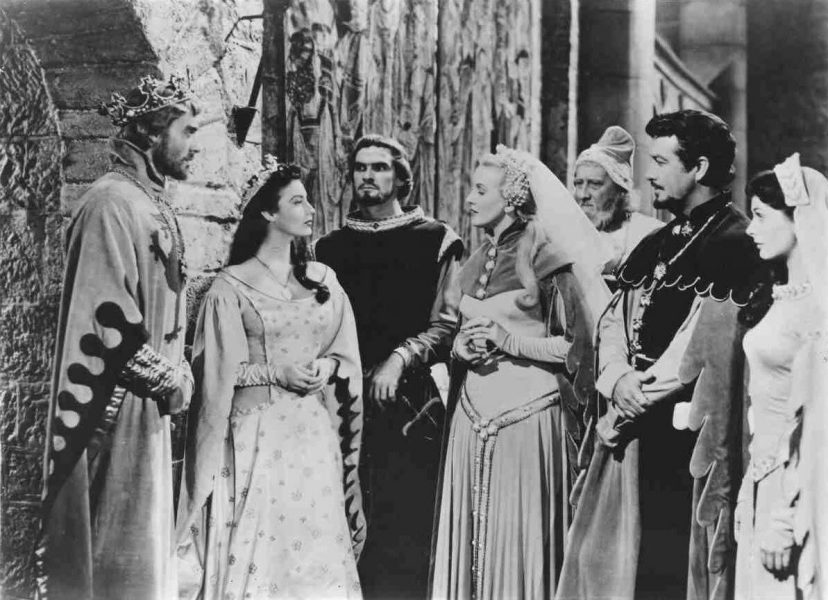 King Arthur’s story is one of the most famous tales to circulate the world, and a handful of films have been made on his adventures. This is one such film. To resolve the conflict between Arthur and his half-sister Morgan, Merlin takes them to a stone with a sword embedded in it. The one who will pull out the sword will be the true heir to the throne. Of course, Arthur does it, but Morgan isn’t quite convinced. She blames Merlin for using sorcery to help Arthur. Thus, Merlin advises Arthur put the sword back in its place and come back to retrieve it only when he has owned the throne through his deeds. Thus, Arthur embarks on the journey that will shape his character and make him the King that everyone needs. 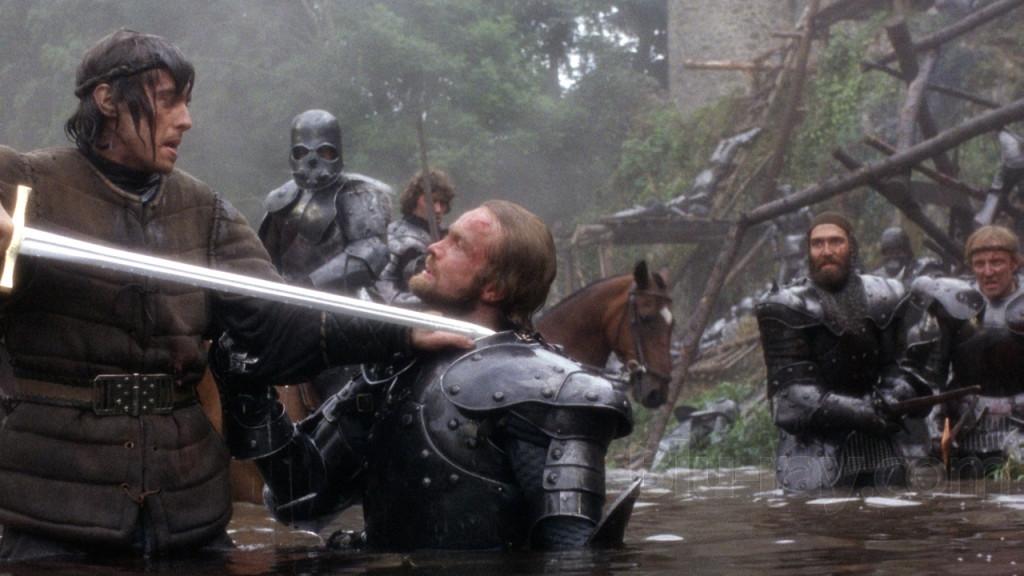 Named after the famous sword that turned a common boy into a king, this film tells the tale of King Arthur. It starts with Merlin helping Uther Pendragon in securing an alliance with the Duke of Cornwall. Owing to Uther’s infatuation with the Duke’s wife, the alliance doesn’t last long, with both Cornwall and Uther dying after some time. But before that, Uther had a son, named Arthur, with Cornwall’s wife. And Merlin takes Arthur away. Uther plunges Excalibur into a stone, stating that only he can wield it. Years later, a boy wields the sword, unaware of its importance, in order to replace the stolen sword of his master. This is when his identity as the true heir to the throne is revealed. And this is when the turmoil in his life begins. 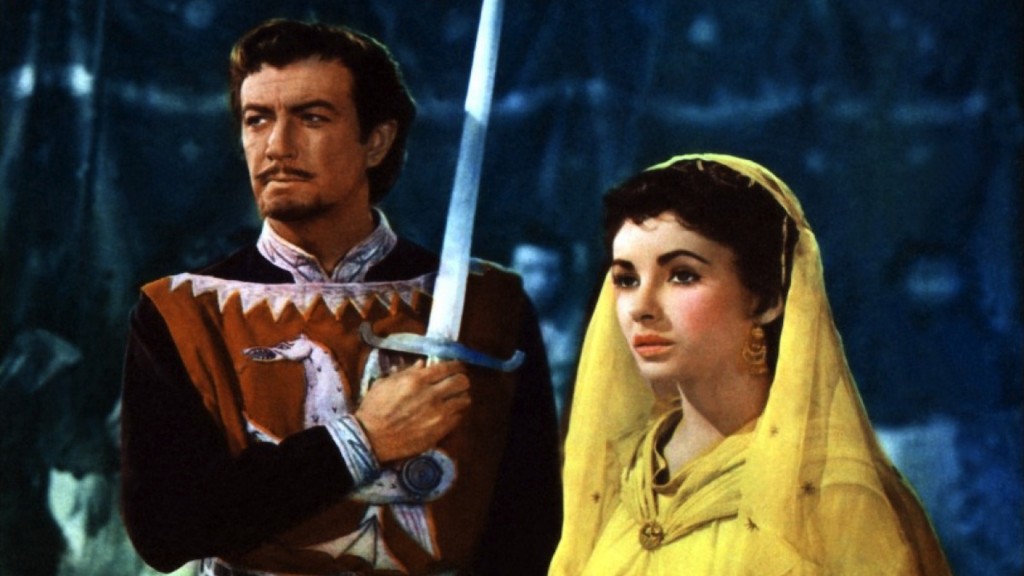 Based on the novel of the same name by Sir Walter Scott, this film tells the story of the Saxon knight, Sir Wilfred of Ivanhoe as he searches for the King of England, Richard the Lionheart, who had gone missing while returning from the Crusades. After a tiresome search, he finally finds the King in the captivity of the Austrian lord who demands a huge ransom to return the King. Betrayed by the King’s brother, and unable to find help in England, Ivanhoe, along with his loyal squire, embarks on a journey to raise the ransom by indulging in jousting and other adventures. 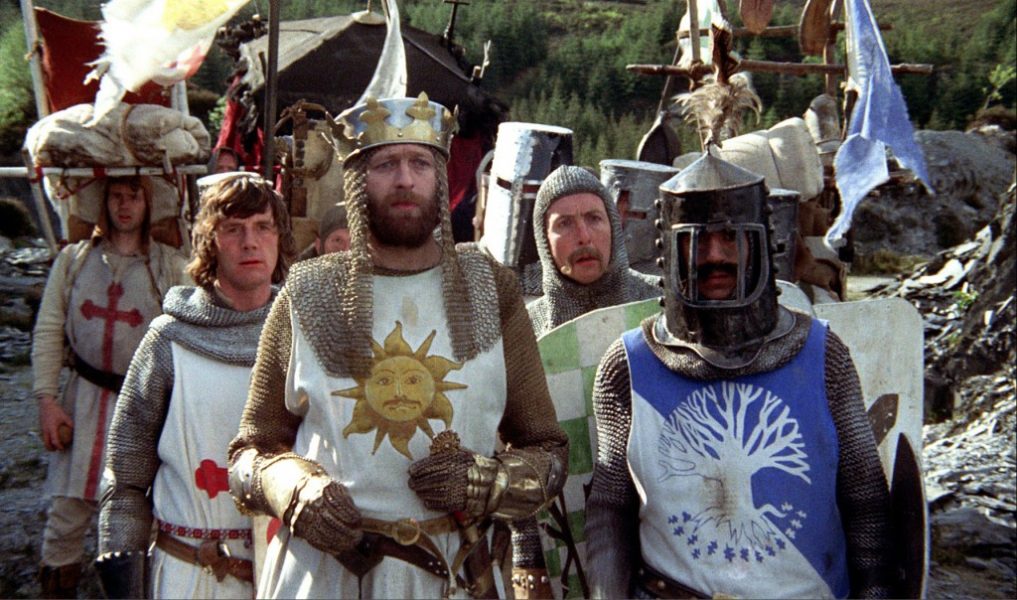 While knights and kings are presented as chivalrous and sword-buckling men, this film presents a more comedic take on their lives. Borrowing from the legend of King Arthur and the Knights of the Round Table, it tells the story of the group’s quest of finding the Holy Grail. A comedy of errors and stupidity, it entangles a historian’s murder mystery with the knights’ adventures. While they battle the French, the sorcerers and whatnot, a police investigation hinders their path. Considered one of the best comedies of all time, this film will tickle all your funny bones.