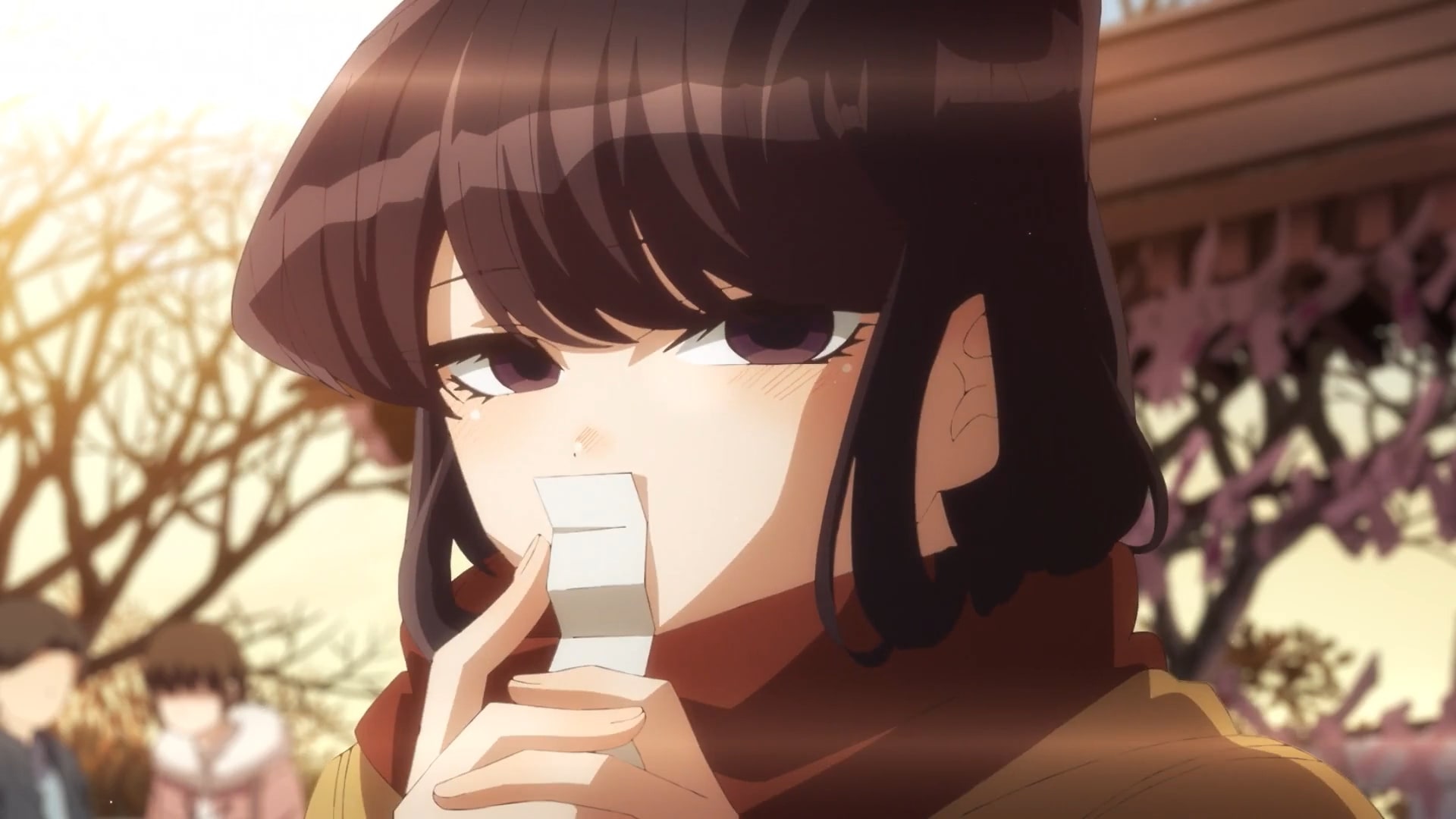 In the sixth episode of ‘Komi Can’t Communicate‘ season 2, titled ‘It’s just like every new year/It’s just ice skating/It’s just the common cold,’ the show follows Najimi, who visits Tadano to discuss plans for the new year. The following day, Katai invites him to the ice rink so that he can finally spend some time with him. Unfortunately, going out too much does not turn out to be suitable for Tadano, who develops a fever and has to call his friend for help. Here’s everything you need to know about the ending of Komi Can’t Communicate’ season 2 episode 6. SPOILERS AHEAD!

When Tadano wakes up on the new year’s day and goes to the living room in his house, he finds Najimi sitting with his sister. They explain to their friend that the two actually played games together till midnight. Since it is New Years, Najimi says that they want to visit the shrine as soon as possible. Unfortunately, Tadano is a bit crumpy and asks her to let him have his breakfast first. 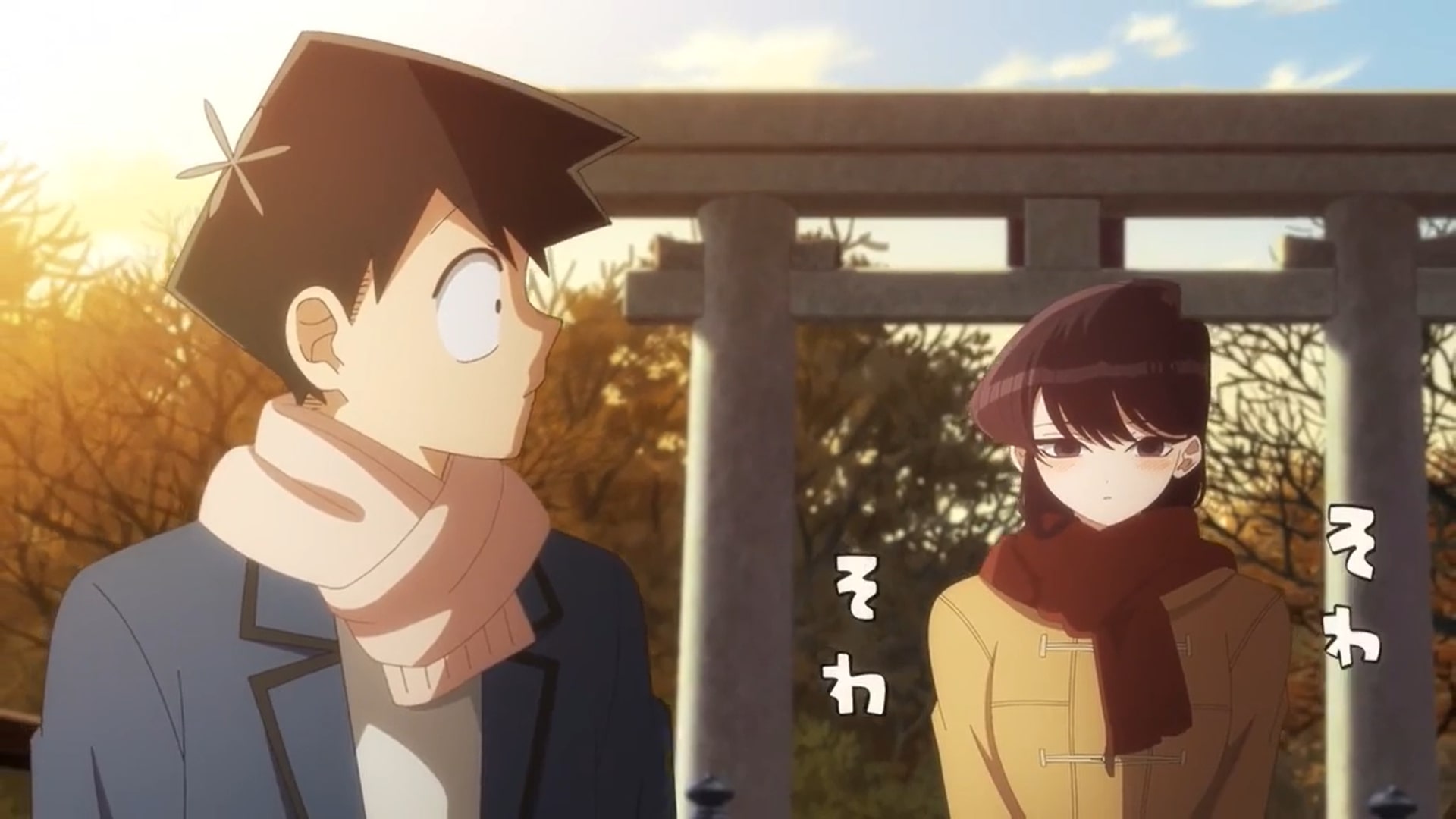 Najimi, being persistent, waits for him to get ready, and they later head to his room to discuss the New Year’s plans. As soon as they are sure about going to the shrine, Najimi starts calling their classmates. Sadly, Komi doesn’t pick up the call, and Yamai is spending her holidays on a beach in Hawaii. While it seems like a bad start to their new year plans, they eventually call everyone in their class and end up convincing a lot of people to join them.

Once they gather near the shrine, they begin to race to the top, while Tadano and Komi walk at a leisurely pace. After they have offered their prayers, they get their fortunes read. Komi learns that she is going to have good luck this year, which she reluctantly shares with Tadano. The following day, Katai, who has wanted to spend some time with Tadano during their shrine trip, is depressed that he couldn’t do so.

Therefore, he invites him to go to an ice rink with him. Tadano is more than happy to come, but he also brings Komi without telling Katai, who is pleasantly surprised and also a little taken aback. Unfortunately, both Katai and Komi do not know how to skate, so Tadano has to help them. He tries to teach them by first helping them stand straight with the help of a wall, but Komi accidentally starts skating quite fast and is scared since she does not know how to stop. 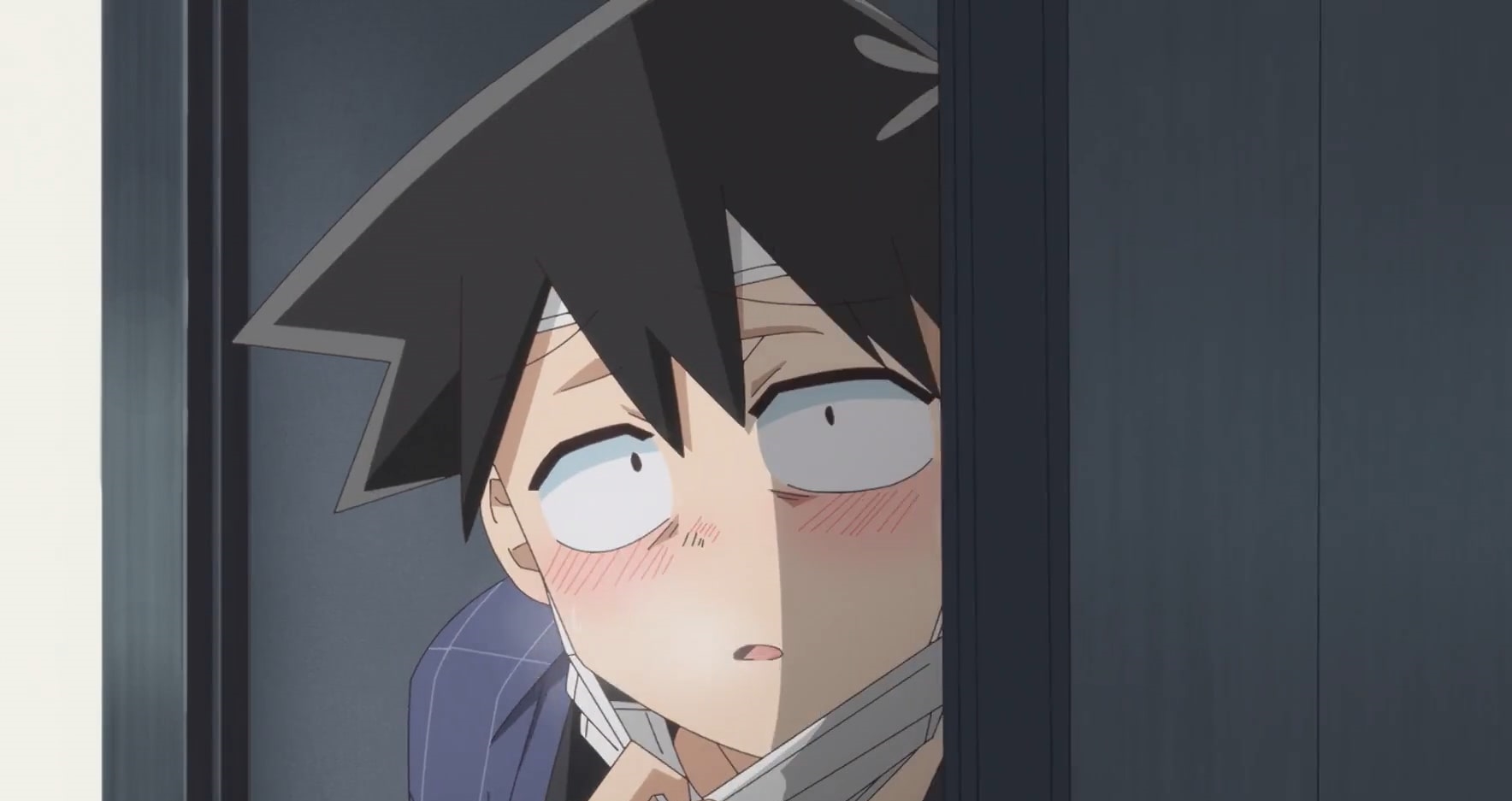 Tadano realizes the urgency of the situation and is quick to chase her down. He then shows her the right foot movements that would help stop her, which Komi successfully copies without any problems. He then goes on to help Katai learn the basics while Komi observes them from a distance. Unfortunately, too much time spent outdoors has an adverse effect on Tadano’s health, and he develops a fever. As his sister and mother have somewhere to go, he is left alone at the house to look after himself.

Komi Can’t Communicate Season 2 Episode 6 Ending: Who Helps Tadano In the Absence of His Family?

When his sister and mother are leaving, Tadano can feel the common symptoms that accompany fever and colds — like inactivity and lack of appetite — but he does not take it seriously. Unfortunately, his condition worsens in the following hours, as he can barely get out of his bed. Realizing that he desperately needs help, Tadano calls Najimi and asks them to come to his house with something to drink and eat. However, he has accidentally called Komi and realizes this only after he has explained his present condition. 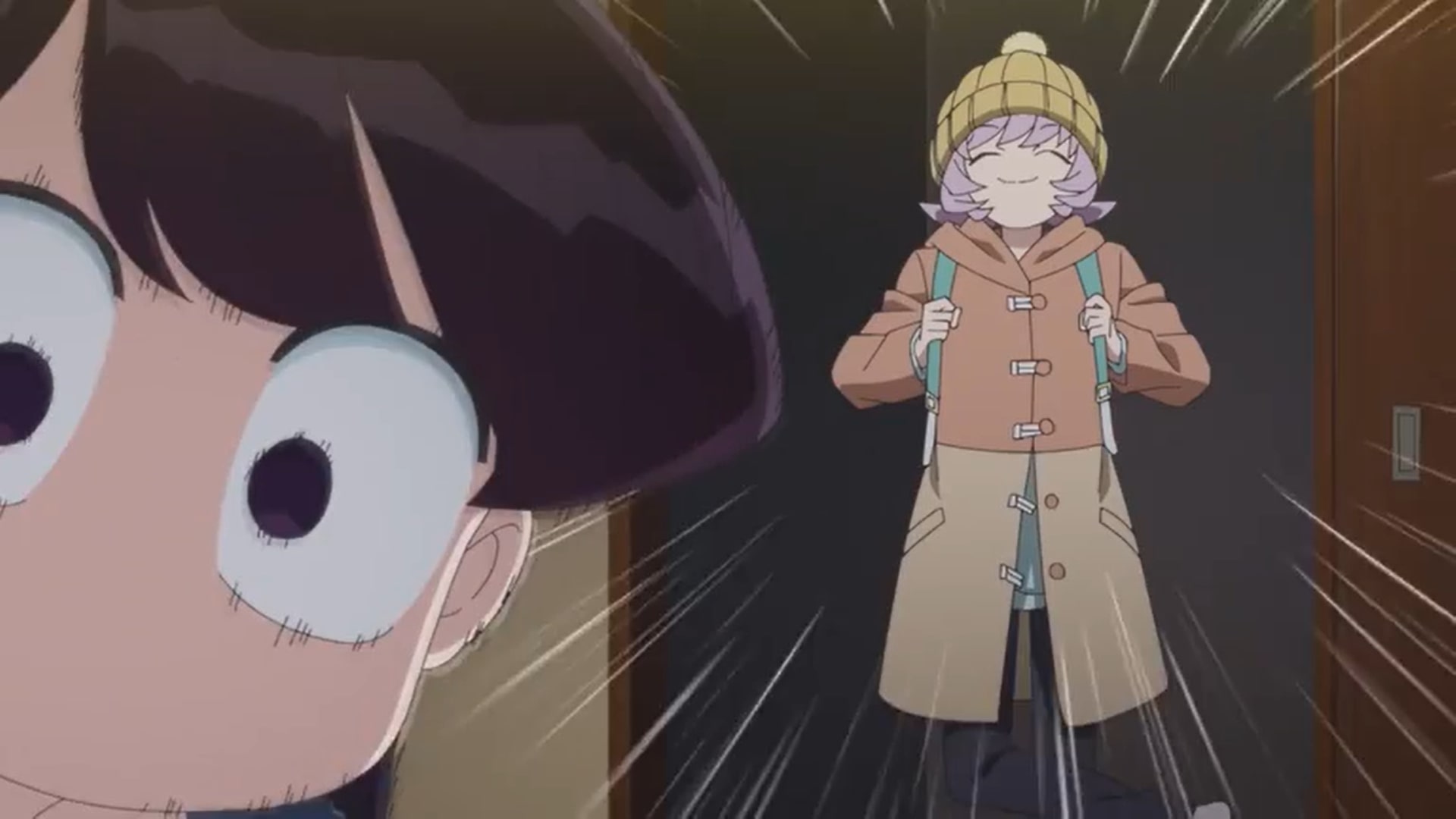 Although he tries to tell Komi that she does not need to come, she ignores all his excuses. As soon as she reaches his house, she hands him a cup of ginger tea and cooks some healthy food for him. Tadano finally gets some relief and falls asleep soon afterward. Once Komi is done with the chores in the kitchen, she affectionately watches Tadano sleeping. She then tries to hold his hand in her hand for a moment, but Najimi arrives at the wrong time and scares her.