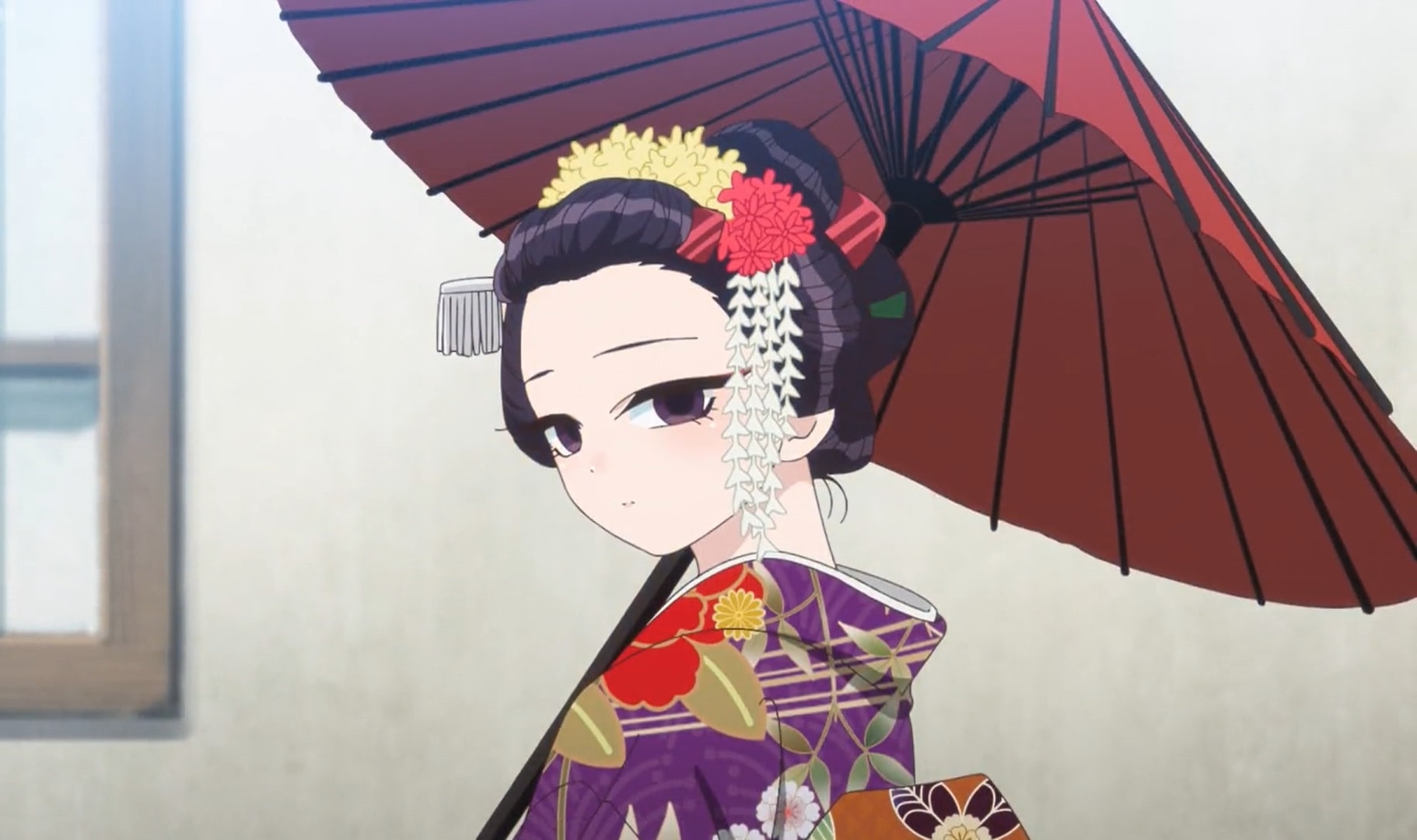 In the ninth episode of ‘Komi Can’t Communicate‘ season 2, titled ‘It’s just the second day of the school trip,’ Katou comes up with a plan for her group so that they can enjoy the second day of the school trip to the fullest. But since she is too fixated on the amount of time they spend everywhere they go and wants to do a lot of things in one day, she eventually upsets Sasaki. Here’s everything you need to know about the ending of ‘Komi Can’t Communicate’ season 2 episode 9. SPOILERS AHEAD!

On the second day of the school trip, the students are allowed to travel wherever they want with their groups. Therefore, Katou shows Sasaki and Komi that she has already planned their entire day. To reach their first destination, the trio takes a train. Once they have arrived in Osaka, they head to Utopia Street Japan. Komi and her group enjoy all the fun rides at USJ, which leaves the titular protagonist a bit overwhelmed. 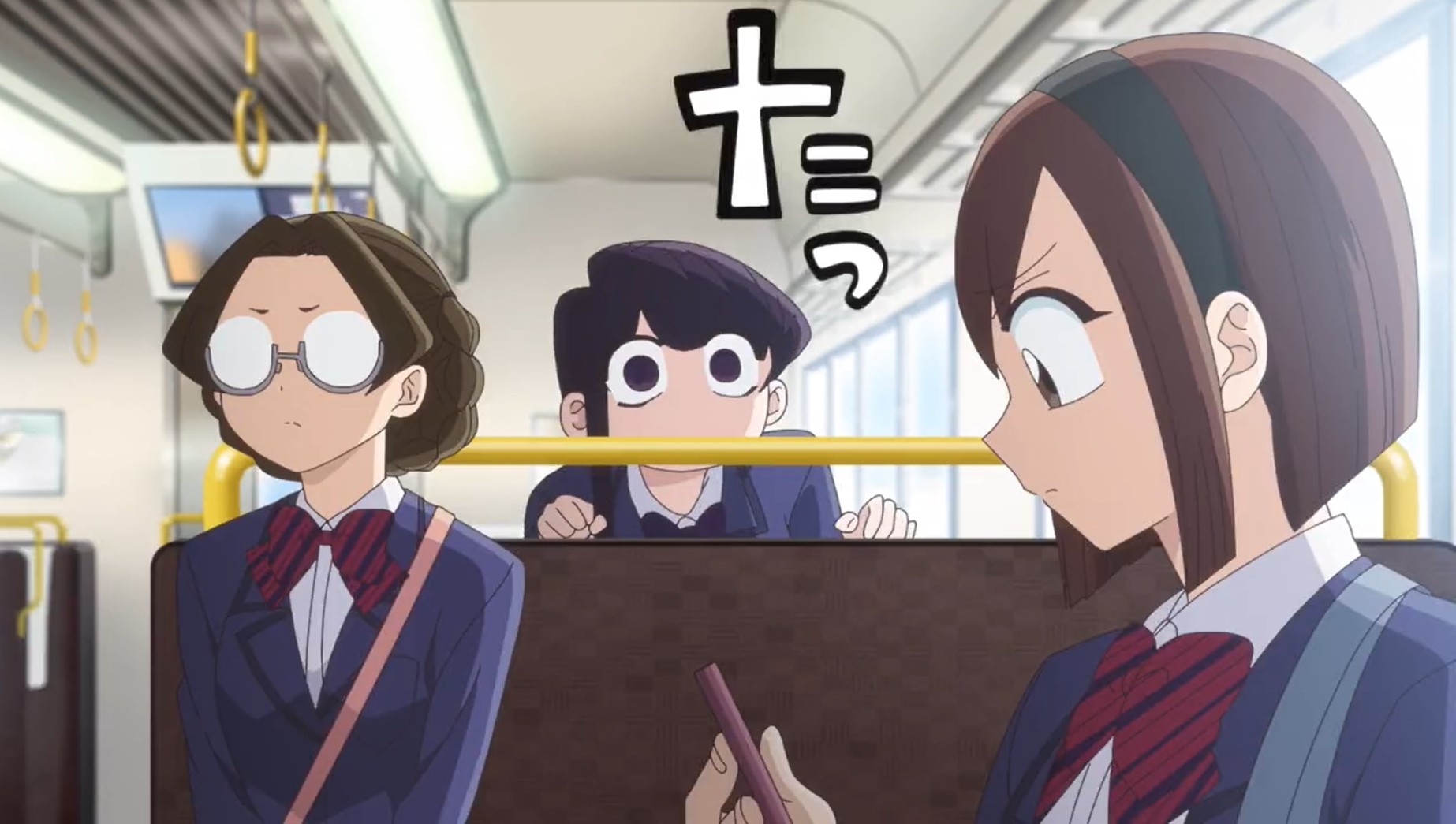 Luckily, Katou has saved the best for the last as she tells her classmates that they will now eat takoyaki. But she insists that they eat while walking so that they can reach the next place in time. However, Sasaki urges that they should take their time to enjoy their meal as eating while walking would be impolite. Although Katou agrees, she eats the hot takoyaki as fast as possible just so that she can push her classmates to head for the next destination sooner.

However, Sasaki and Komi take their time, which naturally makes Katou a bit unhappy as she is fixated on following the schedule down to the last minute. They then visit a park where the trio feeds a deer. While on their way back to Kyoto, Katou blames Sasaki for not eating takoyaki fast enough, because of which they are unable to follow their tight schedule. Sasaki feels that Katou is trying to do too much in a day, and her schedule is ruining everything. Just when it seems that things are heating up between them, Komi shows photos of them having fun and ask them indirectly to focus on the fun they have had so far.

Komi’s interference appears to have done wonders as the two friends apologize to each other. After their arrival in Kyoto, Katou tells her classmates that she had planned to go to Futomaki Studio Park as well, but since they are late, she offers to change her plans. But on Komi’s insistence, they run to Studio Park, where they end up having a lot of fun. One of the attractions of this place is the interactive experience, in which visitors are entertained by actors dressed in costume who put on an act. 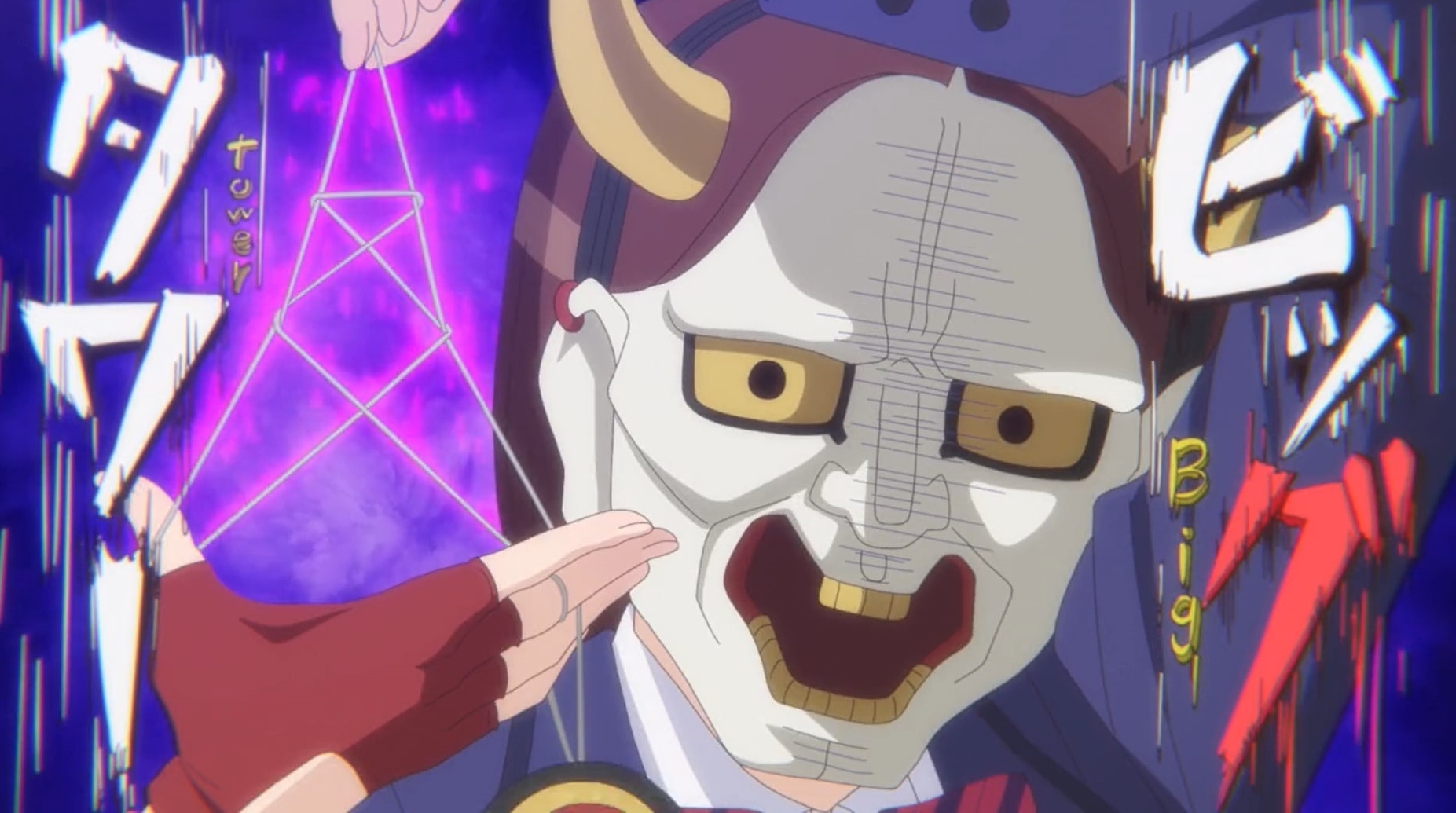 Komi, who has dressed as a maiko, is surrounded by a few ninjas as part of the interactive experience. Sasaki, who was in the toilet when all the drama unfolded, feels that her classmate is really under threat. She is embarrassed by the fact that she loves yo-yos. Therefore, she wears a mask and puts up a fight against the ninjas to save Komi, unbeknownst to the fact that they were actors. Later that night, Katou manages to make her confess that she is the masked savior who helped Komi at Studio Park. It turns out that Sasaki was actually placed third in the world yo-yo championship.

After Sasaki has accepted that she is a yo-yo artist and has shown off her skills to her classmates, she, along with Katou, tells Komi that it is now time for the love talk. The titular protagonist is initially confused, but she soon understands that they expect her to tell them about their crush. Sasaki says that she has not yet had a crush on anyone. Then Sasaki is asked about her love interest. She naturally gets embarrassed but confesses that she like Katai. 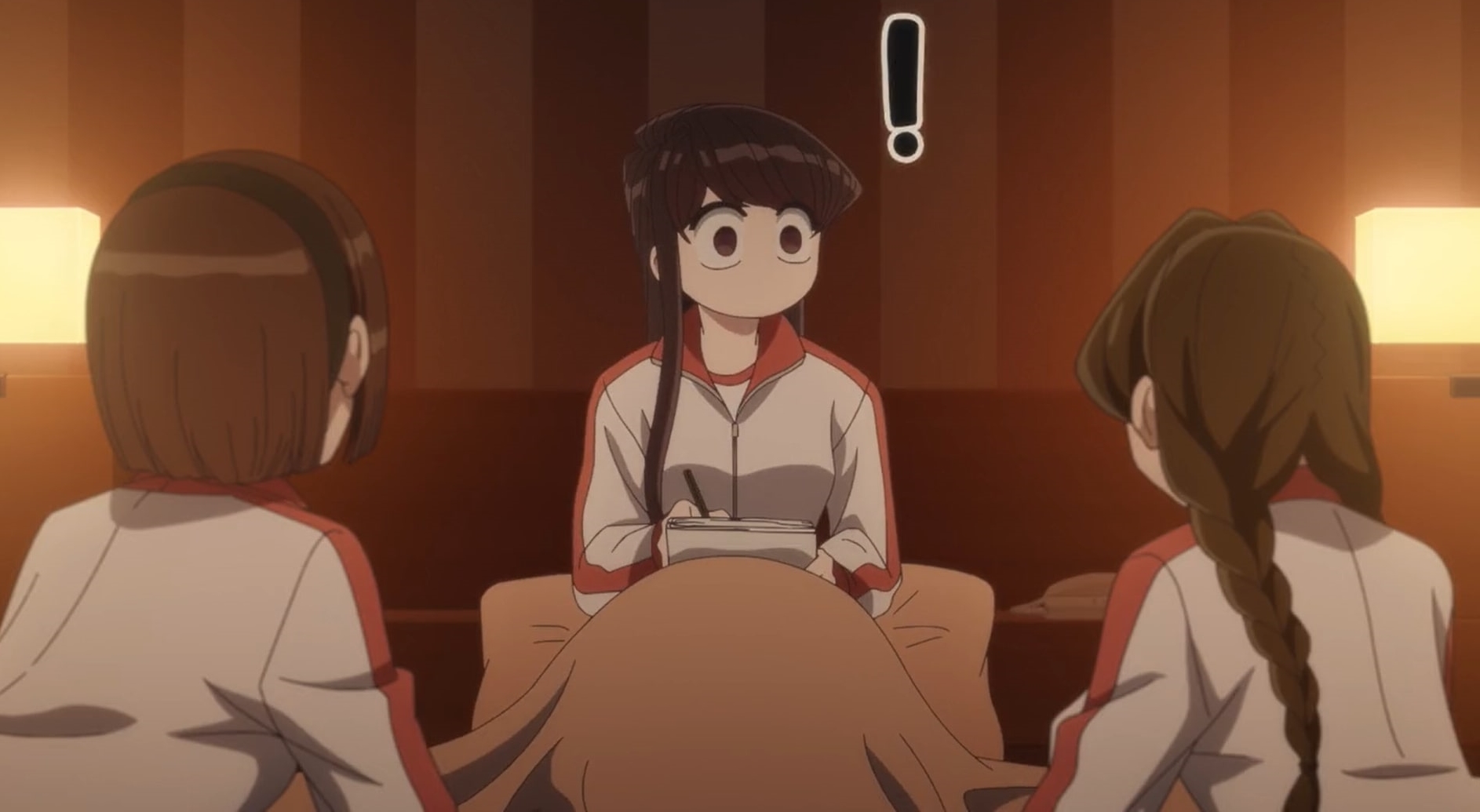 The two of them then turn towards Komi, whose expressions give away that she obviously has a crush on someone. Knowing that the titular protagonist has a communication disorder, they make things easier for her by asking her to just write the first name of the boy she likes. They already feel that Komi has feelings for Hitohito Tadano. So, when she writes H on her copy, it just confirms what they have already known. So, to sum up, yes, Komi does indirectly confess to Sasaki and Katou that she likes Tadano.