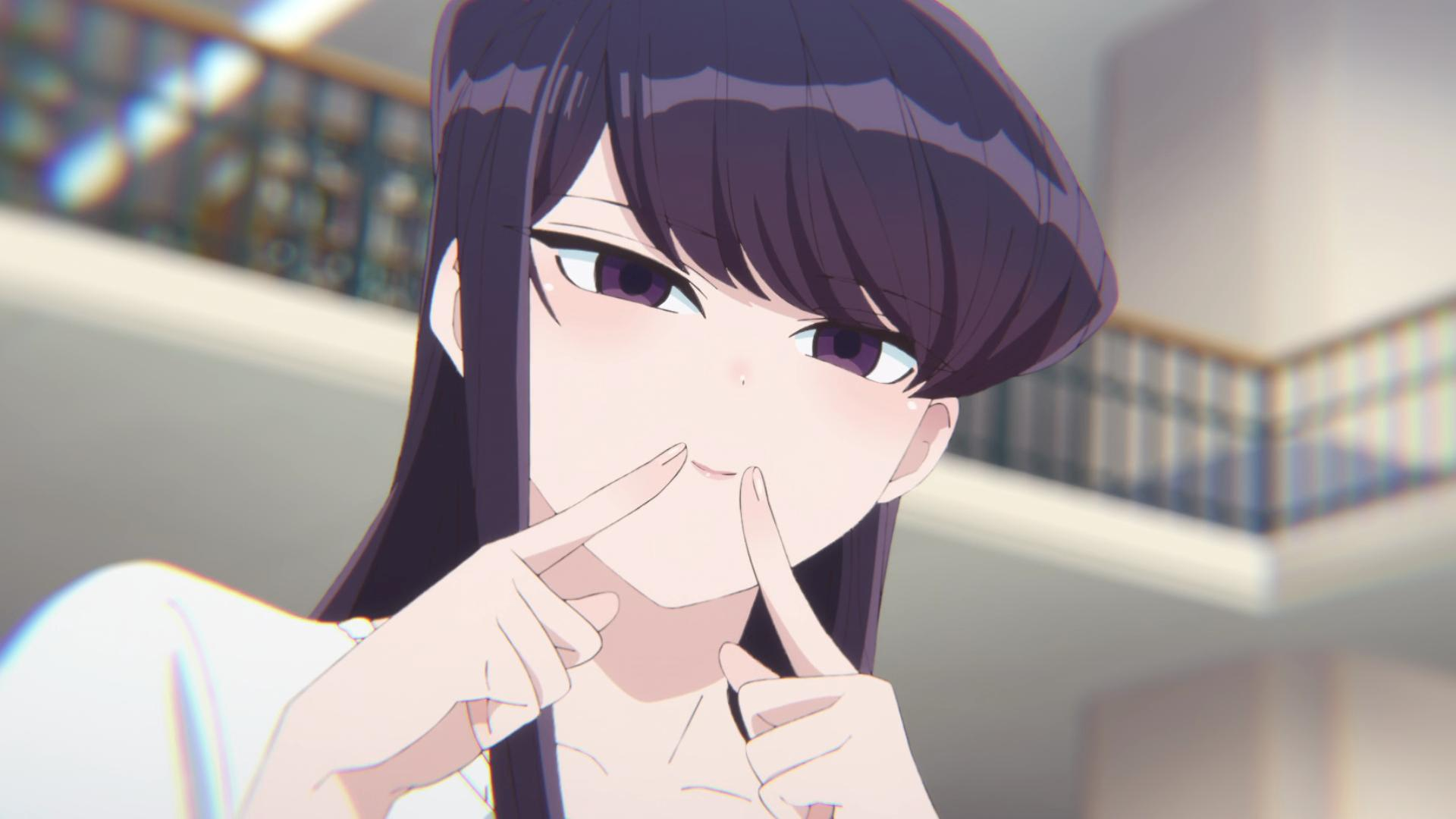 ‘Komi Can’t Communicate’ or ‘Komi-san wa, Comyushou desu.’ is a romantic comedy anime inspired by Tomohito Oda’s Japanese manga series of the same name. The show centers upon Shouko Komi, a high schooler with a communication disorder who wants to make a hundred friends before she graduates. Unfortunately, it’s an uphill struggle for someone like her, but she luckily finds an unexpected ally in her bench mate Hitohito Tadano. He not only becomes her close friend and understands her dilemma but also offers all possible moral and emotional support as the titular protagonist puts her through the grueling challenge of becoming more social.

First released on October 7, 2021, the second season of the show, like the first installment, has garnered a massive global fanbase and has received critics’ approbation for its hilarious premise and brilliant character development. After the conclusion of the latest season, fans are now eager to learn when the show will return with more heartwarming episodes. If you are also excited about the show’s return, then here’s everything you need to know about it.

As far as the third installment of the series is concerned, the anime appear to have good prospects for its return. However, the show has not been renewed for another season as of now by OLM or any other company involved in its production or distribution. Luckily, the fans have continued to shower the show and its character with the same love that it received in the first season. The latest installment has been rated very highly on most online platforms, which is an excellent achievement for a rom-com anime.

Furthermore, season 2 has only strengthened the global fanbase of the show. As far as the availability of source material is concerned, the anime has so far covered ten volumes of Tomohito Oda’s ongoing manga series. Since there are a total of twenty-five volumes, the creators still have a lot of material for at least two or three more seasons. While it remains to be seen how many installments the show will ultimately have, looking at the overall ratings, reviews, and availability of source material, the renewal of the anime, at least for the third season, appears guaranteed.

However, because of the tight schedules of most studios, the return of the show can be delayed for some time. Taking all the aforementioned factors into consideration and assuming that the show is renewed in the upcoming months, ‘Komi Can’t Communicate’ season 3 will release sometime in early or mid-2024.

Komi Can’t Communicate Season 3 Plot: What It Can Be About?

In the season 1 finale, Tadano struggles with the fact that he still hasn’t given Komi any return gift for the chocolates that he has received from her on Valentine’s day. With his sister’s help, he eventually buys something from the store and visits her home. However, he feels too embarrassed to have a conversation with the titular protagonist and leaves moments after giving her the present.

The following day at school, the two friends are left alone in the classroom after their classmates return home. Sadly, they could not muster enough courage to discuss their feelings for one another but ended up sharing a few precious moments in solitude that they both appear to enjoy.

In season 3, the show will explore Komi and Tadano’s growing emotions for each other even further. Meanwhile, the titular protagonist will push herself more to become social and make new friends. In her pursuit to make a hundred friends before graduation, she will meet an insecure girl named Rumiko Manbagi, who is struggling to be comfortable with her appearance. Komi will not only become her friend but will also try to help her deal with her self-doubt.

The titular protagonist will later head to an exotic location for a holiday where she will accidentally meet some of her classmates, including Tadano. Some unforeseen circumstances will bring the duo together, and they will end up making some romantic memories.