Who Killed Kylen Schulte and Crystal Turner? Are the Murders Related to Gabby Petito’s Disappearance? 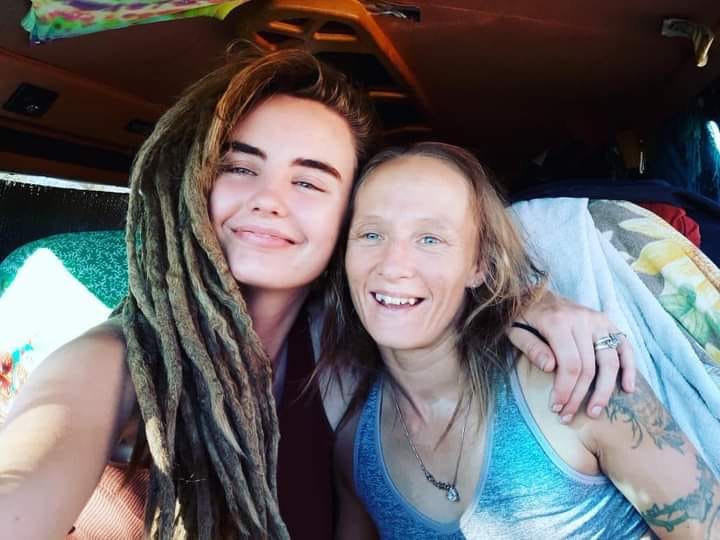 The investigation into the mysterious disappearance of Gabrielle “Gabby” Petito — who vanished while on a cross-country “van life” road trip with her partner, Brian Laundrie — is one that’s yielding more enigmas than answers. After all, since every unusual matter from around the time and area where she was last seen or heard from is being examined, potential connections are coming to light. This fact insinuates that the double homicide of Kylen Schulte and Crystal Turner in Moab, Utah, days after the couple had been there, is also of interest. So, here’s what we know about the same.

How Did Kylen Schulte and Crystal Turner Die?

At the ages of 24 and 38, respectively, happy couple Kylen Carrol Schulte and Crystal Michelle Turner were Moab natives who seemingly loved a bit of adventure and alone time every so often. While the latter was originally from Hot Springs, Arkansas, her spouse hailed from Vail, Colorado. As per reports, they had recently tied the knot and were living at a campsite near town while Kylen worked at Moonflower Community Cooperative. The duo appeared to be enjoying life with one another, yet it all turned around following August 13, 2021. That’s when they were last seen alive.

On that Friday evening, at roughly 9:30 p.m., Kylen and Crystal were seen for the last time at Woody’s Tavern on Main Street. Soon after, friends and family stopped hearing from them altogether, leading to their bodies being recovered from their campsite in the South Mesa area on August 18. They were both undressed from the waist down, and one of them even had her bra lifted. Their cause of death was the multiple gunshot wounds that riddled their remains. With that said, it has not been clarified whether Kylen and Crystal were sexually assaulted or not.

The critical element to note here is that married couple Kylen Schulte and Crystal Turner were last seen alive merely a day after a witness called the authorities to settle a violent argument between 22-year-old Gabby Petito and 23-year-old Brian Laundrie in Moab. However, more important are the details the espoused pair’s friends relayed to the detectives. According to Kylen’s friends, she had sent them ominous texts declaring that if something were to happen to her and Crystal, they’d been slain by someone. She also mentioned a “creepy man.”

In fact, as per Kylen’s aunt, the couple was thinking of moving their camp because the creepy guy seemed to lurk nearby. “These are outdoors girls, and they’re independent and confident,” she stated. “And for somebody to make them feel uncomfortable, it had to be a very valid discomfort.” Quite a bit of evidence was allegedly uncovered by the police at the scene, but because this is an ongoing investigation, they can not risk making any information public. Though, the Grand County Sheriff’s Office is currently welcoming tips at 435-259-8115.

“At this time the Grand County Sheriff’s Office is conducting an ongoing homicide investigation,” reads a statement by the Sheriff. “We are currently following up with any and all leads that come to our attention during this investigation and will continue to be available to people who come forward with information. The Grand County Sheriff’s Office believes there is no current danger to the public.” Despite this public comment being issued in August, there seem to be no changes or updates. Hence, Kylen and Crystal’s murder remains unsolved as of writing.

Link Between Kylen and Crystal’s Murder and Gabby’s Disappearance

Because Kylen Schulte and Crystal Turner lost their lives shortly before Gabby Petito vanished, there’s speculation of a plausible connection. In reality, as per a Grand County Sheriff’s Office spokesperson to Fox News, right now, there is no evidence to suggest that the two cases are related. However, they are “looking at everything, I mean, anything and everything that was suspicious around that time or we’re not ruling anything out at this time. So, we’re just investigating the information as it comes in.” The FBI has also gotten involved in this disappearance case.

As both these matters are pretty severe, the Office issued another press release on September 16, 2021, to elaborate on the same. “The Grand County Sheriff’s Office has been in contact with Florida authorities and we are actively looking into any connection between the Gabby Petito missing person case and the double homicide that occurred in Grand County.” They re-emphasized that they are “not ruling anything out at this time” and appreciate any additional information from the public as they continue to investigate the murders separately as well.