Kylie Jefferson From Tiny Pretty Things: Everything We Know 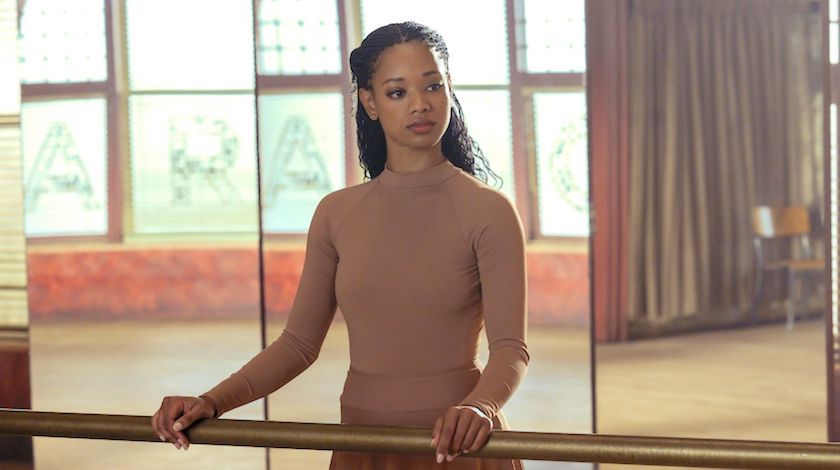 Kylie Jefferson is an extremely talented contemporary ballet dancer, actress, and choreographer who has won millions of hearts in her debut whodunit drama series, ‘Tiny Pretty Things.’ She flawlessly portrays the character Neveah Stroyer, a rebel with unpolished skills who possesses an insane hunger to perfect her arabesques. The breakout star exhibits “an innate grace and purity” in her acting as well as dance performances.

However, this was partly possible as the story somehow reflected Jefferson’s real-life experiences. The bitter lessons about racism and the many challenges she faced as a ballet dancer combined to bring out the best in her on Netflix’s hit show, which premiered on December 14, 2020. We got intrigued to know more about the star, and here is everything we found out!

Kylie Jefferson is a 25-year-old dancer, classically trained in ballet, African, jazz, contemporary, Dunham, hip-hop, and tap dance. The LA native has also grooved in Bollywood style and loves every bit of it. Her character in ‘Tiny Pretty Things’ gets the opportunity to get trained at Chicago’s elite dance school, the Archer School of Ballet. Interestingly, this bears a close resemblance to Jefferson’s real-life as she was the youngest dancer ever to be accepted into the Debbie Allen Dance Academy (DADA). 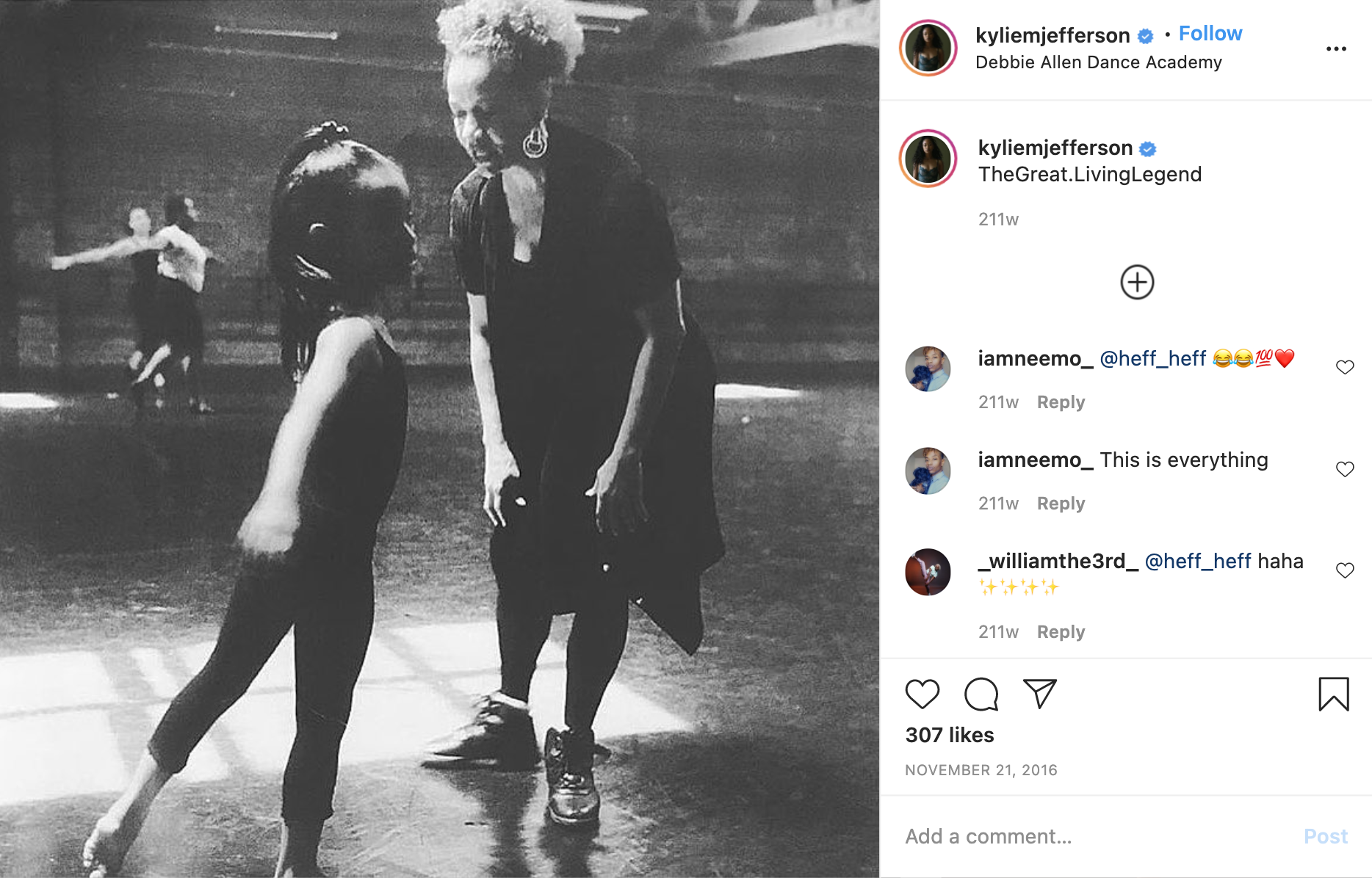 She began dancing by the time she turned 4 and joined the prestigious dance academy at the tender age of 6, beating the then-cutoff age of 8. Under the tutelage of the legendary dancer, choreographer, actress, producer, and director Debbie Allen, Jefferson perfected her pas de deux that she seamlessly flaunts on the Netflix show. To sustain her ever-growing passion for performing arts, Jefferson began to divide her preteen summers between DADA, located at Culver City, California, and Washington D.C.’s Kirov Academy of Ballet.

Shortly after finishing her graduation, she made the big move to New York and joined Complexions Contemporary. The now-closed ballet company took her on national tours that provided her just the exposure she needed in the industry to fly higher. Unfortunately, on one of the tours, the ballerina severely fractured her rib that necessitated her staying away from dance for almost seven months.

Much before Kylie Jefferson earned her first major on-screen role on ‘Tiny Pretty Things,’ she had reached significant milestones in her dancing career. Despite the physical hindrances, she did not let the art slip away from her. After recovering completely and getting cleared to dance, the pro-dancer got an opportunity to choreograph a music video “Chopstix” for ScHoolboy Q featuring Travis Scott and appeared in “Your Honor” for DJ Cassidy. She also received a Universal Dance Awards nomination in the category of Favorite Music Video Performance for the former. 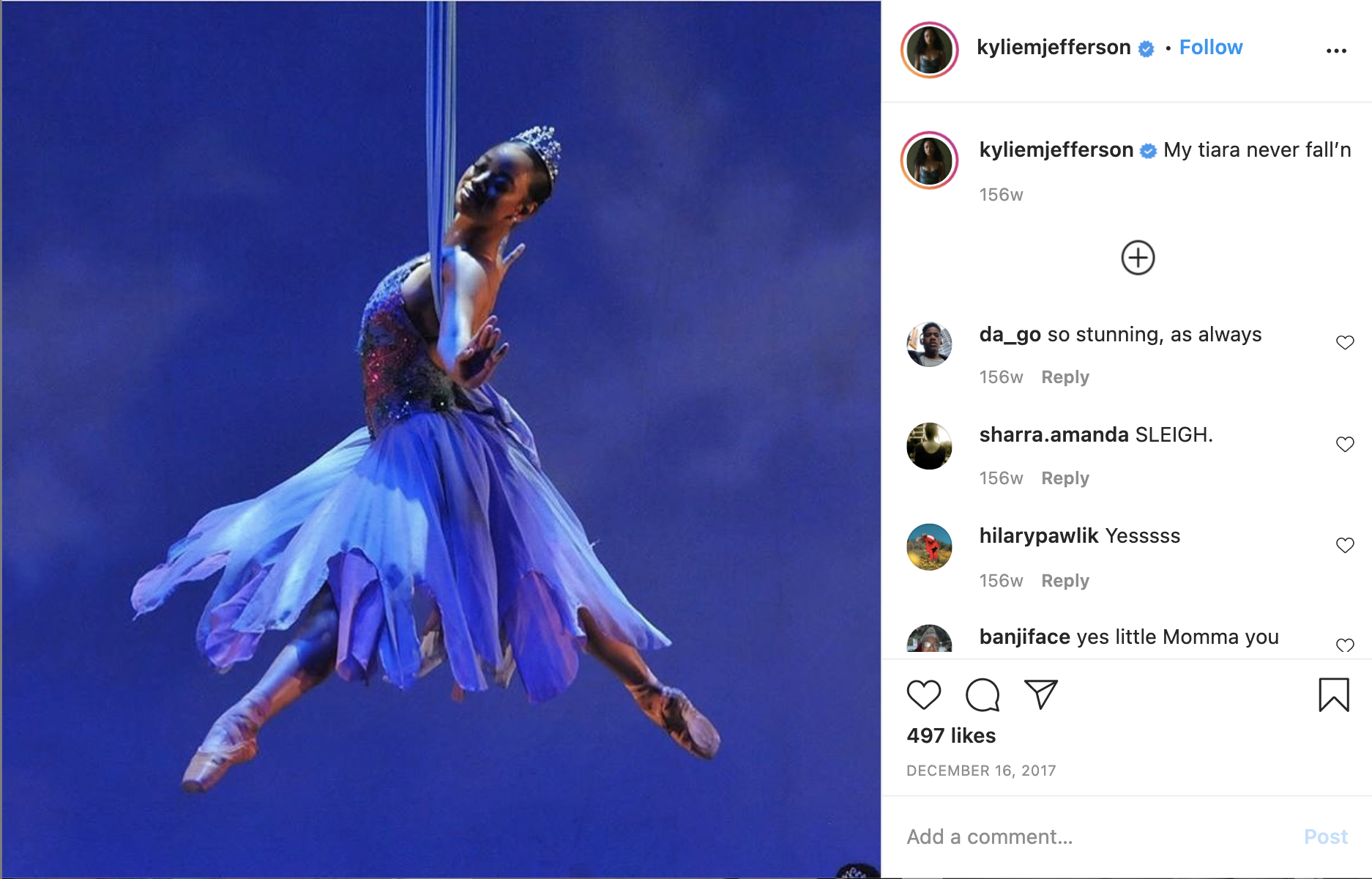 Jefferson seemed to be heading in the right direction as she also got a dancing stint on ‘The Late Show With James Corden.’ But the star has a very different version of the story… the real one! In 2018, Jefferson gravely struggled to pay the rent and so had to take on the job of a personal assistant at Creative Artists Agency, much against her heart’s calling. The Hollywood talent agency provided her the much-needed financial stability, but she increasingly grew weary of the 9‑to‑5 job. Jefferson quit after seven months without formulating any solid back-up plan.

But Jefferson’s copious talent soon made its mark as she began to mentor young dancers and perform live. In 2020, she opened the 62nd Grammy Awards and felt proud of being one of the forty-five black women honored with the opportunity. ‘Tiny Pretty Things,’ a drama adaptation of Dhonielle Clayton and Sona Charaipotra’s book, turned her career around by giving her a well-deserved break.