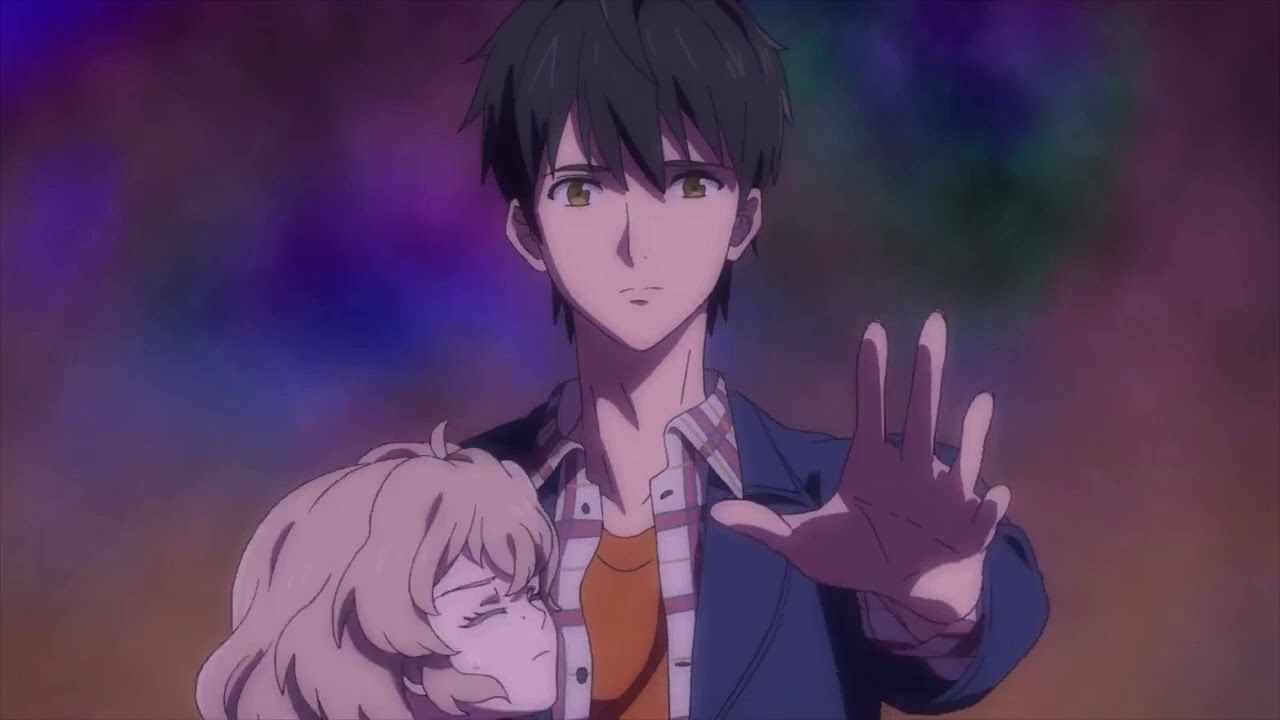 Produced by Brain’s Base Studio, ‘Kyokou Suiri’ is an upcoming mystery anime that is directed by Keiji Gotoh. Noboru Takagi, who is also known for his work in ‘Baccano, and ‘Durarara’ has writing its script. The character designs are handled by Takatoshi Honda.

Brain’s Base Studio has some great anime titles under its belt and from what we know about the source material of ‘Kyokou Suiri’, it has some spectacular art, well-developed characters, and intense battle scenes. Not to mention, even the chemistry of the two main characters has received a lot of attention from those who have read the manga. If you’re into anime shows that blend philosophical elements with wit and fantasy, this is one anime that you should certainly check out in the year 2020. To know more about its upcoming installment, read on further.

Kyokou Suiri Season 1 Release Date: When will it premiere?

The first season of the anime has been scheduled to release on January 12, 2020 and assuming that it will have a total of 12 episodes, we can expect it to end by April 2020.

According to reports, Crunchyroll will be co-producing the first season of ‘Kyokou Suiri’ and will also be streaming it. As soon as we get any further updates on this, we will update it here in this section.

Kotoko Iwanaga, the main female protagonist of the series, gets abducted by a bunch of Yokai at the age of 11 and they ask her to become their “goddess of wisdom.” But at the same time, to become this goddess figure, she is forced to sacrifice her right eye and left leg. She agrees to pay the price and soon after this, all the Yokai start approaching her with their problems.

Parallelly, Kuro Sakuragawa’s story starts to unfold. He is a 22-year-old university student who is dealing with a recent break-up, which was caused because of a Kappa that he and his ex-girlfriend had spotted. Seeing this as an opportunity, Kotoko approaches him and even makes him her partner, hoping that one day she’ll get to marry him. However, it turns out that Kuro is a lot smarter than he seems and his knowledge helps Kotoko with various complex problems that the supernatural bring to her. The two start working together and with this, Kotoko also hopes that someday he’ll reciprocate to her feelings for him.

Kotoko is the main protagonist of the series, who is a young woman with a petite build and doll-like appearance. She has fair skin, really short hair and has the face of a child. Being the goddess of wisdom, she only has one leg and one eye. When it comes to her boyfriend Kuro, she tends to get very clingy at times. She is also quite outgoing and has the maturity to be a great goddess. She always finds the best solutions for the problems of the Youkai and is able to direct them in the right direction. Kotoko fell in love with Kuro the first time she saw him, but she patiently waited for him to break up with his girlfriend to finally ask him out. With time, even Kuro responds to her feelings and starts dating her.

Kuro Sakuragawa is the main male protagonist of the series who starts working with Kotoko. But later it turns out that he, too, has supernatural abilities that give him immortality and precognition. When it comes to his appearance, he is really attractive and is also pretty tall. He is stoic and barely takes notice of anything that threatens him. Even during battles, he ignores his own injuries. Knowing that he has the ability to heal himself, he carelessly puts himself in danger’s way.

He grew up in a traditional Japanese home when he was a kid. One day, as a child, while having a meal with the rest of his family, all of his cousins collapsed to the ground and died and only he and another one of cousins, Rikka, survived. His grandmother later revealed it to him that the family had intentionally poisoned the food and their goal was to create someone who could predict the future. Kuro initially shows absolutely no romantic feelings towards Kotoko but eventually, he realizes that he really admires her. With this, he finally responds to her feelings and dates her.