Lacey Hester-Luttrull From The Bradshaw Bunch: Everything We Know 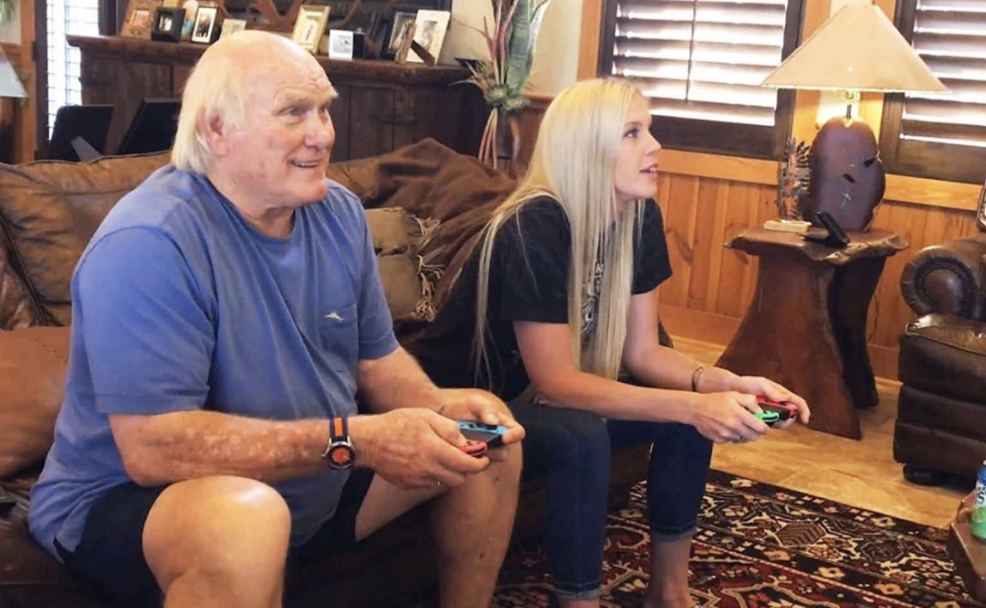 Lacey Hester-Luttrull is the smart and beautiful step-daughter of Terry Bradshaw, the former NFL football pro. She became a part of his family at a very young age and has been brought up in a celebrity circle. Just like her mother, Tammy Bradshaw, Lacey chose to stay away from the spotlight early on. As of today, Lacey lives in a cozy home with her husband and their children. After marrying the love of her life, the mother of two attracted attention to her otherwise low-key life when E! decided to chronicle the Bradshaw lifestyle in their series, ‘The Bradshaw Bunch.’ Its viewers are enthralled to watch the touchdown titan residing so humbly among his wife and three daughters. Here is everything we know about Lacey Hester-Luttrull’s personal life!

Lacey is the daughter of Tammy Alice and her first husband, David Luttrull. In 1999, her mother went through a traumatic divorce, after which Tammy started dating the four-time Super Bowl winner Terry Bradshaw. Lacey was brought into the Bradshaw household when her mother decided to move in with her then-boyfriend. Despite being his step-daughter, the loving father-figure has essentially treated her as his own. They bonded over their love for sports as she grew up to become a coach of the basketball team in a girls’ high school.

Lacey has always been an integral part of the sibling group consisting of her step-sisters, Rachel and Erin Bradshaw. Before her appearance on the hit show ‘The Bradshaw Bunch,’ the viewers saw her affectionate bonding with the entire family on ‘Celebrity Family Feud.’

The brave girl carries a painful childhood memory as she lost her elder brother, David Cody Luttrull, to drug overdose in 2009. The Texas police reported that Cody died on the floor of his mother’s living room due to excessive heroin intoxication. Since then, the Bradshaw family has worked hard to raise awareness about the subject.

Lacey met Noah fox Hester, a private chef based in Hawaii, in late 2014. Within a few weeks, they formed a strong connection and started seeing each other on a regular basis. Noah became her support system, and before she knew it, Lacey had fallen head over heels in love with him. After dating for almost two years, Noah proposed Lacey in April 2016. The gorgeous couple tied the knot on August 7 of the same year and celebrated their love story with their closest friends and family members.

Lacey has concealed the details of her previous relationship from which she has her first child, Zuri. The baby girl makes her mommy proud of her strong, confident, and fierce spirit. Born in April 2013, the adorable infant became the center of attention in the Bradshaw home. Terry has an extraordinary bond with his grand-daughter, as witnessed by the audience on the comedic docuseries on E! channel. Lacey and Noah welcomed their first child, a baby boy, on June 3, 2017. Since then, Jeb has been melting everyone’s hearts with his smile and hazel green eyes.

Read More: Is Rachel Bradshaw Married? Does She Have Children?