‘Last Looks’ is a murder mystery that takes many twists and turns before revealing the truth to the viewers. It begins with a reclusive ex-detective Charlie Waldo, who is brought out of retirement to solve a case of a high-profile murder. On the surface, things look very clear-cut, but as more players start to get involved in it, things get more dangerous. With every hurdle that is placed in his path, Waldo’s resolve to solve the case gets stronger. In the end, he succeeds in unveiling the truth, which is nothing like he’d expected. Here’s what the ending means. SPOILERS AHEAD

Charlie Waldo had been a promising detective, who rose up the ladder much more quickly than others. His ascent was brought to a halt when he messed up a case. Now, it’s been years since he was last in touch with the world. He lives alone and sustainably, owning only one hundred things in total. He meditates and cycles and produces his own food. He is completely cut off from the world. His peace is disrupted when his ex-girlfriend Lorena walks back into his life. 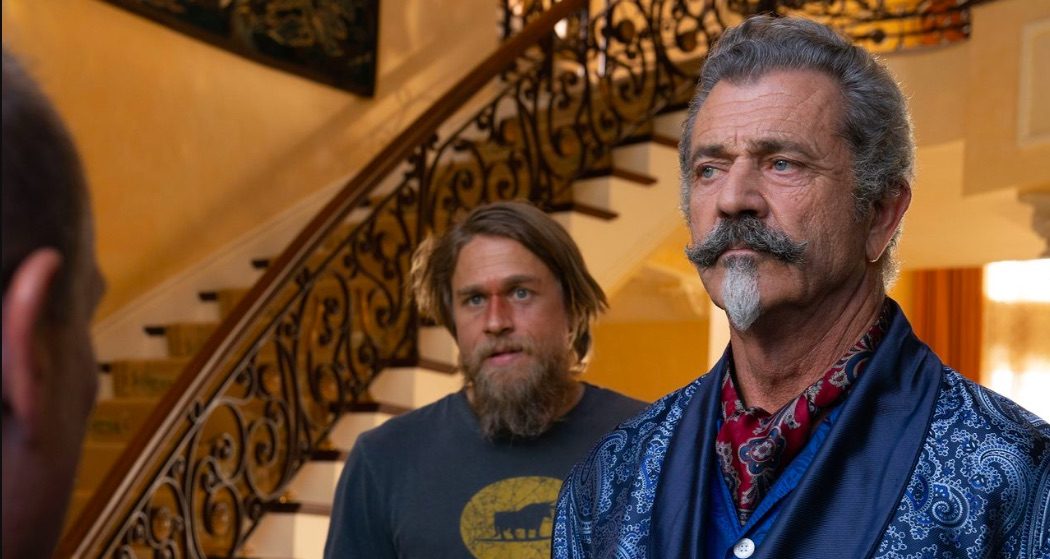 Lorena is a private eye and she has been hired to solve the murder of Monica Pinch, the wife of a famous Hollywood actor, Alastair Pinch. All clues point toward the husband as the murderer, but Lorena believes there is something more to the story. She invites Waldo to join him on the case, but he refuses. Later, he is attacked by a group of people who don’t want him to get involved in the case. On top of this, Lorena disappears, and Waldo is forced to come out of his seclusion and look into the case that she’d last taken up.

Waldo is hired by Wilson Sikorsky, who wants the star of his show ‘Johnnie’s Bench’ to be cleared of all the charges levied on him. In the end, it turns out that Sikorsky himself was the one who got Alaistair in this trouble. It takes some time for Waldo to gather all the facts, but in the end, he gets the entire picture once all the pieces fall into place. Here’s what he deduces. 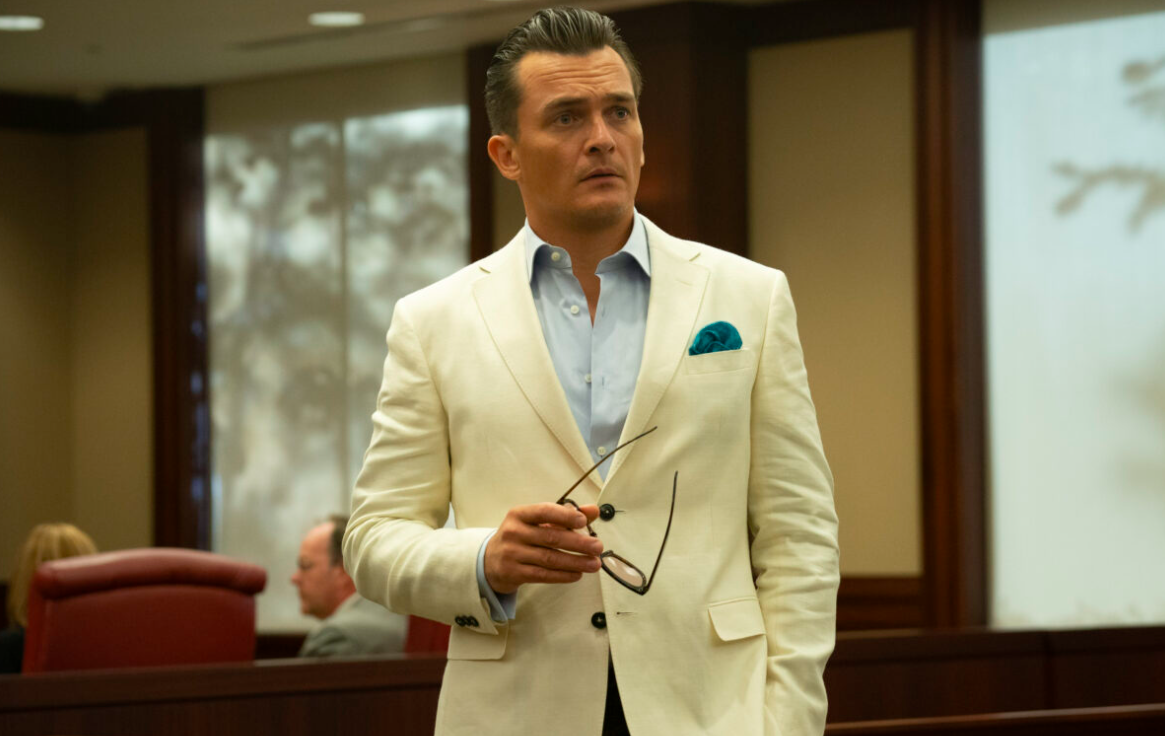 Monica found Alastair’s secret phone and sent a text to Jayne, calling her to the house. Once Jayne arrived, Monica discovered everything, including the fact that Jayne was pregnant with Alastair’s child. Before anything could happen, Jayne ran away. Following this, Monica called Alastair to discuss the entire thing with him, but she didn’t realize that he already knew everything. Worried that the Jayne thing might unravel their whole marriage, Monica decided to do what she’d been wanting for some time now. She tells Sikorsky that the next morning, she’ll come clean to Alastair and persuade him to leave for England where they can have a fresh start.

For Sikorsky, losing Alastair was not an option. With him gone, Sikorsky would lose his biggest star, and he was already on the verge of having the network bought by somebody else. He couldn’t afford Alastair to leave LA, so he decided to do something about it. To shut Monica up, he hit her with Alastair’s Regis Award. When he realized that she’d died, he covered up his crime to make it look like he wasn’t there. All this time, Alastair was in the next room, passed out drunk. Sikorsky took the Regis with him, but removing the murder weapon wouldn’t do him any good. He smashed the vase to make it look like it was a murder weapon. He also moved around the furniture, so that the table on which the Regis was kept wouldn’t be found and no one could connect it to the murder weapon. 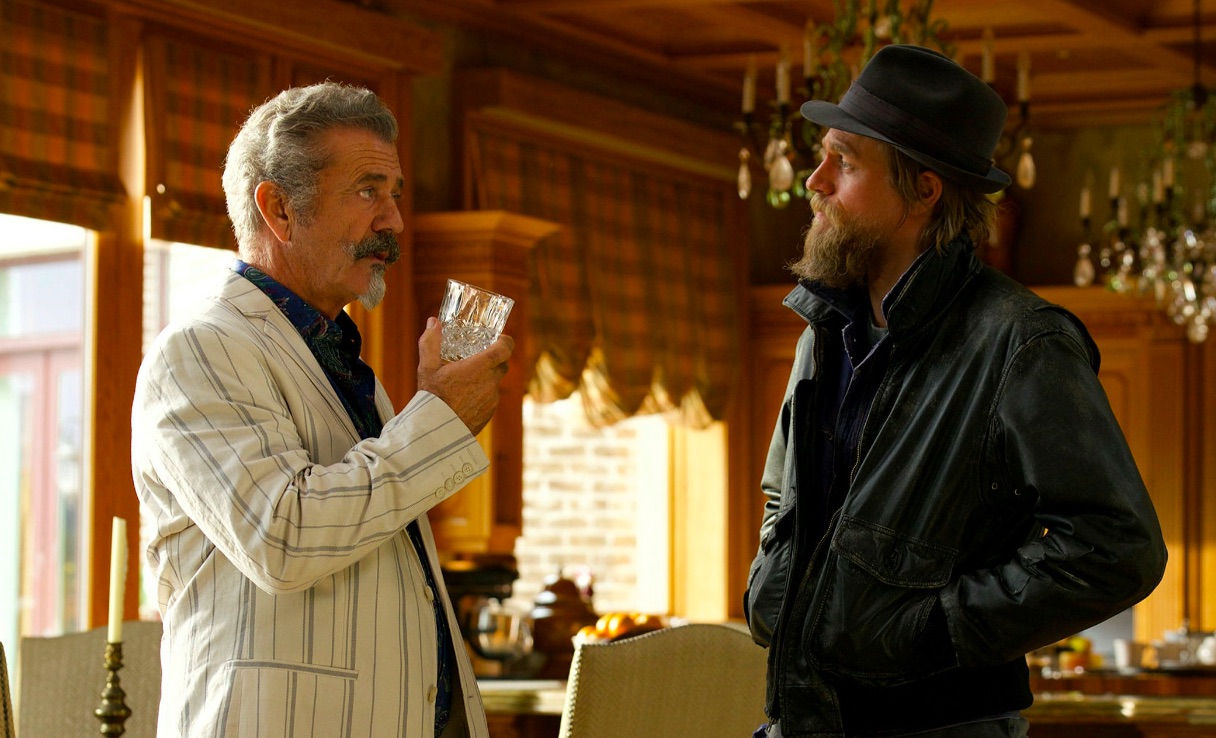 Naturally, the blame for Monica’s death fell on Alastair, who had no idea what had happened the previous night. Still, Sikorsky had no intention of throwing his biggest star in jail. He knew that Hollywood stars always found a way around the law, so Sikorsky decided to use this opportunity to get all the publicity he could for the show. In Waldo’s words, he hired the lawyer who would make the most noise, and he hired a detective who would also invite controversy.

Sikorsky thought Waldo was just another has-been who would never be able to crack the case. But he was proven wrong. To confirm his theory, Waldo plays ball with Sikorsky and notices that he is a lefty. Waldo knew that the killer was a lefty too. In addition to this, Waldo also noticed Sikorsky’s expensive watch, which he had lost for one day. The detective noticed Warren Gomes wearing it on the day he confronted the man. The next day, Gomes was killed and the watch was back in Sikorsky’s hand.

Waldo realized that Sikorsky had also killed Gomes. The lawyer figured out the truth and had been blackmailing Sikorsky. Afraid that the truth would come out, Sikorsky tried to pay off Gomes, who demanded his rare and very expensive watch. Sikorsky gave it to him, but later, he killed Gomes and got his watch back, leaving yet another dead body behind, with none the wiser of his actions. In the end, however, Waldo put two and two together and tried to have Sikorsky arrested, but the murderer tried to run. He almost killed Waldo until Don Q shot Sikorsky and saved the detective.

Is Lorena Dead or Alive? 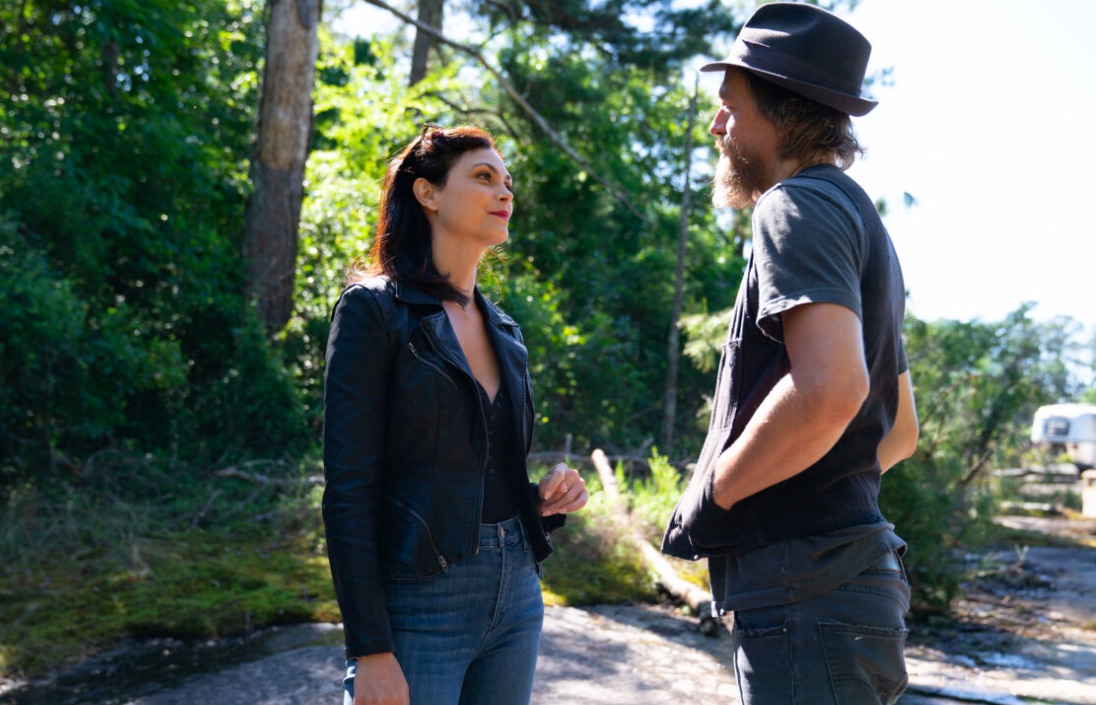 Waldo had been spending his days in solitude and was quite happy in his small world, away from the rest of the people. It was for Lorena that he came out of hiding and jumped into the murky world of Hollywood and crime. It is Lorena’s sudden disappearance that springs him into action. A few days later, he discovers that the cops have found a charred body in Lorena’s husband’s car. It is confirmed that the dead body is hers.

It is a heartbreaking revelation for Waldo, who was in love with Lorena. He sets his mind on finding out who really killed her and why, but a few days later, he receives an email, which reveals that Lorena is not dead. The mail gives him a hint about the location of the mem that Q had been looking for all this time. It is inside the trunk of the elephant sculpture that Lorena and Waldo had visited when she’d come to see him. Waldo discovers that the mem is a memory drive. He is unable to crack the password, but this discovery confirms that Lorena is, in fact, not dead.

Lorena had been hired by Don Q to spy on his sister’s husband to find out if he was having an affair. In between this, Lorena stole the drive from Don Q, threatening to reveal what was inside it to the world. An angry Q made it clear that he was going to get the drive as well as kill Lorena because he needed to set a precedent. To escape him, Lorena staged her murder with the help of a few connections. She knew that Waldo would come to LA to find out what happened to her.

In the end, Waldo strikes a deal with Q, where he gives the drive back and also gets Q’s daughter into an elite school. In return, he demands that Q let go of his vendetta against Lorena and let her come back to LA. When all is said and done, Waldo and Lorena are reunited. She offers him to collaborate on another case, and it looks like, this time, Waldo might stay for good.

Read More: Is Last Looks Based on a True Story or a Book?