Is Last Looks Based on a True Story or a Book? 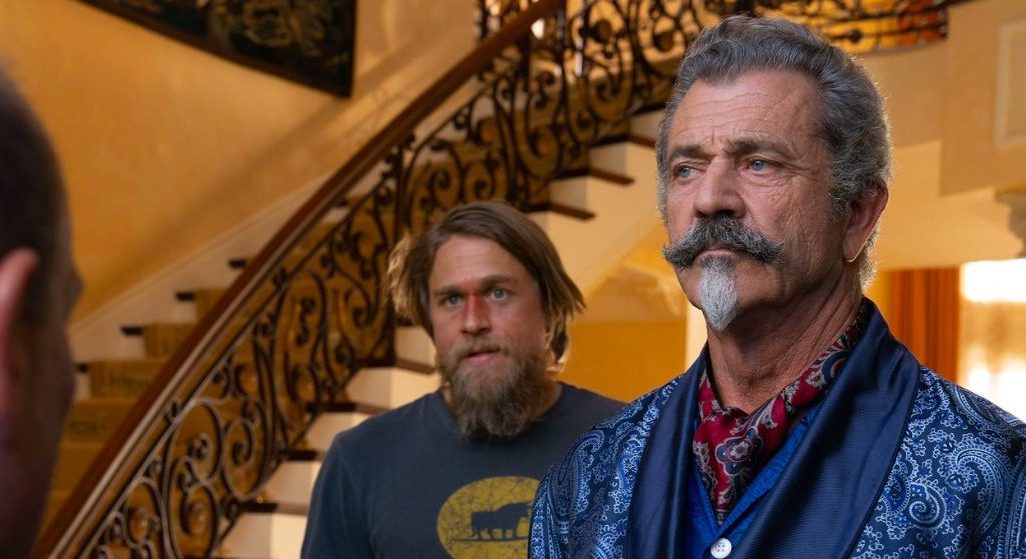 ‘Last Looks’ is a detective movie that follows the story of an ex-LAPD detective, Charlie Waldo. Three years ago, he left the police force after he messed up a case and a life was lost. Now, he lives alone in the wilderness, with only a hundred things to call his own. He has cut off from everyone and is living in peace, until one day, his ex-girlfriend shows up. Lorena is a private detective and she asks Waldo to investigate a case.

A Hollywood superstar has been accused of killing his wife, but there is much more to the story. Despite his unwillingness to go back into the world, Waldo is forced out of his shell when his girlfriend disappears. Directed by Tim Kirby, the film presents a realistic portrayal of the characters and the effect the case has on them. If you are wondering whether the story has its roots in reality, then here’s what you need to know about it.

Is Last Looks Based on a True Story? 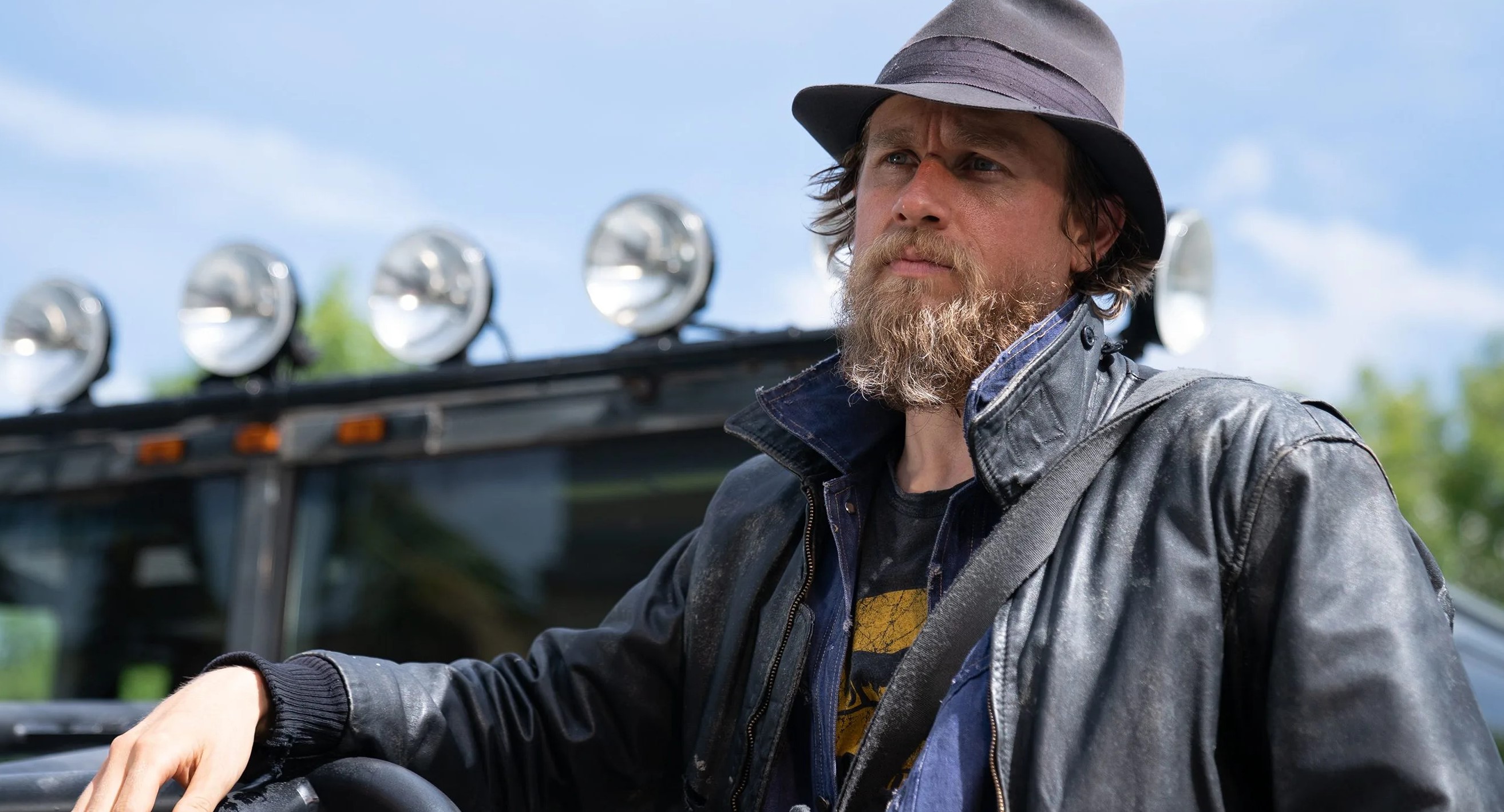 No, ‘Last Looks’ is not based on a true story. It is based on a book of the same name by Howard Michael Gould, who has also adapted it for the screen. The idea for this story first germinated in Gould’s mind around 2008-09. He was approached to write a story about a female detective for a TV show. He drafted an outline, but things didn’t pan out. Still, the idea had taken root in the writer’s mind and he decided to explore it further. He wanted to make some changes to the character, making it more defined and having a stronger presence in the story. This was when his daughter showed him a video called ‘The Story of Stuff’.

The video talks about the depletion of the planet’s resources and the idea of humans exploiting everything and taking more than they need. This stuck with Gould who was also going through the same thought process at the time. He’d gotten rid of some stuff of his own, and he imagined his main character doing the same thing but much more aggressively. This led him to make Waldo a minimalist who has dedicated himself to having only one hundred things at a time. This was an interesting trait of the character, which further fed into the tone of the story.

In contrast to Waldo, Gould created Lorena, his ex-girlfriend who doesn’t care about Waldo’s way of life. She is highly materialistic and, no matter what Waldo says, she is unapologetic about wanting those things. This contrast gave more ground to explore the differences between them in a funny setting. This comedy further expanded in the interactions between different characters, which also translates on the screen. Gould had conceived the idea for a movie script. Over the years, he almost got the film made, with some big stars getting attached to the project. However, when a lot of time passed and nothing panned out, Gould decided to take a different route to get Waldo’s story out into the world. He wrote it as a novel, and eventually, got the book to be adapted for the screen.

When director Tim Kirby got the script, he was intrigued by the story’s crime elements and the humor. In making the film, he looked towards classics like ‘Chinatown’, ‘The Big Lebowski’, ‘The Long Goodbye’ and even ‘Mulholland Drive’, to capture the sense of noir. He also liked the idea of capturing a crime involving a celebrity, and how their status takes preference over the crime itself. The media, instead of reporting on the crime, is more focused on getting a scoop about the celebrity’s life, manipulating the narrative to feed into the drama. Considering all this, it is clear that while Gould might have penned this tale of fiction, it is informed by real events and people.