Is Last Looks on Netflix, HBO Max, Hulu, or Prime? 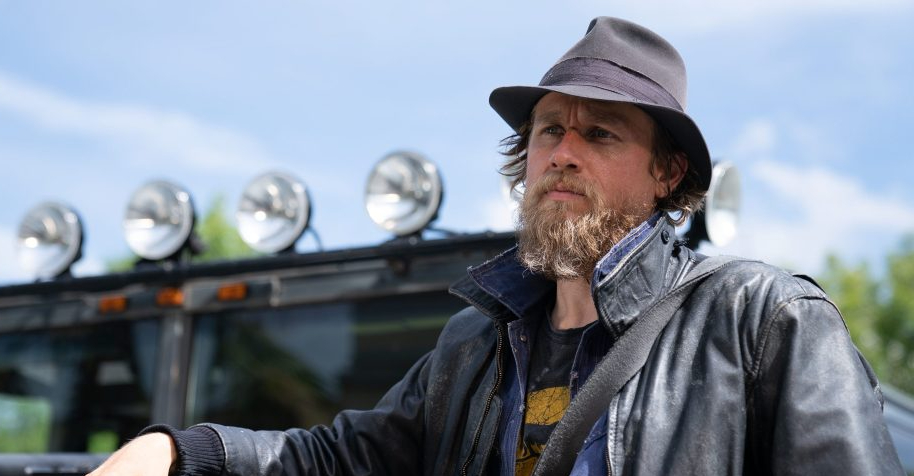 Directed by Tim Kirkby, ‘Last Looks’ is a murder mystery and thriller movie that essays a former cop Charlie Waldo’s return to the world of crime and wrongdoing when depressed actor Alastair Pinch gets blamed for the death of his wife. Waldo is then forced to leave his new life of retirement in order to investigate the case. The film is adapted from a screenplay by Howard Michael Gould and is derived from his novel of the same name. Actors like Charlie Hunnam, Mel Gibson, and Morena Baccarin star in the film, a must-watch for thriller fans. To watch the movie, here are all the streaming options available online!

What Is Last Looks About?

‘Last Looks’ focuses on Charlie Waldo, a cop who retired in order to lead a new life in the woods free of human interference and the unlawfulness that characterizes society at times. However, he is called in for service once again regarding a murder case. The prime suspect is a washout actor named Alastair Pinch, who gets drunks every day. When he is harshly accused of killing his wife, Waldo is specially asked to solve the case. His subsequent journey turns out to be a rollercoaster ride that includes Hollywood executives and gangsters. Now, here is how you can watch the show online!

Is Last Looks on Netflix?

Netflix users will not find ‘Last Looks’ on the streamer, so we’d like to advise you to check out ‘Wind River,’ a thriller about a wildlife officer with a tragic past who joins forces with an FBI agent to solve a murder and resolve past issues. It is accessible for members of the streamer right here.

Because of the movie’s unavailability on Amazon Prime Video, we’d recommend you to watch ‘You Were Never Really Here’ on the platform. The crime thriller is about a disturbed veteran who wants to find and rescue a missing teenage girl. This Joaquin Phoenix starrer is available on the streamer.

Is Last Looks on Hulu?

‘Last Looks’ is currently not accessible on the streaming platform, although we’d suggest you stream David Fincher‘s ‘Gone Girl’ that tells the story of Nick Dunne, a man who becomes the prime suspect after his wife mysteriously disappears on their fifth wedding anniversary. The film is available for subscribers on Hulu.

Is Last Looks on HBO Max?

‘Last Looks’ is not available on HBO Max, so you can go for a similar movie titled ‘Memento.’ It revolves around a man trying to avenge his wife’s death. However, his stunted capacity for recollection (a rare condition related to memory loss) poses countless challenges for him. You can watch this Christopher Nolan directorial here.

Where to Watch Last Looks Online?

‘Last Looks’ made its stateside debut in theaters on February 4, 2022, which means you can watch the movie at your nearest theater. Before that, you may book your tickets on Fandango. Apart from that, you could catch the film on VOD platforms such as iTunes, Vudu, Microsoft Store, Amazon, and Google Play.

How to Stream Last Looks for Free?

As of now, there are no options available to watch the movie for free, considering its absence from most streaming platforms. In addition, we do not advise our readers to adopt illegal means in order to stream their favorite show or movie.