Lauren McCluskey’s Murder: How Did She Die? Who Killed Her? 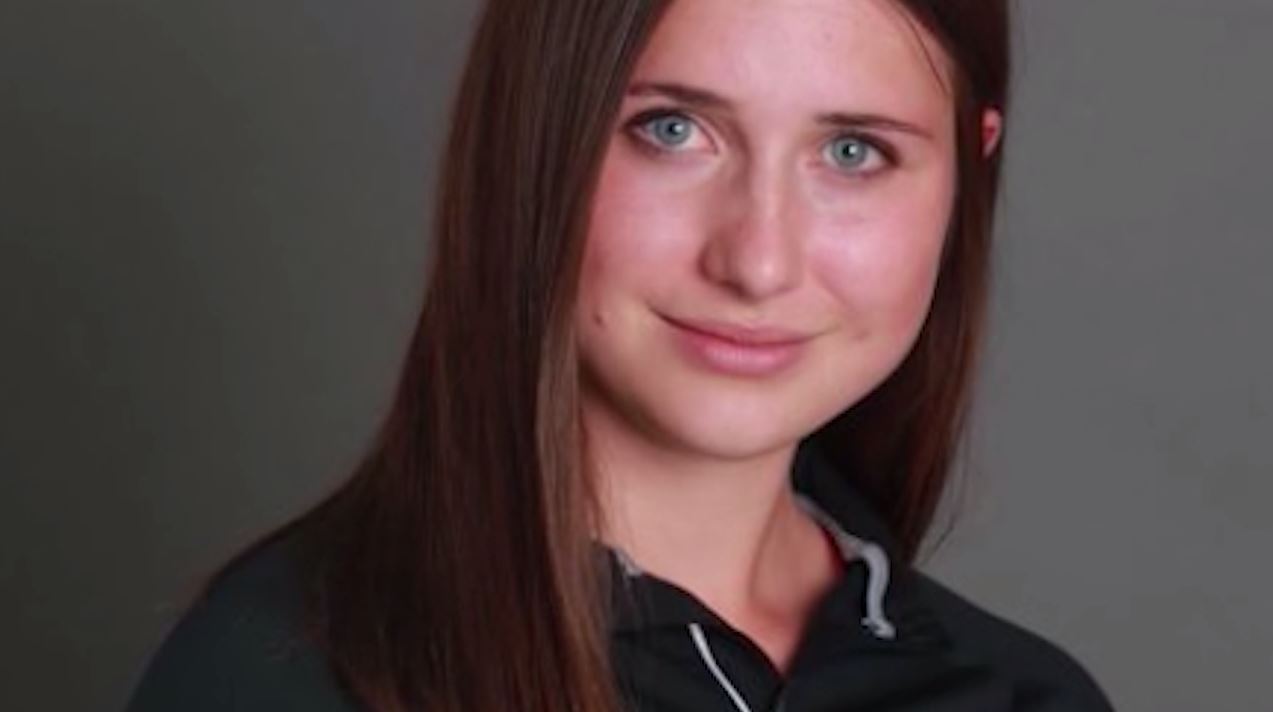 Featuring tantalizing true-crime mysteries, powerful documentaries, and in-depth investigations into real-life baffling cases, NBC’s ‘Dateline‘ has been a staple of the newsmagazine genre ever since its premiere in 1992. Recently, though, to fulfill its promise of “bringing viewers storytelling at its best,” it has been focusing more on matters that involve homicides and disappearances. And its latest episode, ‘Lauren’s Promise,’ chronicling the 2018 murder of the 21-year-old University of Utah track star athlete Lauren McCluskey, is no different. So now, if you’re here curious to know all the details of her slaying, we’ve got you covered.

How Did Lauren McCluskey Die?

By all accounts, Lauren McCluskey was not only athletic, but she was also smart and had a good head on her shoulders. So, when trouble found her in the fall of 2018, she knew that she had to talk to her parents and inform the local authorities. Thus, as soon as she started receiving suspicious text messages, she contacted the University of Utah Campus Police. At first, the messages only talked about her ex-boyfriend, but they soon turned into extortion so that their compromising pictures won’t be leaked on the internet. In fact, Lauren even paid $1,000 to keep it all private. But it just kept on continuing.

Lauren was apparently sexually and physically abused, stalked, and threatened in the weeks leading up to her murder. During one of her recorded calls with the authorities, she can even be heard admitting that she “thinks they’re trying to lure me somewhere…Do you know when an arrest would be made?” The campus police had started an investigation into the matter, but unfortunately, it was already too late. After all, on October 22, 2018, at about 9:55 p.m., security found Lauren’s body in the backseat of a vehicle parked near a residential hall on campus. She had been shot to death right there.

It was Lauren’s father, Matt McCluskey, who called the University of Utah Campus Police after 8:20 p.m. that same day to say that he believed his daughter was in danger. He told them how Lauren was talking to her mother on call just a few minutes ago before the line dropped dead after his wife heard their daughter scream “no” and/or thrash. The officers subsequently rushed to Lauren’s dorm, finding her belongings dropped in the parking lot outside the hall. They then looked into her room and the surrounding areas for any possible information about her whereabouts. It was only after that that they expanded their search and found her body. 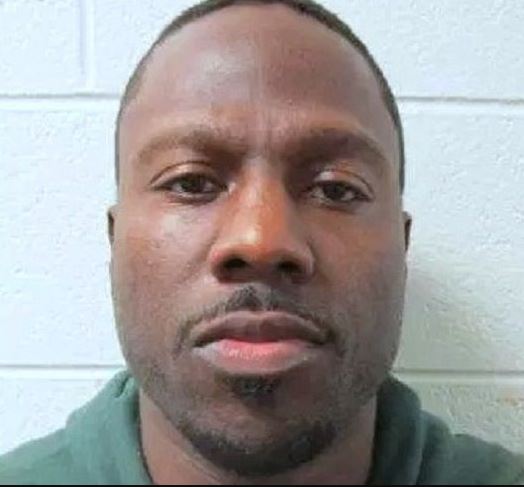 It quickly came to light that the ex-boyfriend Lauren had been worried about, Melvin Rowland, 37, whom she had also named while talking about the extortion case, was the perpetrator. After all, CCTV footage showed that he had not only been at various locations around the University of Utah campus between October 19 and 22 but that he was also waiting for Lauren outside her residence hall from 3 p.m. to 6 p.m. on the day she died. According to reports, Melvin confronted his ex-girlfriend at 8:20 p.m. before dragging her to a different spot, causing her to drop her belongings. He then forced her into the car he’d driven and shot her.

The University of Utah Campus Police knew all about Melvin Rowland and how he was trying to manipulate Lauren to win her back. In fact, the officer handling Lauren’s extortion case even talked to her about gathering information so as to possibly get an arrest warrant for Melvin and his friends, who they suspected was behind the threatening messages. However, despite finding out that Melvin was out on parole after being convicted of a sex offense during their probes, the campus police did not contact the Adult Probation and Parole Department.

For this preventable tragedy, Lauren’s parents later filed a lawsuit against the University of Utah. In the end, Melvin Rowland never faced justice for what he did to Lauren McCluskey. He was identified as the suspect for her brutal murder around midnight on the evening Lauren was slain, and officers from the Salt Lake Police Department found him about 40 minutes later. Yet, after they pursued him on foot into the Trinity A.M.E. Church on Martin Luther King Boulevard, Melvin killed himself.