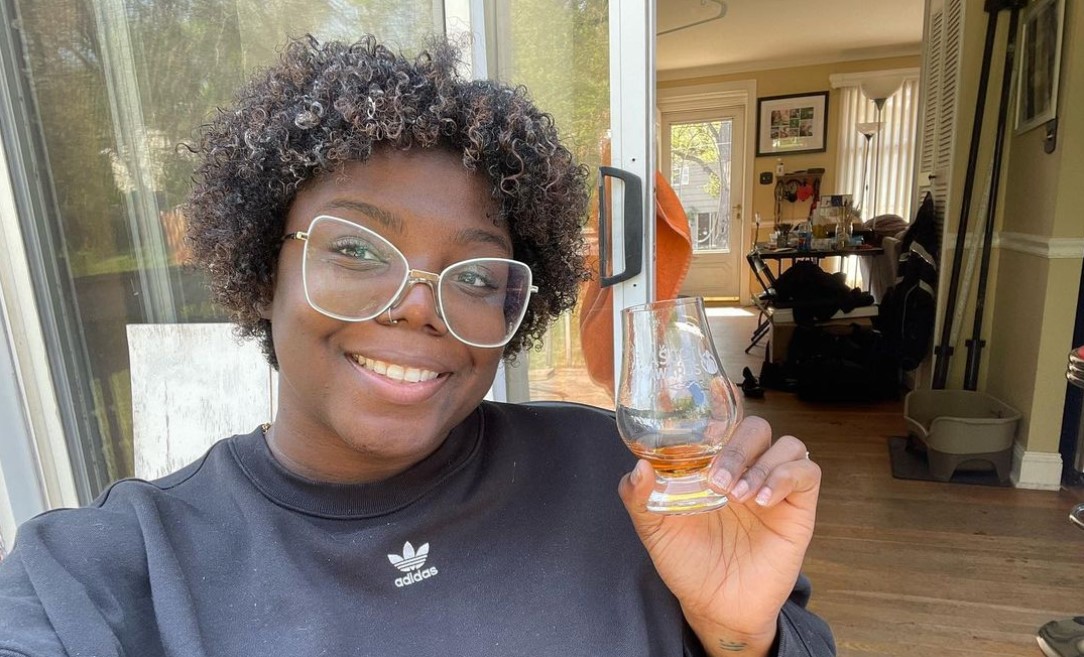 Netflix’s ‘Drink Masters’ is an exciting reality show that brings together a group of the most talented cocktail artists, bartenders, and mixologists from around the United States and Canada before pitting them against each other in a series of challenges. With each episode, the challenges get more demanding, and the one who fails to meet the competition gets eliminated. Ultimately, the top three take each other on in the finale for a massive cash prize and the coveted title of Drink Master.

Season 1 of ‘Drink Masters’ introduced experienced bartender and mixologist Lauren Paylor, better known as LP. While LP’s charm and expertise seemed to make her a fan-favorite contestant, viewers are curious to learn more about her. Well, let’s find out where LP is at present, shall we?

Lauren Paylor, or LP, hails from New York City and was 29-years-old at the time of filming. On the show, LP mentioned that she was always interested in maths and science as a kid. Thus, she naturally transitioned into the kitchen when she grew up, as it entailed similar measurements and calculations. From the looks of it, LP is highly technical at her job, as she always charts out a cocktail on paper and calculates each ingredient before mixing it together.

Moreover, LP mentioned that she felt more at home in the kitchen as she spent the majority of her time there while working as an R&D Production Chef at a bar in Washington, DC. Although not much is known about LP’s early life, she seems quite close to her loved ones and has maintained an intimate bond with her family. She also appears highly proud of her culture and loves integrating it into her creations.

Unfortunately, her start on ‘Drink Masters’ was relatively slow as the judges believed she was playing it safe in the first episode. Hence, determined to make it to the end, LP picked up her game and went on to become the winner of the second challenge. Moreover, she kept perfecting her skills with each passing challenge and eventually led her team, which consisted of Tao Zrafi and Loyd von Rose, to the top in episode 6.

On the show, LP appeared to be quite friendly and soon developed a close connection with most of her co-participants. However, she let nothing distract her during work, and the judges were impressed by her desire for perfection. Ultimately, in episode 9, LP and Kate Gerwin made their way into the finals without an elimination test, where she faced the biggest challenge of her career. Still, the 29-year-old held her nerve and expressed herself through her creations which won her the crown of Drink Master.

Where Is Lauren “LP” Paylor Today?

Although Lauren Paylor is quite young, she has had a long and illustrious career in the beverage industry, where she experienced working as a Beverage Director/Manager, Bartender, R&D Production Chef, Brand Ambassador, and Beverage Consultant. She has also won multiple awards for her talent and has contributed as a writer to several prestigious publications. Interestingly, LP has also worked as a Spirits Judge for the TAG Global Spirit Awards and ASCOT Awards and was the official bartender at The Emmy Awards.

Additionally, LP and her work have been featured in numerous media outlets, including Forbes, Thirsty, and Uproxx, among others. At present, she resides in the Baltimore Area in Washington, DC. Although she was working as an R&D Production Chef at Riggs Washington DC, at the time of filming, she now owns and operates the company, Focus On Health, which she helped co-establish back in 2020.

Interestingly, LP also held a job as a Social Media Coordinator at Speed Rack but left the company in September 2022. The ‘Drink Masters’ winner is also a Committee Member for Racial Justice in Hospitality Fund at the Restaurant Workers’​ Community Foundation. We are also happy to report that LP got married in August of 2022, and while she now goes by the name Lauren O’Brien, we wish her the very best for the years to come.