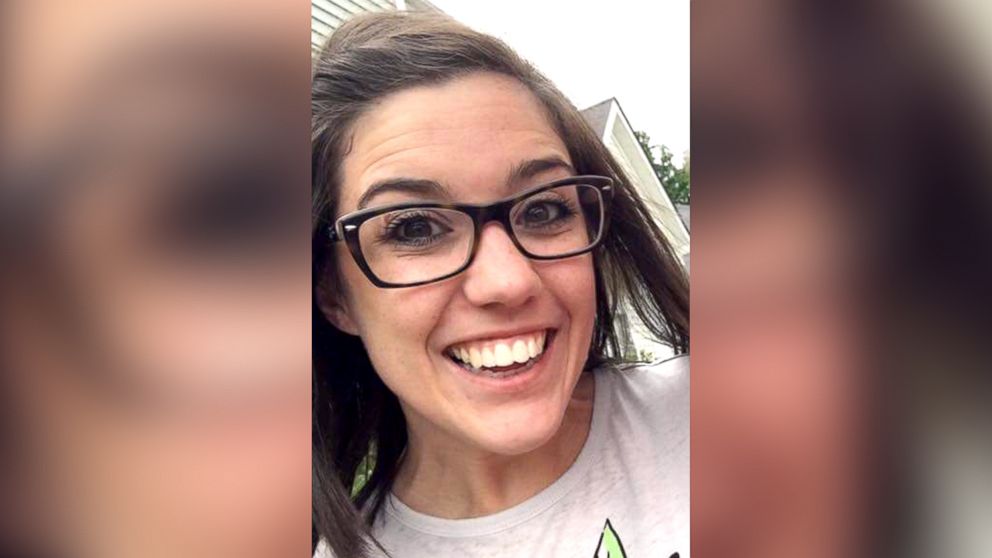 Investigation Discovery’s ‘Cold Blooded Medicine’ is an episode that, in true ID fashion, incorporates recreations and one-on-one interviews to profile a criminal matter like no other. In 2017, the world of a newlywed couple turned upside down when Matthew Phelps made a panicked 911 call just after midnight to report the death of his wife, Lauren. However, his call led to a baffling investigation to uncover whether Lauren’s death was caused by cold medicine or if it was a cold-blooded homicide. And now, if you’re here curious to know all the details about the same, we’ve got you covered.

How Did Lauren Phelps Die?

At the age of 29, Lauren Hugelmaier Phelps was a highly independent and hardworking woman. While her husband, Matthew, 30, studied to become a pastor for their local church, she took up jobs as an auditor, a daycare worker, sold scented candles, and even participated in an MLM company to keep them financially afloat. Having been married for less than a year, the pair looked like a picture-perfect couple through the lens of social media. But the reality of their relationship was much different, which only came to light after the fall of 2017.

At around 1 a.m. on September 1, Matthew made a frantic 911 call. He told the dispatcher that he had taken Coridicin cough and cold before going to sleep, and when he awoke, he was covered in blood. There was a knife on the bed, and his wife was on the floor with multiple stab wounds. “I had a dream, and then I turned on the lights, and [Lauren’s] dead on the floor,” Matthew cried. “Um, I have blood all over me, and there’s a bloody knife on the bed. And I think I did it. I can’t believe this…I can see her… She’s 29. She’s not breathing. Oh my God.”

Matthew admitted that he had no recollection of what had transpired, but he admitted to his suspicions of being his wife’s attacker. Within minutes, the police arrived at the scene and pronounced Lauren dead. And as her husband had described, a knife was found perfectly placed on the bed, and the cold medicine was on the bathroom counter. However, an autopsy later revealed that Lauren was stabbed 123 times in her head, neck, and arms. Some wounds were four inches deep, turning Matthew’s claims of what had befallen questionable at best.

One of the first things that troubled investigators when they arrived at the scene was that everything seemed too perfect to be authentic — it looked staged. Therefore, when they noticed that Matthew Phelps had no blood spatters on him except for a few drops on his shoes and shirt, they knew there was more to the story than he was letting on.

The detectives took him into custody, but when he refused to change his narrative and admit to the truth, they began looking deeper into his life and relationship with Lauren, uncovering a myriad of incriminating evidence against him. Not only did Matthew have a record of abusing medicine in the past and using it to excuse his actions, but he also had a secret Instagram profile for his obsession with ‘American Psycho’ — the 2000 film about a violent and twisted serial killer.

Moreover, his close friends admitted that he had a dark side and had expressed an interest in knowing what it would feel like to harm and kill someone. Then, as if all this wasn’t enough, it came to light that Lauren was on the verge of leaving her husband due to their ongoing fights, his jealousy, apparent infidelity, and spending habits. The couple had been arguing quite frequently in the months leading up to Lauren’s murder. 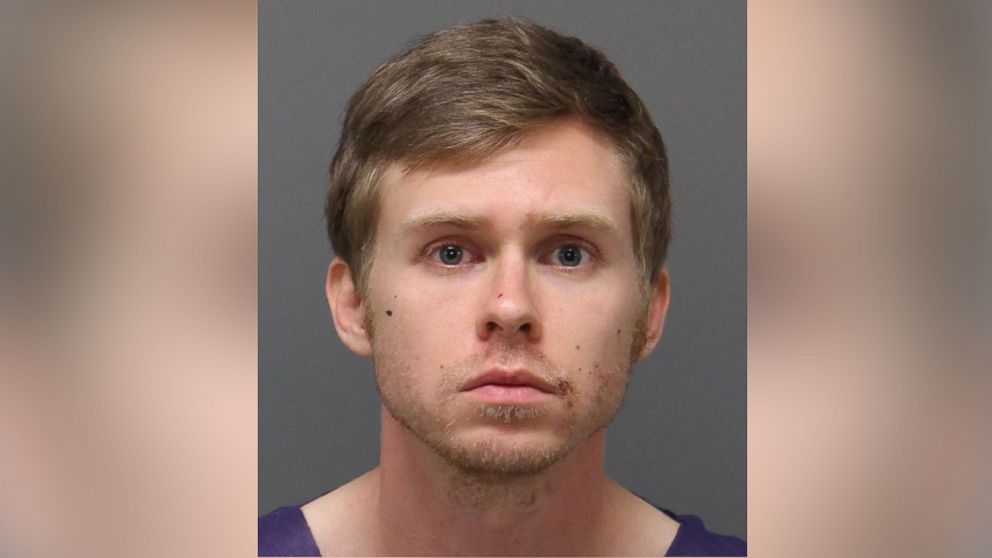 Her family and friends stated that she seemed on edge at all times and had even sent them texts about how tired she was of her marriage. Because of their finances, she not only had to put restrictions on her husband’s expenses, but she also threatened to walk away from him if he didn’t change. Thus, the authorities determined that Matthew knew precisely what he was doing when he stabbed his wife to death on that fateful day and charged him with premeditated first-degree murder.

Where is Matthew Phelps Now?

Initially, Matthew Phelps pleaded not guilty to the charge against him. But in October of 2018, to escape the death penalty, he admitted that the alibi of the cough and cold medicine was a lie and that he had pretended to be delirious during the 911 call in order to get away with his actions. “I feel like a monster, part of the wretched, part of the darkness we don’t speak of,” Matthew said in a brief statement before he was sentenced to life in prison without the possibility of parole.

“This was a senseless, mindless act, and I regret every step that led me in that direction.” Matthew’s defense team tried to get his sentence reduced by explaining his troubled childhood and the fact that he suffered from depression. Yet, as none of it excuses murder, he, at 32, is currently incarcerated at the Maury Correctional Institution in Hookerton, North Carolina.