Everything We Know About Leah McSweeney 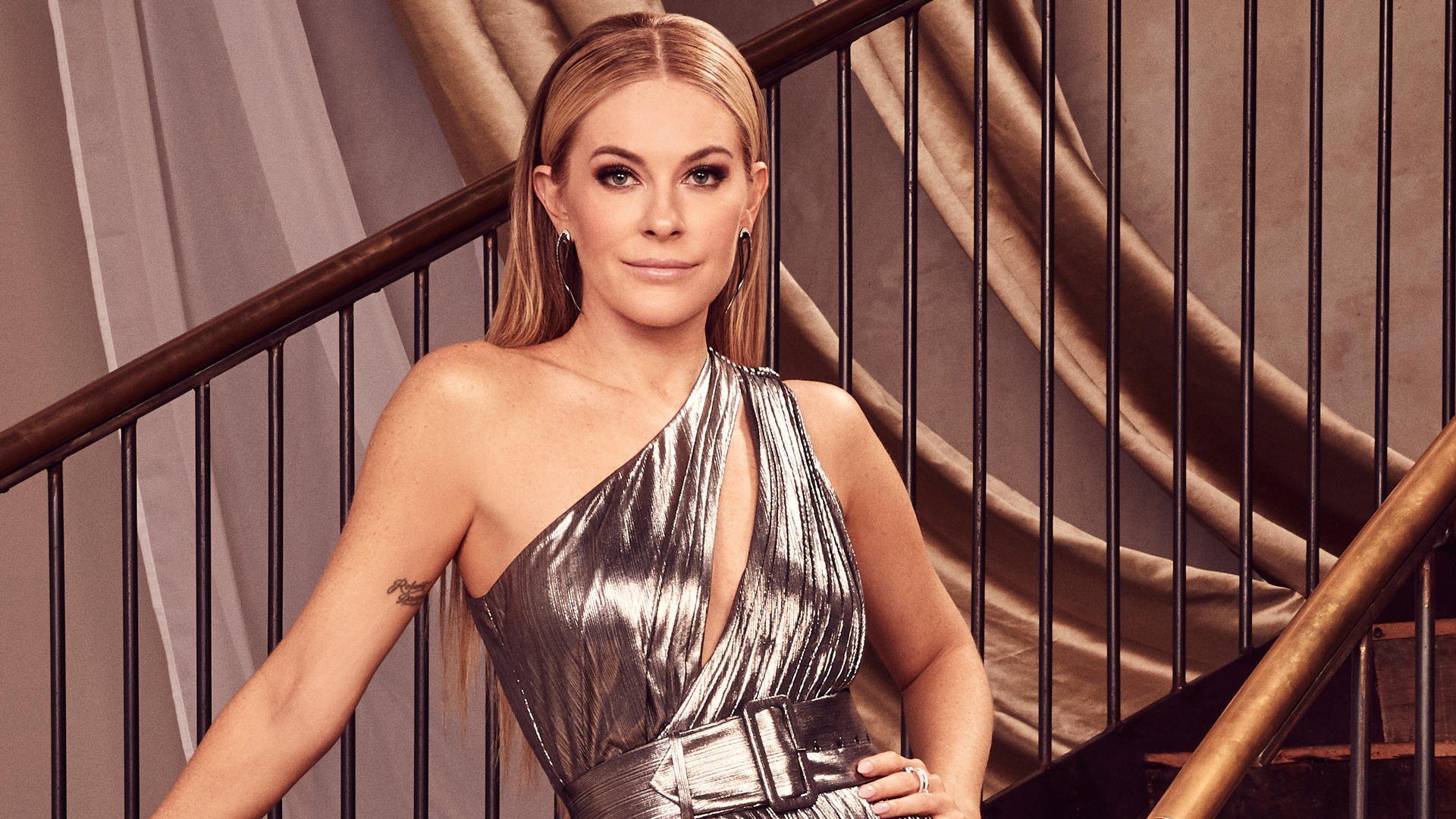 With fashion designers putting all their efforts into designing aesthetically-pleasing clothing and accessories that suit every individual’s style and taste all over the world with respect to different cultures and social standings, it is important that they get some credit.

Leah McSweeney, being an entrepreneur and a public figure, is one of the most famous designers of right now. Her clothing brand Married to the Mob (MTTB) is the first of its kind – catering to the “street” style specifically for women – that provides women with the materials they need to pull off edgy looks while still having the ability to look like a lady.

Born in New York City, USA, on the 27th of August 1982, McSweeney is the founder and CEO of Married to the Mob (MTTB), a clothing brand that she started because she wanted women to have the same options that men had when it came to streetwear.

Although McSweeney is a big name in the fashion industry now, her life was not always so amazing. She was expelled from Convent of the Sacred Heart, a Roman Catholic School in New York at the age of thirteen, and had to move to Newtown, Connecticut, with her family to finish school. But she knew that she wanted to pursue fashion, so she moved back to New York after graduating and studied at the Fashion Institute of Technology for a brief period of time.

In 2002, Leah McSweeney was even involved in a physical altercation with the New York Police Department, where she suffered from quite a few injuries and, in return, was awarded a settlement of $75,000 in court. She realized that she wouldn’t have this sort of money again, so she grasped her opportunity and used the settlement money as a form investment to launch Married to the Mob in 2004 with the help of ex-boyfriend, and founder of clothing brand Alife, Rob Cristofaro.

Leah McSweeney is a single mother to a 12-year-old daughter, Kier Marie (pet name Kiki) – with ex-boyfriend Rob Cristofaro – that she often posts about her public Instagram Profile.

Where is Leah McSweeney Now?

Never wanting to work under someone, McSweeny made sure to be her own boss. In an interview with Highsnobiety, she said, “I idolized women who were in traditionally male roles. That was always very alluring to me. Women who acted like “men.”It looked like a lot more fun and I thought, “That looks like something I want to be doing.”

Along with her clothing brand, McSweeney also has a podcast called ‘Improper Etiquette’ that she co-hosts with Laura Stylez where they talk about lifestyles and current issues. McSweeney suffers from Bipolar II Disorder and openly talks about it on her podcast, believing that it’s important to increase awareness about mental health. Sometimes, they also have other celebrities come in for interviews.

McSweeney is a feminist, mental health advocate, and fashion designer that is focused on her brand and now with her rise to fame with her brand doing so well is the newest addition to ‘Real Housewives of New York City’ on Bravo. So you can catch up with her and see everything that she is up to on the show.