Is The Legacy of the Bones Based on a Novel? 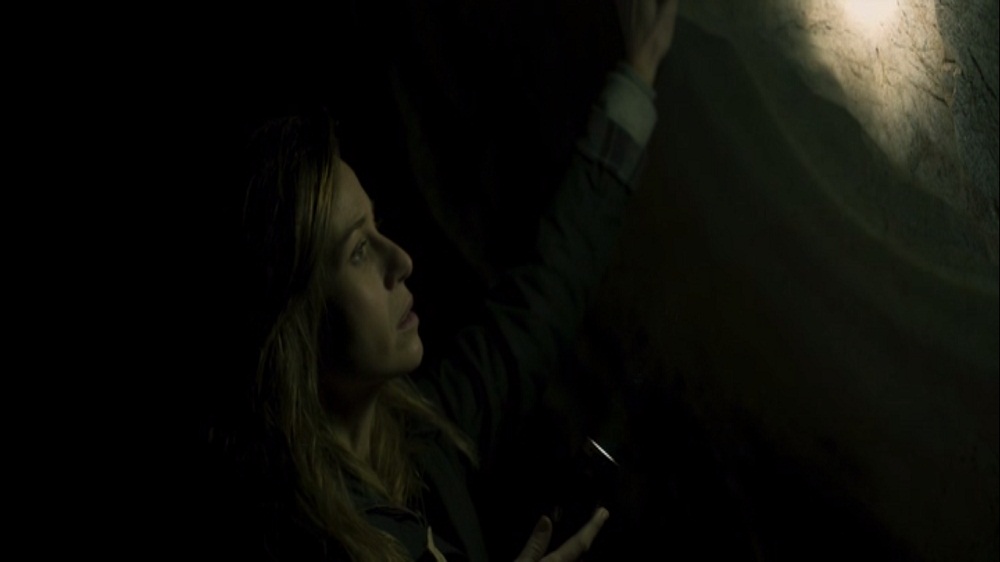 ‘The Legacy of the Bones‘ (Legado en los huesos) is a Spanish thriller on Netflix. It follows the story of Amaia Salazar, an inspector, who is forced to return to her old home in the Baztan Valley, where a series of mysterious murders and suicides have become the talk of the town. Each victim of these disturbing incidents possesses a letter that spells out the name of an evil mythological creature known as the “Tartalo.” Moving to her old town brings back the traumatic memories of her childhood and the fact that the new case starts hitting too close to her home does not help either. But despite all the odds, Amaia willingly delves deeper into the darkness of these mysteries and tries to solve the case.

Certain plotlines of ‘The Legacy of the Bones’ make it pretty evident that it’s not entirely based on a true story. However, at the same time, the process of its investigation and even its characters feel real. So in case you’re wondering what it’s based on, read on further to know all about its inspirations.

Is ‘The Legacy of the Bones’ Based on a True Story? 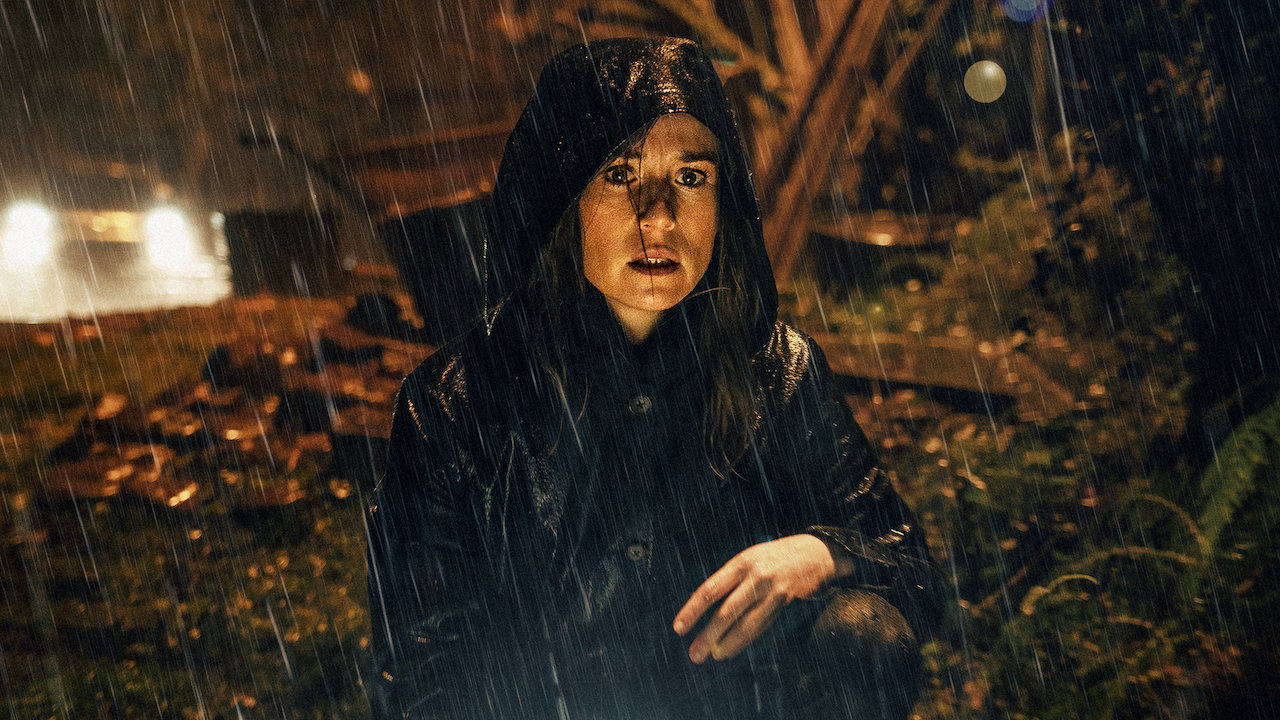 No, ‘The Legacy of the Bones’ is not based on a true story. It is instead an adaptation of an eponymous novel written by Dolores Redondo. The book is actually a part of a trilogy, out of which, the first one, titled ‘The Invisible Guardian’, already has a movie adaptation. The first film did not really receive an optimistic start and was heavily thrashed because of some ongoing controversy. But the creators of the movie are now all set to make up for that with the two remaining installments of the series.

The story of ‘The Legacy of the Bones’ involves certain supernatural elements which makes it pretty obvious that it’s a work of fiction. Even so, Dolores Redondo put together its story based on some of her own real-life inspirations. In one of her interviews, she explained that it’s based on an actual ritual crime that happened very close to the place where it is set in the original story. And since she is from Basque Country herself, she has always been well-versed with all the European folklore and magical tradition that surrounds the region. Her interest in witchcraft during the Spanish Inquisition and the urban legends that still lurk in the city, have always fascinated her. So clearly, the mythical lore of her hometown itself was a major inspiration for the author.

Although ‘The Legacy of Bones’ is crime fiction, with some of its sub-plots, it alludes to deeper themes revolving around violence against women. Because of how she represents this in her stories, she also won an award from the Instituto de igualdad por la defensa de las víctimas (Equality Institute for the Defence of Victims). Moreover, the movie highlights the trials and tribulations of motherhood that the main character faces and also shows how she struggles to balance her personal and professional life. Amaia’s character comes from the author’s intention to portray all the different stages of life that one has to go through.

On her official website, she also mentions that she drew her inspiration from the real-life tale of a couple, who belonged to the “magical sect,” and sacrificed their own child. This incident pretty much encapsulates the major themes of the film: people get so bewildered by their own twisted beliefs that they literally forget what truly matters in the real world. It also shows how one’s warped sense of faith in godly/demonic entities can drive them completely insane. Also, by depicting a female lead in a male-dominated profession, the writer grabs all existing stereotypes by the neck and drags them with her energetic and charming character.