Lexi Wilson From Below Deck Mediterranean: Everything We Know 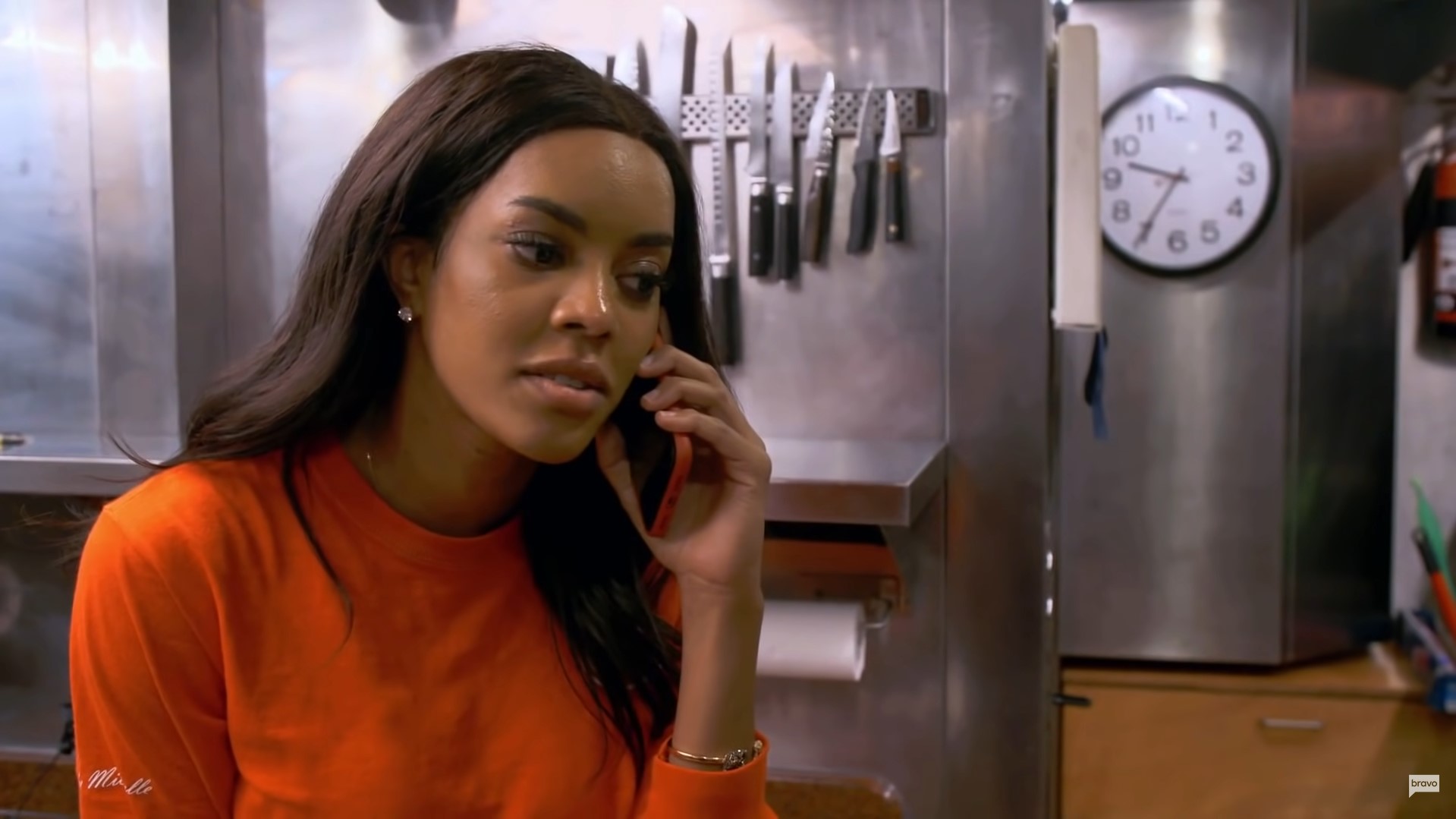 ‘Below Deck Mediterranean’ is a spin-off of Bravo TV’s ‘Below Deck,’ which follows a superyacht crew as they juggle their personal and professional lives. The show tracks every second of the crew’s lives as they go about their duties, all while averting any crisis and catering to the guests’ demands. With the show being known for high drama and whirlwind boatmances, it is interesting to see how each member tries to find a perfect balance in order to keep their differences aside and work as one unit.

Lexi Wilson made her ‘Below Deck Mediterranean’ debut in season 6 of the show. A former model from the Bahamas, Lexi came on as the second-stewardess under the leadership of Katie Flood. With her sudden rise to fame, Lexi has caught the attention of fans who want to know more about her. So, let’s find out everything there is to know about Lexi Wilson, shall we?

Lexi Wilson’s Nationality: Where is She From?

Born and raised in the Bahamas, Lexi Wilson shares a close and intimate bond with her family to this very day. She was very close to her father and went through a terrible time when he passed away. Lexi is still not over her loss and grieves over his death through heart-touching posts on her social media. After finishing her schooling in the Bahamas, the Nassau native used her athletic skills to get a track and field scholarship which enabled her to attend college in the United States. She chose to enroll herself in Langston University in Oklahoma and earned a Bachelor’s degree of Science in Biology.

Initially, Lexi was interested in modeling and participated in several pageants. She even won Miss Universe Bahamas 2013 before representing her country in the Miss Universe 2013 pageant. However, Lexi never planned a career in the yachting industry but was drawn to the field after meeting a Yacht captain in Florida. Once she got a taste of the “yachting life,” she knew she was meant for this all along.

Lexi Wilson found her true calling after meeting a Yacht captain during her time in Florida. Born in 1991 or 1992, the former model and pageant titleholder’s yachting career took off once the captain gave her a chance to work on his yacht. She possesses immense experience in serving guests and knows precisely how to meet their every demand.

She is also exceptionally skilled in problem management and is an asset to the team when facing a challenging situation. With such a successful professional life to date, we can be assured that Lexi Wilson will fit right in with the other staff abroad, the superyacht Lady Michelle.

Is Lexi Wilson Dating Anyone?

When it comes to her dating and private life, Lexi Wilson prefers to keep it under wraps. However, the apparent absence of a romantic partner can be noticed in her social media pictures. Furthermore, no reports are linking the gorgeous second stewardess with a romantic interest. Thus, it looks like Lexi Wilson is currently single and is instead focused on making a mark for herself with her appearance in ‘Below Deck Mediterranean.’

Read More: Katie Flood From Below Deck Mediterranean: Everything We Know