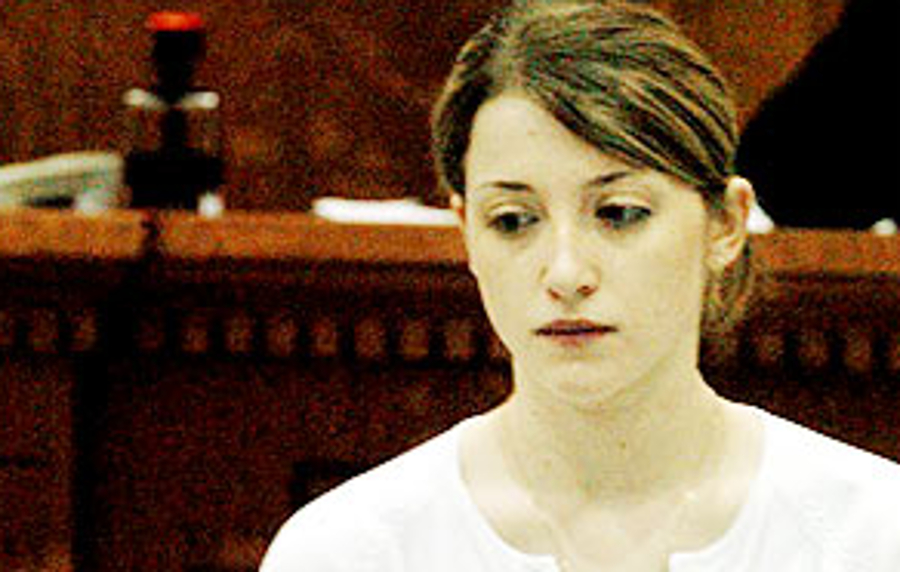 When 23-year-old University of Missouri student Jesse James Wade Valencia was found heinously murdered on June 5, 2004, no one ever expected a local Columbia official to be responsible. However, as profiled in both ID’s ‘A Time to Kill: Admit the Affair, Deny the Murder’ and Hulu’s ‘How I Caught My Killer: Everybody Was Always Looking at Him,’ the perpetrator was, in fact, a deputy named Steven Rios. Yet for now, if you simply wish to learn more about his then-wife, Elizabeth “Libby” Sullivan — with a focus on her opinions in this matter as well as her current standing — we’ve got you covered.

Who is Libby Sullivan?

Although it’s unclear precisely when Libby first came across or fell in love with Steven, they had reportedly been happily married for roughly two years by the time early summer 2004 rolled around. They even had a 4½-month-old together — a son they were seemingly excited to raise in their middle-class yet comfortable household with the help of the latter’s judicial government salary. But everything turned upside down once it came to light that the 27-year-old officer had not just been secretly sexually involved with Jesse but had also killed him in a fit of rage after he threatened to expose his innate truth.

Steven later conceded to the illicit affair but vehemently denied choking the youngster before slashing his throat with a serrated knife, a weapon he often carried, only for his wife to believe his claims. “There’s an awful lot of people who cheat on their spouse every day,” Libby once said. “That doesn’t mean they’re capable of committing a murder. It doesn’t mean they should have their lives taken away.” One of the significant reasons behind her acceptance is actually the fact she recalls him coming home between 5:15 am and 5:25 am on that fateful day while she was preparing a bottle for their son.

Therefore, considering Libby’s statements and Steven’s colleagues’ assertions of seeing him leave for home just prior to 4:50 am, he was left with merely half an hour or so to commit the offense. She thus purportedly concluded there wasn’t enough time for everything to fit in, yet it soon came to light that all it took was a maximum 7-8 minute drive from his workplace to his residence. Libby hence admits her husband caused her a world of pain, but she’d promised to stand by him until unless some concrete proof makes his involvement clear, which it never did — all the evidence was purely circumstantial.

Where is Libby Sullivan Now?

From what we can tell, despite Libby’s testimony in Steven’s favor during his 2005 murder trial, her continued trust in his innocence, as well as her love for him, she filed to end their marriage following his conviction. A judge reportedly granted her request in September 2006, and it appears as if she has since moved on with her life by building a new family of her own as a remarried woman still based in Missouri. We should mention that, as per the last reports, she has not stayed in touch with her ex-husband and even refuses to visit him in prison, but she does not stop their son Grayson from doing so as often as possible if he’s alongside his grandparents.