Lifetime’s A Party Gone Wrong: Everything We Know 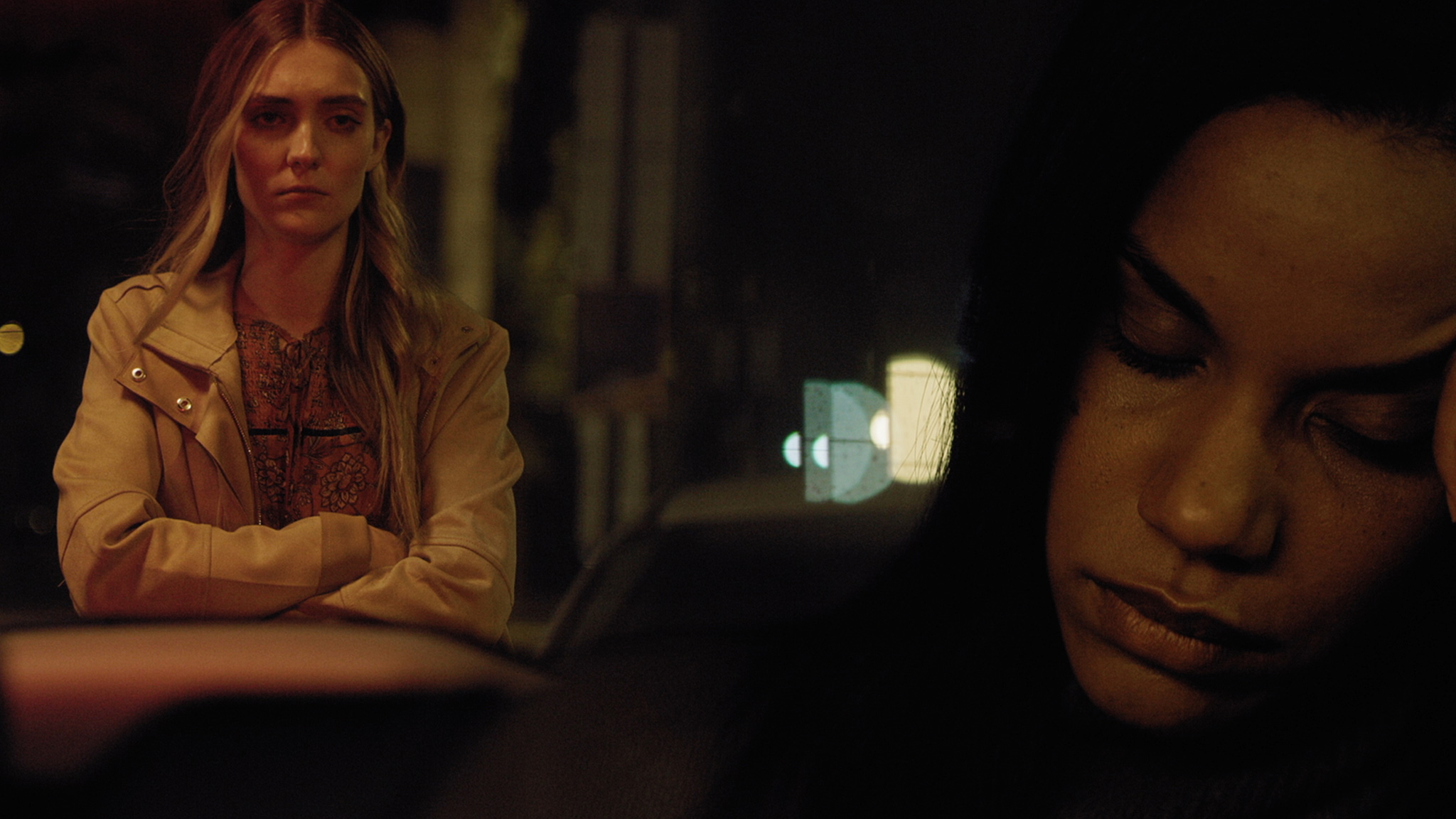 Directed by Dylan Vox, Lifetime‘s A Party Gone Wrong (stylized as ‘A party gone wrong’) is a thriller movie that revolves around April, an ambitious young girl who goes to her best friend Brittney’s birthday party to have a good time. After enjoying herself there, April takes a suspicious ride to reach her home, unable to grasp the real intentions of the driver. It turns out that the driver is a member of a black market organ racket.

Soon, the driver unravels his cruel plans for April, who later finds herself struggling for her life. Like many other Lifetime movies, the thriller movie manages to arouse viewer’s curiosity about its origin, filming locations, and other details. If you are also looking for similar information, then we have got you covered.

‘A Party Gone Wrong’ was filmed entirely in Virginia. The production commenced in early October 2020 and wrapped up in over three weeks on October 22, 2020. Joshua Hunter Nix, who plays the role of a patient in the movie, posted a photo on Instagram to thank the director Dylan Vox for the opportunity and to express his gratefulness for being a part of such a great film.

Virginia is a sought-after filming location, and over the years, several well-known movies like ‘X-Men: First Class,’ ‘Mission: Impossible,‘ and ‘Hannibal’ were filmed in the state. The filming for ‘A Party Gone Wrong’ took place in several locations in the southeastern US state. So let’s jump right in and learn more about it!

The principal photography for the movie was done in the independent city of Roanoke. Located in the mountainous region of Southwest Virginia, it is the cultural and commercial hub of the Mother of Presidents. A few scenes were also filmed in Layman Family Farms in Blue Ridge, the Jefferson Center at 541 Luck Avenue South West, and the Norfolk Southern Rail Yard.

Some of the sought-after filming locations in the state of Virginia include Mill Mountain Park & the Roanoke Star, Carvins Cove Natural Reserve, Smith Mountain Lake, Roanoke Valley Greenways, and Taubman Museum of Art.

Shellie Sterling headlines the movie by essaying the role of April. You may recall watching her on the television series ‘Snowfall‘ or ‘The Tanner.’ Kate Edmonds plays the role of April’s best friend, Brittney. She is best known for the movie ‘Secrets on Sorority Row.’ Nicole Danielle Watts portrays Tracey. She is famous for her roles in ‘The Cleaning Lady’ and ‘Outcast.’

Nayirah Teshali, whom you may recognize from ‘King Bachelor’s Pad’ and ‘Those People,’ appears as Natalie. Other noteworthy cast members include Lauren Faulkner as Taylor, Emerson Niemchick as Mike, Conlan Kisilewicz as Sam, Carol Ann DeMarco as Dr. Sylvia, and Stephen Nicosia as Johnny.

Is A Party Gone Wrong Based on a True Story

Yes, ‘A Party Gone Wrong’ is based on a true story. However, it’s important to mention that a lot of credit for the captivating plot goes to the screenwriter Scotty Mullen who has previously worked in other television thriller movies as a screenwriter and is well-aware of the intricacies of weaving a story that captures the attention of the audience. Having said that, the makers have revealed that the movie is inspired by true events, which is not surprising considering stories of organ trafficking are more common than most people realize.

The demand for organs is fueled by a massive gap in supply because very few sign up to donate their organs after their death. So, families of people waiting for life-saving organ transplants are forced to seek other means. It gives illegal organ traders an option to earn huge profits. Even though such trade is illegal under the National Organ Transplant Act of 1984 (NOTA), the law is rarely enforced.

On several occasions, illegal traders find a way to get away with the crime. Except for Levy Izhak Rosenbaum, AKA Isaac Rosenbaum, an Israeli who pleaded guilty to participating in illicit kidney trade in the black market. It is tough to find examples in the United States in which such criminals are prosecuted or convicted of their crimes. Aware of this, the organ traders have only become more emboldened, and the illegal trade probably flourishes in the black market.

Aware of this, the organ traders have only become more emboldened, and the illegal trade probably flourishes in the black market. ‘A Party Gone Wrong’ is a story of one such victim of the crime who got away. Although it might not accurately depict what happened, ‘A Party Gone Wrong’ does give us a good idea of the horrors of illegal organ trafficking. So, we can reaffirm that the thriller movie is inspired by a true story.