Lifetime’s My Father’s Other Family: Everything We Know 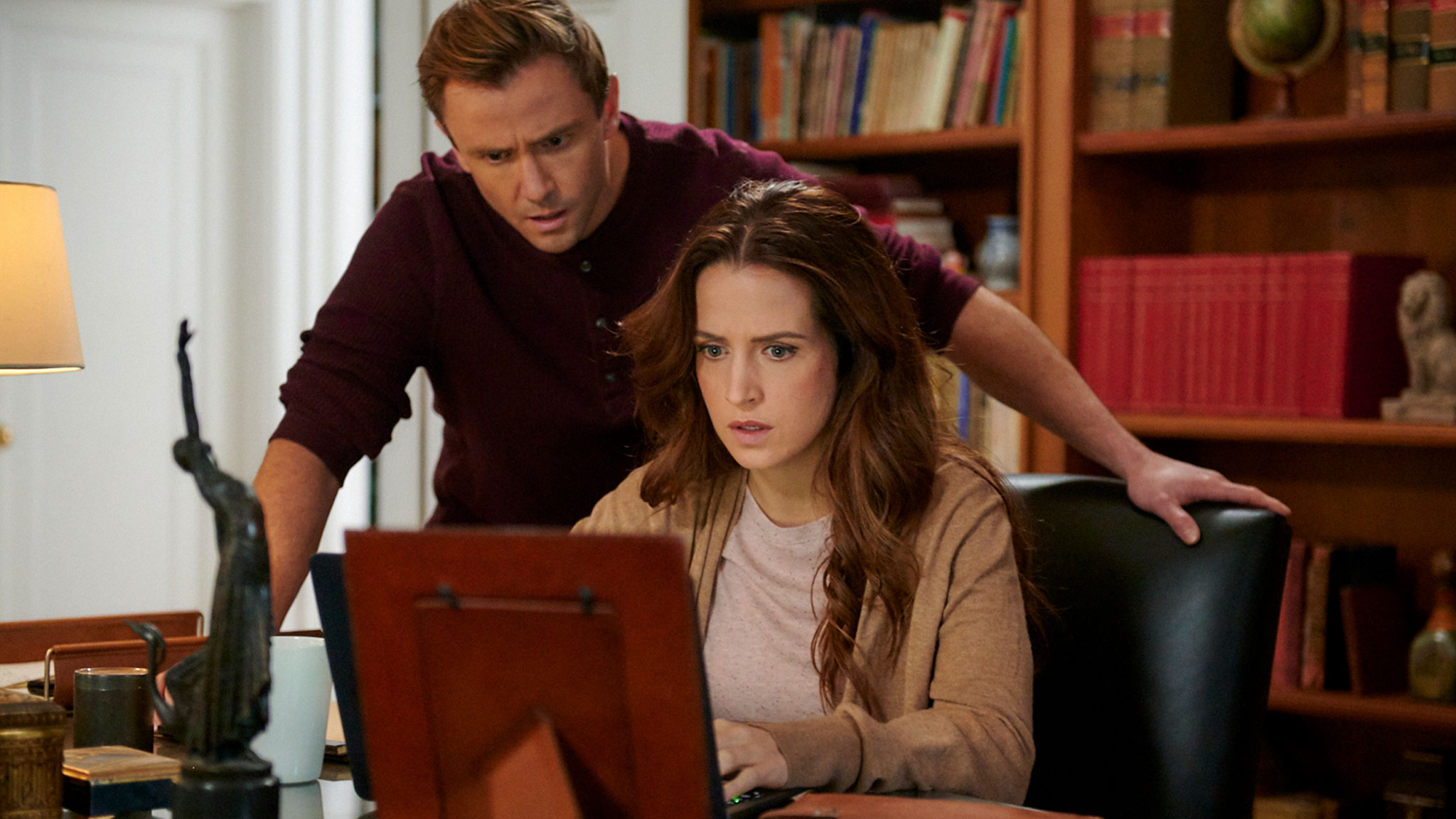 Lifetime’s ‘My Father’s Other Family’ is a drama-thriller that follows Shelby, a young woman who decides to take a DNA test after her father’s death, unaware that it will change her life forever. The tests reveal that Shelby’s father lived a double life, and she has a half-sister. Unbeknownst to the consequences, Shelby meets her, only to fear later that Rose (her half-sister) may do anything to get her hands on her father’s inheritance. As the story unfolds, they find themselves in a conflict that may end horribly for one or both of them. The story of greed, deception, and hate can make anyone curious about the origins of the film’s plot, cast, or other details. If you, too, are interested to know more about the movie, then there is no need to look further; we have got you covered.

My Father’s Other Family Filming Locations

‘My Father’s Other Family’ was filmed entirely in Ontario. Popular for its Niagara Falls, fascinating provincial parks, and large forests, the east-central Canadian province is the country’s economic hub. Over the years, it has served as a filming location for numerous movies like ‘Camp Rock,’ ‘Man on the Train,’ ‘Universal Soldier: The Return,’ ‘Frozen River,’ and ‘Barrymore.’ The shooting for ‘My Father’s Other Family’ was limited to only a few locations in the province, so without any more speculation, let’s have a look at them.

The movie was shot in several locations in and around Toronto. Located on the northwestern shore of Lake Ontario, Toronto is the capital of the east-central Canadian province. The city is the center of Canada’s telecommunication, information technology, publishing, media, and film production industries. Toronto attracts filmmakers from all over the world, and it used to be the third-largest film production center in North America before Vancouver overtook it. Despite that, the city continues to be a key filming destination and is popularly referred to as the “Hollywood North.” Morgan David Jones, who plays an important role in the film, shared a behind-the-scene picture on Instagram from the film’s set.

My Father’s Other Family Cast

Kimberly-Sue Murray essays the role of Shelby. You may recognize her from television movies like ‘Nine Films About Technology,’ ‘Frankie Drake Mysteries,’ and ‘The Wedding Planners.’ The Canadian actress Hannah Anderson appears as Shelby’s half-sister Rose. She is best known for her roles in ‘Jigsaw,’ ‘Frankie Drake Mysteries,’ and ‘X-Men: Dark Phoenix.’ The Canadian singer-songwriter Cory Lee plays the role of Jen, Shelby’s friend. She is famous for playing the role of Ms. Winnie Oh in the television series ‘Degrassi: The Next Generation.’ Morgan David Jones portrays Luke, whom you may recall watching on ‘Supernatural,’ ‘Private Eyes,’ and ‘Damnation.’

Is My Father’s Other Family Based on a True Story?

No, ‘My Father’s Other Family’ is not based on a true story. However, it is tough to ignore how closely it reflects the bitter realities of real life. Just take the story of Dani Shapiro as an example. When she submitted her DNA for analysis on a genealogy website, she probably had never imagined in her wildest dreams that it would change her life forever.

Dani used to believe that she was an Eastern European Ashkenazi Jew, but she found out that her father, who passed away when she was 23, was not her biological father. It turns out that in the 1960s when her parents had trouble conceiving, they decided to go to Farris Institute for Parenthood, where they opted for confused artificial insemination (in which the husband’s and donor’s sperms are mixed). Several decades later, Dani found out that she was conceived not by Paul Shapiro but a retired physician and medical ethicist.

The confrontation with the harsh reality led to an identity crisis, and she went on to write ‘Inheritance: A Memoir of Genealogy, Paternity, and Love‘ in which she documented her experiences. Although Dani’s story has not inspired the drama-thriller movie, it appears that ‘My Father’s Other Family’ does unintentionally familiarizes viewers with the grim realities of real life.