Are Lisa and Usman From 90 Day Fiance Together? 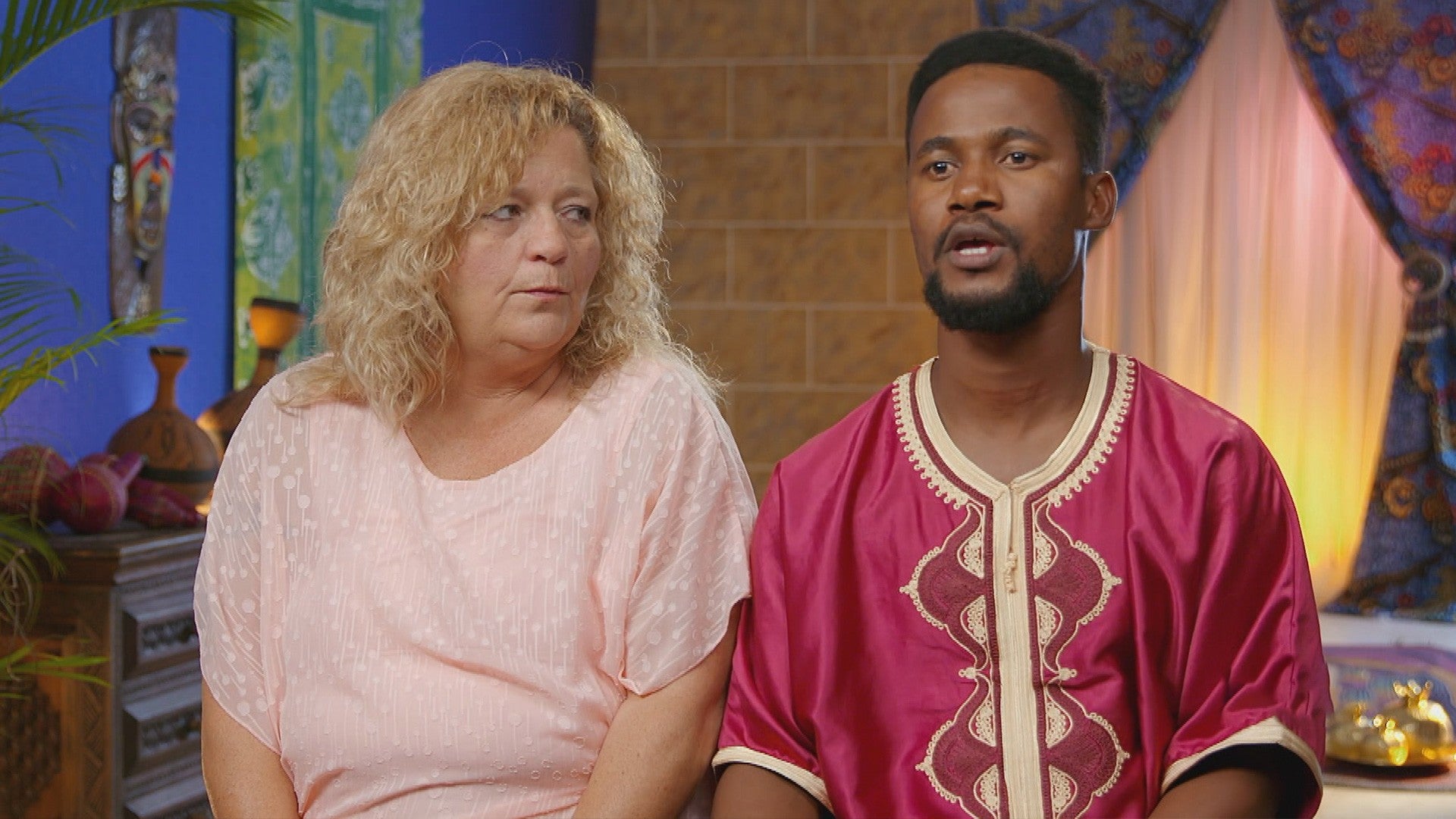 Love might be blind, as ‘90 Day Fiance‘ on TLC proves, but Lisa and Usman’s love story stretches everybody’s imagination. The two have a massive age difference and almost no similarities. Usman is a Nigerian rapper looking to forward his career in the US, and Lisa is a controlling woman who is often jealous of Usman’s younger female fans. Their relationship has been filled with ups and downs, verbal abuses, and frequent fights. So what happened to the love Usman and Lisa shared?

Despite Lisa and Usman’s relationship being doomed to fail, the couple did get married against all the odds. You can see their picture here.

However, Usman merely used his marriage with Lisa as a stepping stone to get a green card. He’s been focused on coming to America to further his rap career and meet some famous personalities. As a result, the marriage couldn’t have lasted, and the two have broken things off. The divorce will be finalized soon as well. While Usman planned on using the union to help his career, it might have hurt him in the process because Lisa’s controlling nature led him to lose some fans back in Nigeria.

Usman and Lisa’s breakup has gotten quite ugly, with the latter calling him a romantic scammer and the former poking some distasteful fun at Lisa’s body. Currently, they are not on speaking terms, and the animosity is at an all-time high.

In light of Lisa and Usman’s current status, their Tell-All appearance is bound to be fascinating. We know that the two break out into arguments hurling accusations. However, Lisa crosses a line and calls Usman the N-word. It has drawn the ire of several fans who have called for Lisa to be taken off the show. Racial consideration is an important factor for Usman, who has spoken about what it feels like to be a black person in America now.

Although he came to forward his career in music, Usman has asserted that he feels rather unsafe. The recent death of George Floyd in the hands of the Minneapolis police and the subsequent riots have given Usman the sense that black people are not entirely safe in the US.

Lisa’s most recent post shows her with a young fan. Due to the coronavirus pandemic, they’re wearing masks.

On the other hand, Usman has kept most of his posts work-related, and you can see his latest upload here.

Despite things being worse than ever between them, Usman is willing to give Lisa a second chance if she will have him back. However, her promoter has assured viewers that the divorce will go through unless there are problems with the Nigerian government. Moreover, Lisa’s jealousy has ruined her former partner’s music career as well, and Usman is a little wary of her.

The Tell-All Episode will give us an insight into what was the straw that broke the camel’s back when it comes to their marriage. For now, this seems like the end of the road for Lisa and Usman.

Read More: Where Are Geoffrey and Varya Now?