Little People, Big World Cast Salaries: How Much Does Each Family Member Earns?

TLC’s ‘Little People, Big World’ is a reality series that centers upon the six members of the Roloff family – Matt and Amy (now divorced) have four children – Zach, Jeremy, Jacob, and Molly. Although Jeremy and Zach are fraternal twins, the latter has dwarfism like his parents, while Jeremy is of average height. Each episode of the show chronicles the various day-to-day experiences of the Roloff family, such as dealing with finances, buying groceries from the market, relationship problems, and much more. Although the series does not feature extreme challenges that occur because of dwarfism, it does showcase how the little people of the family struggle to complete the tasks that are far easier for other people.

‘Little People, Big World’ spreads awareness about the problems that the genetic or medical condition poses to people who live with it. Upon the premiere of the first season in 2006, the show quickly became quite popular, garnering a loyal fanbase. Since then, fans have regularly watched their favorite reality stars return to the television screen, paving the way for 21 successful seasons. As the reality television show is now in its 22nd season, many fans wonder how much the Roloff family members make per episode. In case you are curious about the same, we have got you covered.

How Much Do the Roloff Family Members Earn?

Since TLC’s ‘Little People, Big World’ has been around for more than a decade now, the salaries that the reality television stars featured on the show earn have varied significantly over the years. So, without going into the past payouts, we will be focusing our attention on the salaries of the recent seasons. Cable reality stars can make anywhere between $30,000 to $10 million per season but show that features ordinary people usually earn far less than that. In an interview in 2009, reality show producer Terence Michael had said that reality-show families usually get 10 percent of the shows per episode budget. 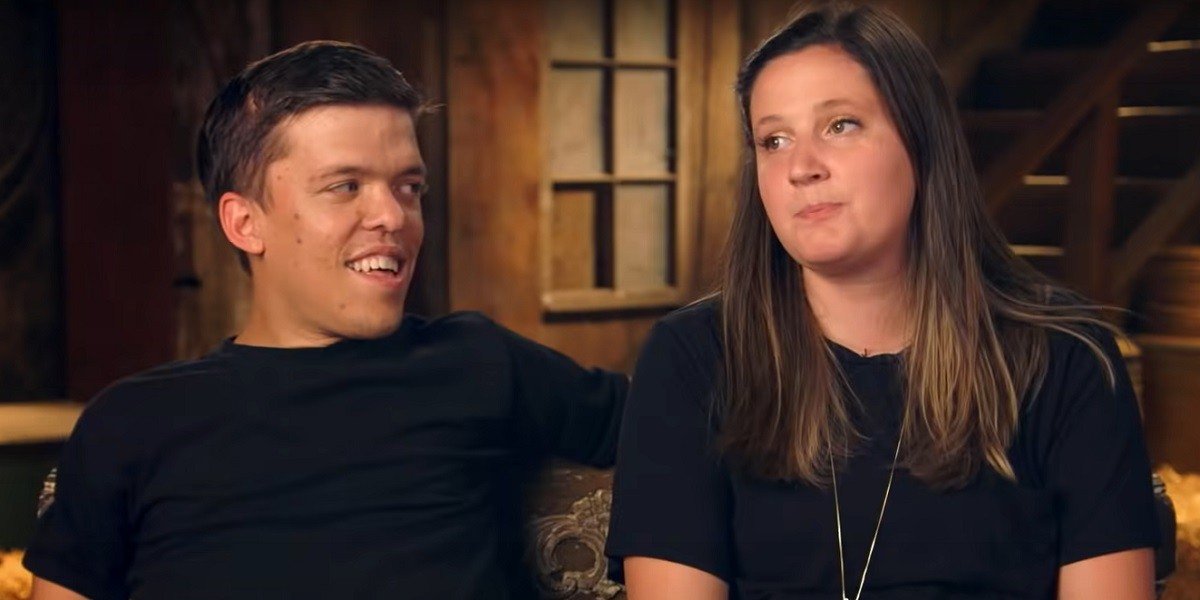 Since the show familiarizes viewers with the lives of people living with dwarfism, Matt and Amy’s son Zach, who too experiences the same medical or genetic condition as his parents, gets more screentime than his siblings (who are no longer a regular part of the show). Zach earns around $7000 per episode. At the same time, his wife Tori gets anywhere between $1,500 to $3,000. In addition, Zach’s fraternal twin Jeremy Roloff who is no longer a regular part of the show makes around $5,000 for each episode.