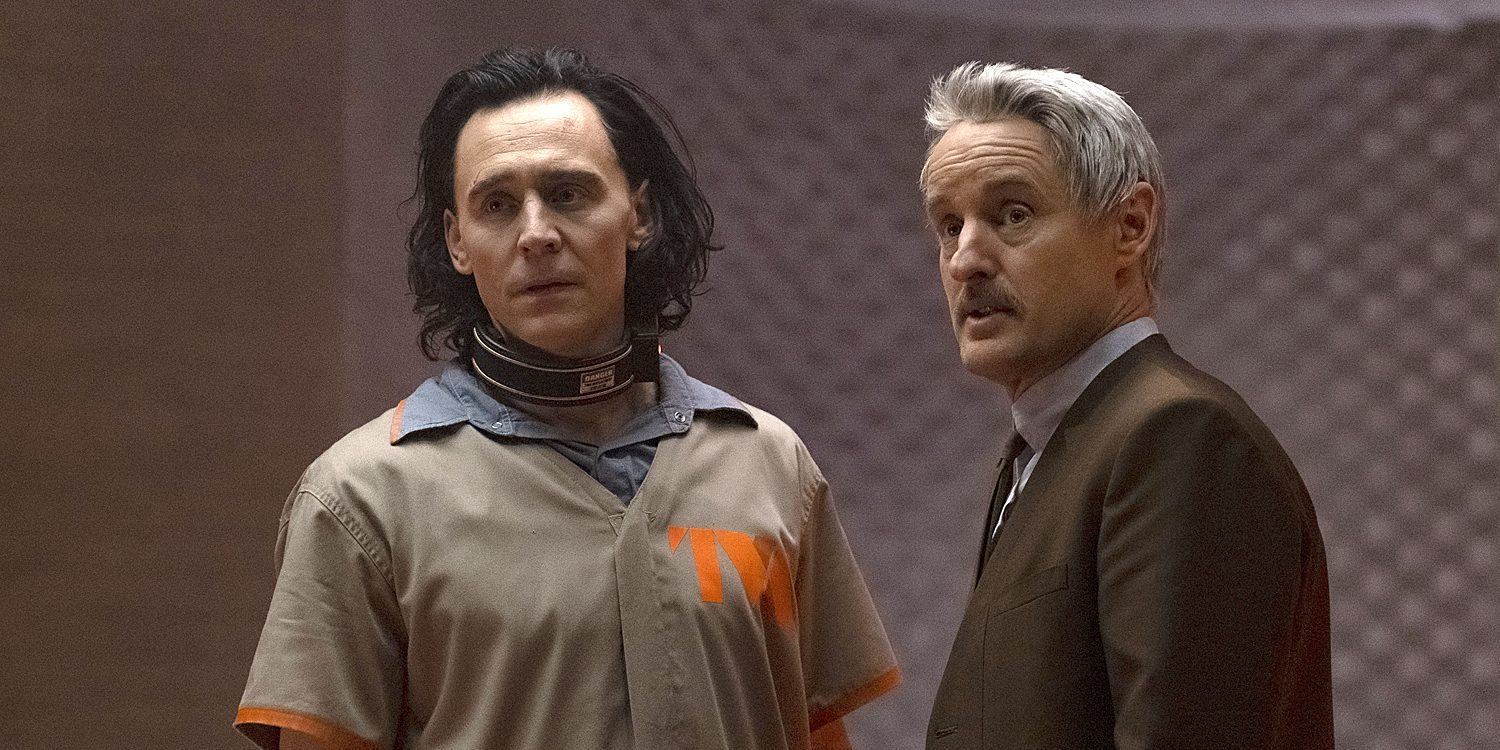 After the groundbreaking success of its previous two television shows, namely ‘WandaVision‘ and ‘The Falcon and the Winter Soldier,’ Marvel Studios is gearing up to drop its next installment set within the MCU in the form of the superhero drama series ‘Loki.’ Just until a few years ago, concepts such as alternate timelines and realities, would be considered as niche (or nerd) concepts. Yet, the franchise has turned such concepts into mainstream tropes and is ready to fully embrace their goofy playfulness with the new series created by Michael Waldron.

Tom Hiddleston reprises his role as the titular character from previous MCU movies and is joined by Owen Wilson, Gugu Mbatha-Raw, and Wunmi Mosaku in the lead roles. The series focuses on an alternate version of Loki, who escapes during the decisive events of ‘Avengers: Endgame.’ If you are excited for the God of Mischief’s new adventure, here’s everything you need to know before diving into ‘Loki’ episode 1.

‘Loki’ episode 1 premieres on June 9, 2021, at 3 AM ET on Disney+. The series comprises 6 episodes with a running time of 40-50 minutes each, and new episodes will drop on the streaming service weekly, on Wednesdays.

Where To Stream Loki Episode 1 Online?

You can watch the first episode of ‘Loki’ on Disney+. The series is exclusive to the House of Mouse streaming service, and a subscription is mandatory to watch the episode.

In the first episode of ‘Loki,’ the time-displaced version of the Asgardian who escapes with the Tesseract in ‘Avengers: Endgame’ will be tracked down by the Time Variance Authority (TVA). Loki will stand trial for disrupting the time stream. However, he will be offered a chance at redemption by the TVA agent Mobius M. Mobius. Despite the skepticism of others at the TVA, Mobius will offer Loki the opportunity to help restore the time stream.

Loki himself will be dubious about trusting the bureaucratic organization and its intentions. However, with no other option but to help the TVA, Loki will reluctantly agree. As always, Loki will have some surprises up his sleeve and might try to betray the TVA. His interference with the timelines will likely create a butterfly effect, and we might get to witness alternate versions of moments from human history as well as iconic moments from the MCU. Loki will also have his one eye on the Tesseract as it could be his ticket to freedom.

All is not what it may seem with the TVA, and they might be hiding a secret agenda behind recruiting Loki. Fans have been riled up at the possibility of characters such as Kid Loki, Lady Loki, Kang the Conquerer, and we might get a few teases about them. Loki’s lack of self-identity will most likely be evident in the episode, which will set him on the path of self-discovery. The entire TVA operation could be an elaborate scheme, and Loki might find himself trapped in a never-ending loop of missions.