Lola Tung: Everything We Know About The Summer I Turned Pretty’s Belly 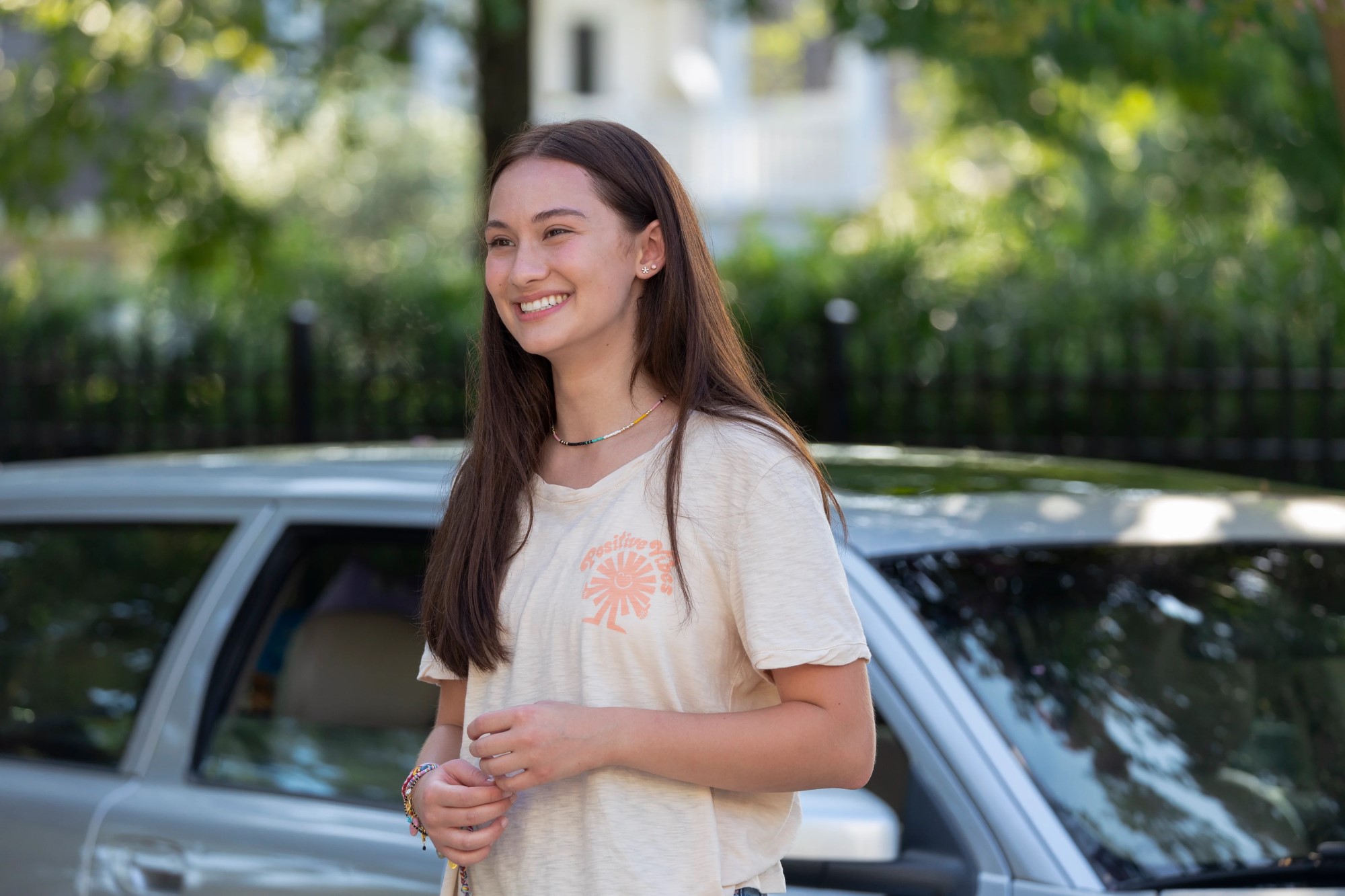 Based on Jenny Han’s eponymous book, Amazon Prime’s ‘The Summer I Turned Pretty’ is a romantic drama series that follows Isabel “Belly” Conklin, who goes to a beach house for her summer vacation, and is reunited with her friends, Jeremiah and Conrad, who are brothers. Both boys fall in love with Belly, leading to a complicated love triangle. Since its release, the Amazon Prime original has become quite popular among the viewers for its heartfelt love story and the performances of the cast.

Actress Lola Tung portrays the leading character, Belly, and her amazing work has earned her quite a fan following. Despite the show being her first-ever television appearance, Lola’s performance is commendable and has made many viewers curious about her life behind the curtains. If you cannot wait to know more about her life in all aspects, we have just the information you need!

Born on October 28, 2002, to an Asian American family in New York City, Lola considered her mother, Pia Tung, her source of inspiration while growing up. Since childhood, the young actress has been interested in theatre, which started when she played Tin Man in a middle school production of ‘The Wizard of Oz.’ She graduated from Fiorello H. LaGuardia High School of Music & Art and Performing Arts and joined the prestigious Carnegie Mellon University in The School of Drama Acting and Music Theater.

Growing up in the Big Apple, Lola has developed a strong taste in storytelling. “I always say one of my favorite shows is ‘Fleabag,’ and I love ‘I May Destroy You,’ these stories centering women and written by women that make you really think and make you feel so many different emotions,” she told Who What Wear. The character of Belly is also quite close to Lola’s heart as she sees the 16-year-old girl as a reflection of herself at that age. Her search for her true self and the answers to the choices in life is something that Lola strongly empathizes with.

‘The Summer I Turned Pretty’ is Lola’s first-ever project, and she honestly could not have asked for a better opportunity. However, while submitting her name for the series, the actress had doubts about whether or not she should apply since she wanted to prioritize her education. Ultimately, Lola sent her audition tape as working with Jenny Han was not a chance she wanted to miss. “I got to be on a set for the first time and have my first professional job be this really incredible project,” Lola shared. The actress took a year off from college to work on the beloved adaptation.

Lola is a huge fan of Han’s work and was delighted to be able to portray Belly. “I think she does such a beautiful job of creating these worlds,” Lola shared. “Specifically in ‘The Summer I Turned Pretty,’ you really feel like you are a part of it and really feel like you are going on the journey with these characters and experiencing the emotions that they are experiencing.” The actress immensely enjoyed her time during the filming process, adding that the friendly atmosphere helped her calm her nerves and be ready for the cameras.

Is Lola Tung Dating Anyone?

Not much is known about Lola Tung’s romantic life. The actress has not shared much about her personal life, especially if she is dating someone. As of writing, she is focused on her career and has been promoting her latest ventures on social media. Lola also seems to be having a great time with her friends and family.

Apart from her work, Lola has never been shy to speak up regarding societal problems and has been quite vocal about issues close to her heart, such as climate change. From a young age, the actress has been a part of several marches and protests to express her sentiments and do some good. We wish Lola all the best for her future projects and hope that she achieves new milestones of success.

Read More: Christopher Briney: Everything We Know About The Summer I Turned Pretty’s Conrad